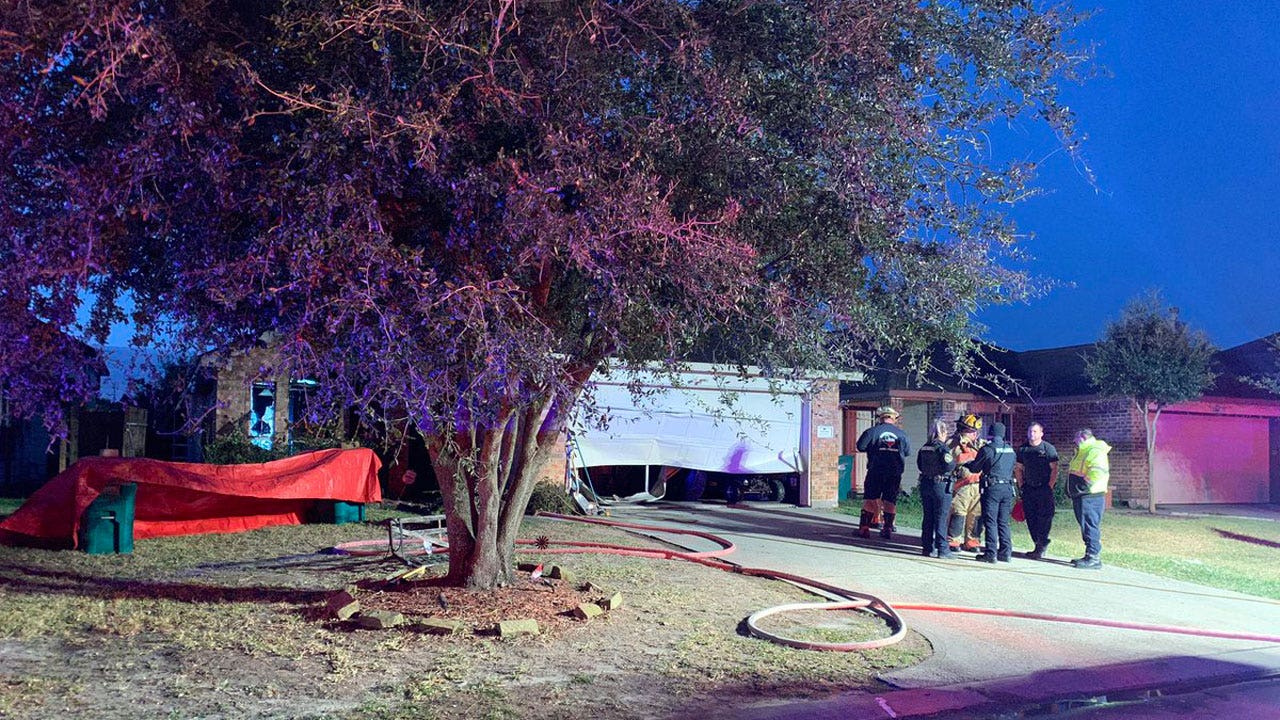 A grandmother was dead and three others were hospitalized after a house fire in Houston.

The fire started around 5 a.m. in the Northwest Harris County neighborhood of Houston. The fire was contained to one room when firefighters arrived, Fox 26 reports.

When the fire started, the grandmother, identified as Tammy Mutan, was at her daughter’s home with her two granddaughters, her daughter and son-in-law. Mutan’s daughter was able to escape uninjured. The others were not.

When authorities arrived, the 53-year-old grandmother was found dead inside the home, while the father and his two children, ages 8 and 10, were found outside the home unresponsive, according to Harris County Sheriff Ed Gonzalez.

They were later taken to the hospital to be treated for smoke inhalation and were listed in stable condition. The father was treated for cuts he had on his body from trying to save his family.

The Harris County fire marshal later reported the home did not have working smoke alarms.

Investigators have yet to determine the cause of the fire. Fox News has reached out to the Harris County Sheriff Department for more information.