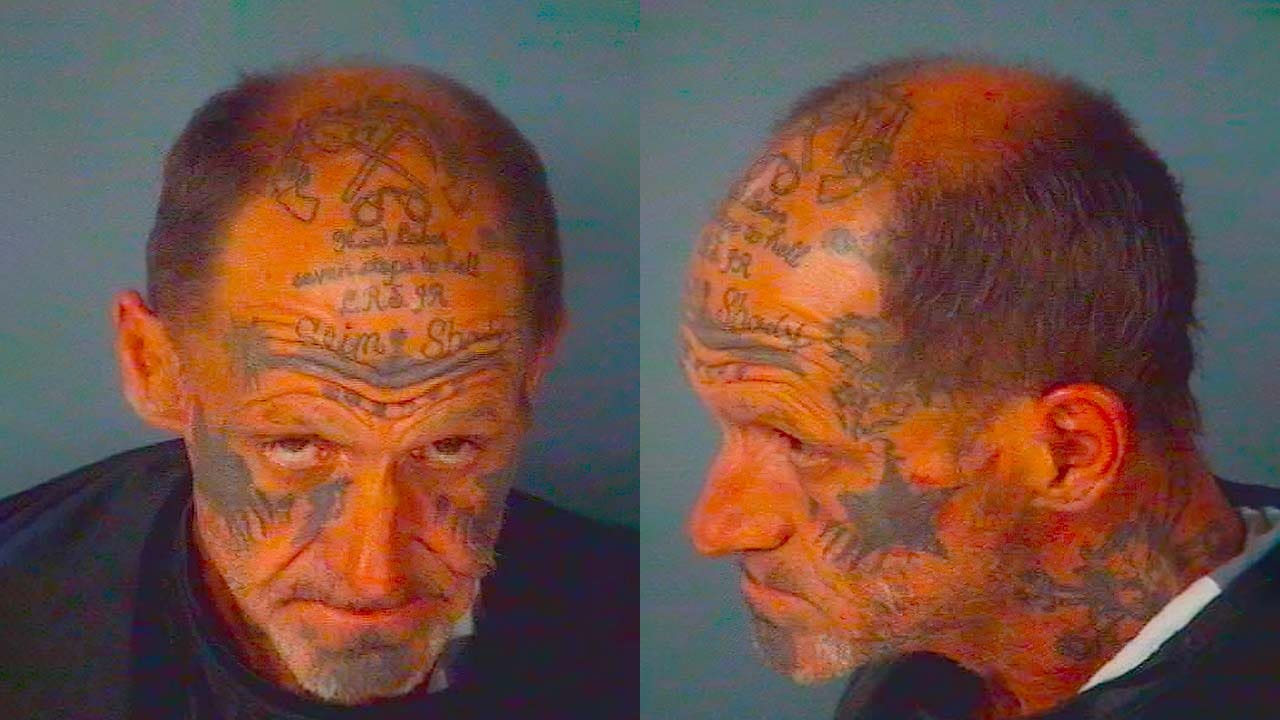 An Illinois homeless man was accidentally crushed to death inside a garbage truck last week after he was believed to have been trying to keep warm inside a dumpster, according to local reports.

Lee Roy Stewart was found dead Thursday at the Waste Management facility in Springfield, FOX Illinois reported. Investigators believe Stewart was in the dumpster when it was emptied into a garbage truck.

Lee Roy Stewart was found dead Thursday after he was crushed to death inside a garbage truck.
( Clay County Sheriff’s Office)

Allmon said that it was unclear whether Stewart was sleeping or disoriented. He confirmed that the 58-year-old was alive at the time he was crushed and said that foul play is not suspected.

While investigators are still working to determine why Stewart could have been inside the dumpster, advocates of the homeless say he may have been trying to keep warm during the cold weather or find a place to sleep.

“They find a spot where they’re off the grid,” Julie Benson, president of Helping the Homeless in Springfield, told the station. “They can get comfortable where they’re at. That’s their home.”

Stewart is not believed to have been from the area and authorities were seeking his family members following the accident.

On Saturday, Allmon confirmed to WICS-TV that officials located Stewart’s family but did not elaborate.

An arrest record for Stewart in Clay County, Florida, showed he was previously charged with resisting an officer, according to the station.