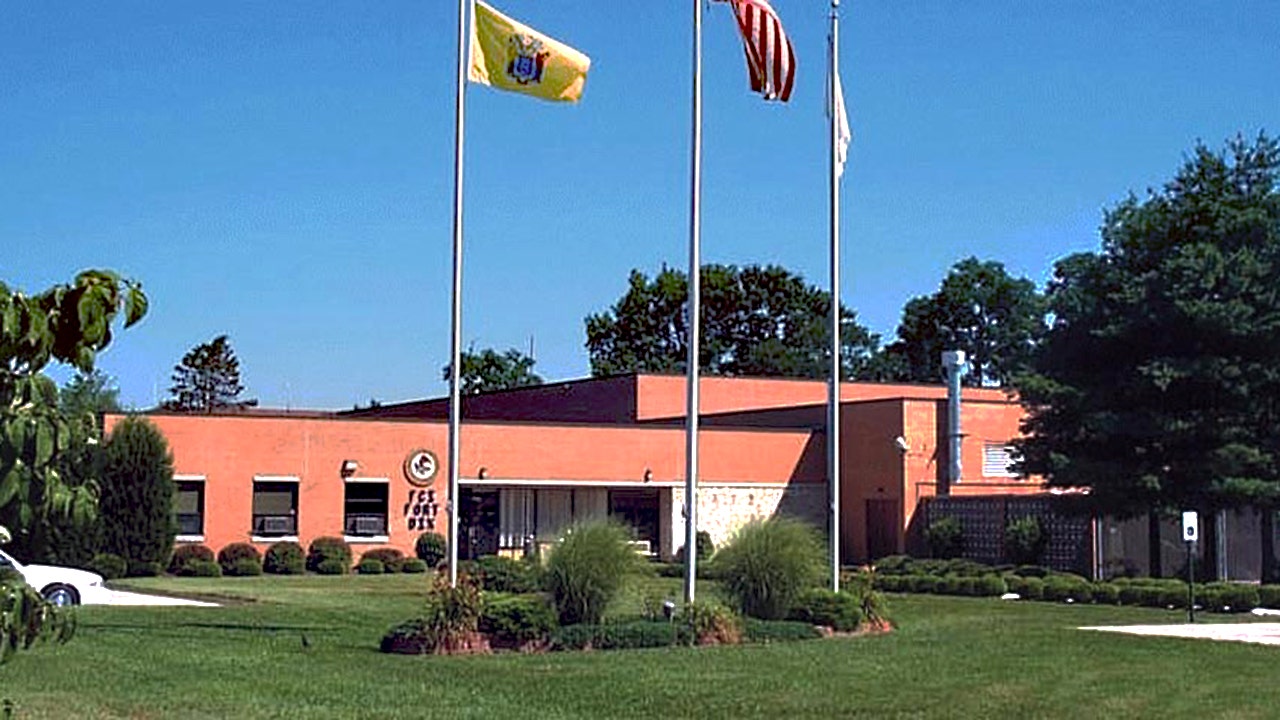 An inmate at a federal prison run by the same warden who ran a Manhattan federal jail when financier Jeffrey Epstein killed himself, was reportedly stabbed in the eyeball by a fellow prisoner earlier this month.

Three people familiar with the matter told The Associated Press the 27-year-old inmate was attacked from behind at FCI Fort Dix, a low-security prison in Burlington County, New Jersey.

The 27-year-old inmate has remained hospitalized since the Nov. 5 attack and is expected to survive. The Bureau of Prisons (BOP) has not released the inmate’s identity for safety reasons.

The warden at Fort Dix, Lamine N’Diaye, was previously the warden at the Metropolitan Correctional Center, the now-closed federal lockup in Manhattan. He was removed from that position after Epstein killed himself at the jail in 2019 while awaiting trial on sex trafficking charges. The BOP named N’Diaye as warden at Fort Dix in February.

The Nov. 5 attack comes as the BOP has struggled through a multitude of crises in recent years, including widespread staffing shortages, serious employee misconduct, and a series of escapes and deaths.

FCI Fort Dix, located on the grounds of the joint military base McGuire-Dix-Lakehurst, is the largest single federal prison by population, with just under 3,000 inmates.

The facility was hit hard by COVID-19, with two inmates dying of the disease and more than 1,600 inmates and 100 staff members testing positive and recovering.

The prison was in the news in 2019 after an inmate, a former inmate and two other people were arrested for using a drone to smuggle in contraband including cellphones, tobacco, weight-loss supplements, and eyeglasses.

A prisoner behind the jail cell bars.
(iStock)

The same year, in a separate case, a Fort Dix correctional officer pleaded guilty to pocketing bribes to smuggle in contraband.

The BOP told Fox News it takes the allegations of misconduct seriously and, if warranted, refers them for investigation.

“Incidents of potential criminal activity or misconduct inside BOP facilities are thoroughly investigated for potential administration discipline or criminal possession,” BOP said in a statement.