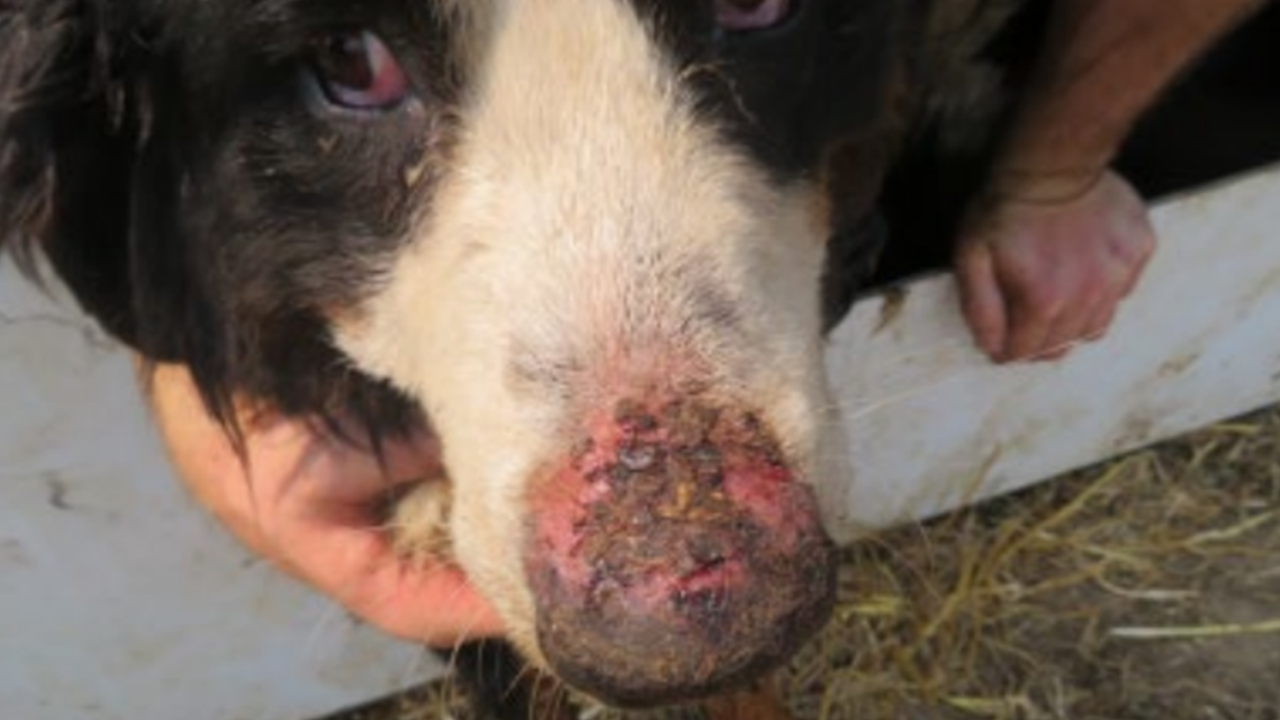 An Iowa man who ran multiple puppy mills across the state has been banned from selling, breeding, or brokering dogs and has agreed to give up more than 500 of them, which he kept in five properties across the state.

US Judge Stephanie M. Rose approved an agreement against Daniel Gingerich, whose main site was in rural Seymour.

A dog found at an Iowa dog-breeding facility.
(US District Court)

In a court indictment, prosecutors said Gingerich placed the health of the his dogs in “‘serious danger’ by exposing them to unsanitary and unsafe conditions.”

“(Gingerich) has placed the health of his animals in ‘serious danger’ by maintaining his dogs in facilities containing excessive amounts of trash, feces, and debris,” prosecutors said.

The Animal Rescue League of Iowa (ARL) and the American Society for the Prevention of Cruelty to Animals (ASPCA) are gathering the dogs, which will be sent to other shelters.

TEXAS MAN ARRESTED FOR ALLEGEDLY TORTURING A CHILD’S HAMSTER, FACING UP TO 25 YEARS IN PRISON: POLICE

“We are grateful to the Department of Justice for taking action to finally remove hundreds of animals from the horrifying cruelty and neglect that they were left to suffer in the hands of this USDA licensed breeder,” Robert Hensley, Legal Advocacy Senior Counsel for the ASPCA, said in a statement.

Wayne County Sheriff Keith Davis said Monday that Gingerich will eventually face criminal charges, though he didn’t say what those charges would be.

Gingerich’s lawyer did not respond to Fox News’ request for comment.