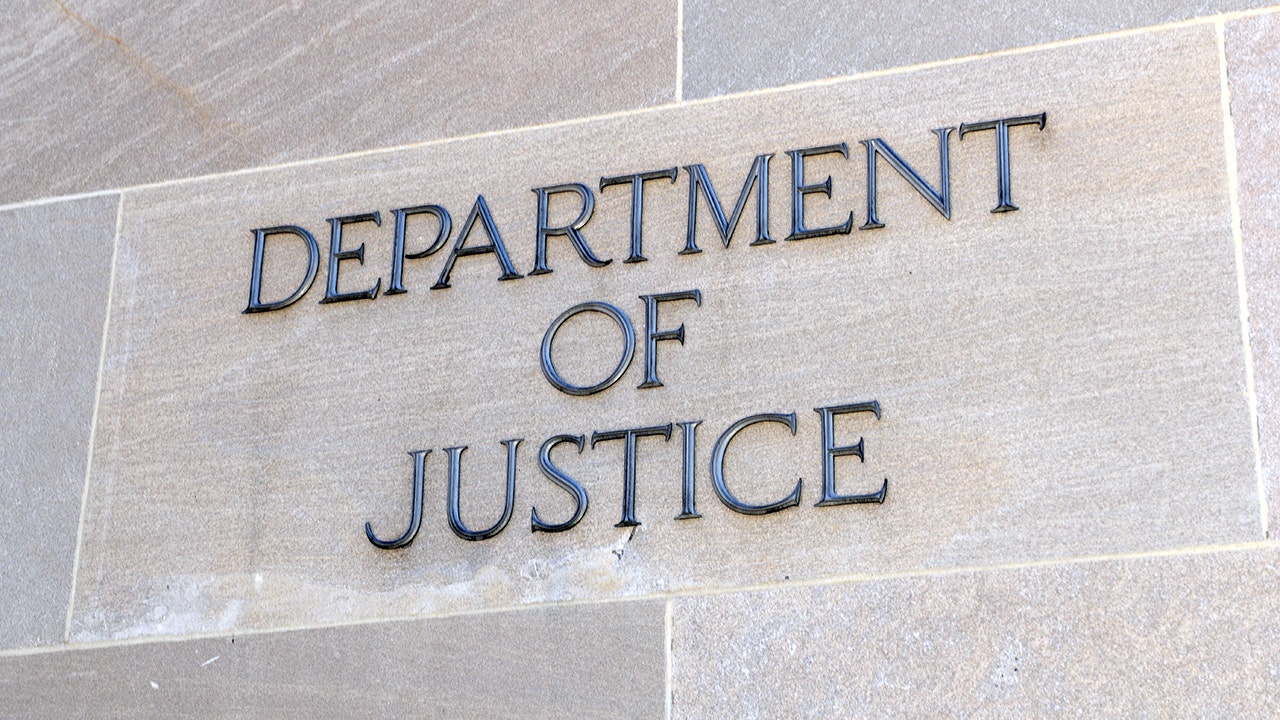 A Saudi-born Canadian citizen who joined the Islamic State nearly a decade ago pleaded guilty Friday after serving as one of the terrorist group’s leading propagandists.

Mohammed Khalifa, 38, pleaded guilty to “conspiring to provide material support or resources to a foreign terrorist organization, resulting in death” at a hearing at the U.S. District Court in Alexandria, Virginia.

Khalifa traveled to Syria in the spring of 2013 to become a fighter for the terrorist group before pledging allegiance to then-ISIS leader Abu Bakr al-Baghdadi in November 2013.

Khalifa’s prominence rose in the group largely because of his English language skills, and he became one of the top translators for ISIS. He served in the terrorist group’s media department until 2018, according to a Department of Justice (DOJ) report.

Khalifa narrated and translated approximately 15 videos, including two of the “most influential and exceedingly violent ISIS propaganda videos.”

The videos depicted signature ISIS scenes that involved the execution of captured and unarmed Syrian soldiers by Khalifa and other ISIS fighters.

The videos surfaced at a time when ISIS had initiated a “hostage-taking and ransom demand campaign” that involved American, British and European journalists. Aid workers were also frequent targets of capture and execution.

A Tennessee man is charged with attempting to provide material support to the Islamic State terror group.
(FBI/U.S Attorney’s Office, District of Hawaii via AP, File)

“Between August 19, 2014 and February 6, 2015, ISIS killed eight American, British or Japanese citizens in Syria as part of the hostage scheme,” the DOJ report noted.

GENERAL: US AT ‘1 OR 2%’ OF CAPABILITY IT PREVIOUSLY HAD TO TRACK AL-QAEDA IN AFGHANISTAN

In January 2019, Khalifa, armed with three grenades and an AK-47, attacked a post of the Syrian Democratic Forces (SDF) in Abu Badran, Syria.

The insurgent, who carried out the attack on his own, threw a grenade on the roof of the posting and ran into the building after it detonated.

According to DOJ records, he attempted to use all three of his grenades and exchanged fire with a soldier in the building’s stairwell.

He was detained by the SDF before being transferred to the FBI’s custody earlier this year.

The ISIS fighter will be sentenced on April 15, 2022, and is facing the maximum sentencing of up to life in prison.