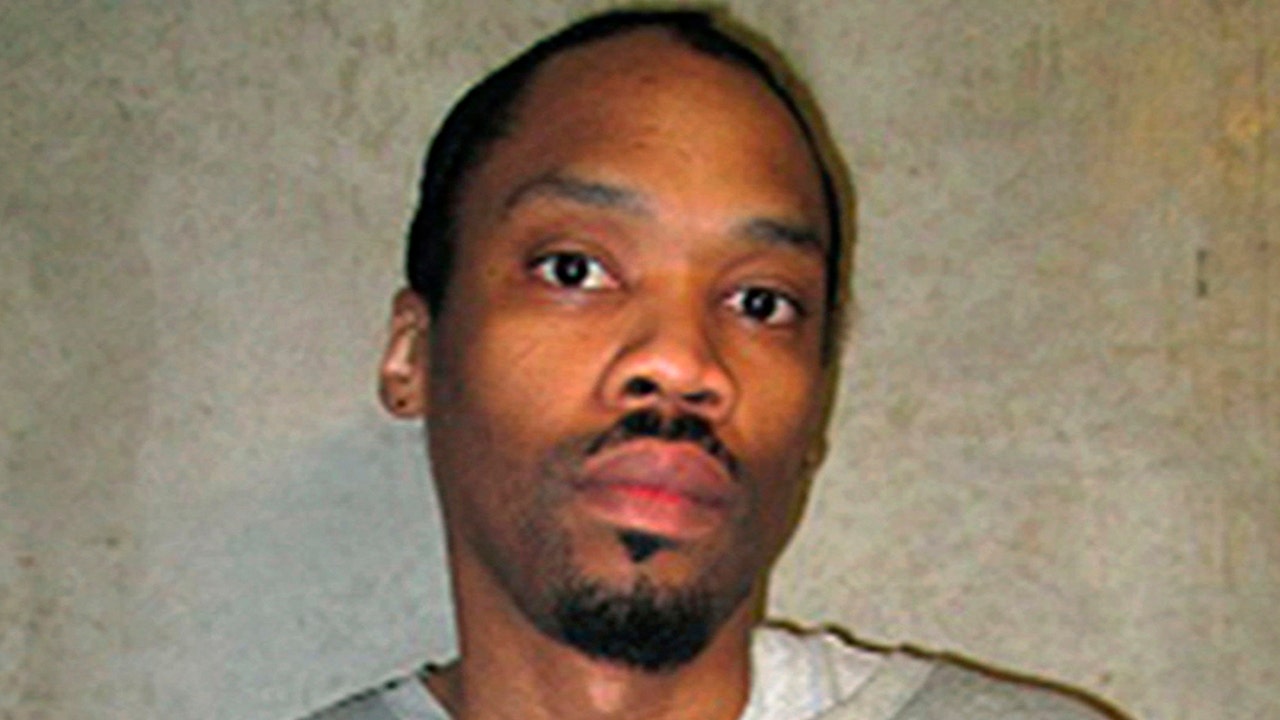 JULIUS JONES SET TO BE EXECUTED DESPITE DESPERATE PLEAS FOR CLEMENCY

“After prayerful consideration and reviewing materials presented by all sides of this case, I have determined to commute Julius Jones’ sentence to life imprisonment without the possibility of parole,” Sitt said in a statement.

Jones, who has maintained his innocence for two decades, was convicted in 1999 over the slaying of Oklahoma businessman Paul Howell.

This is a breaking news story, check back for updates.