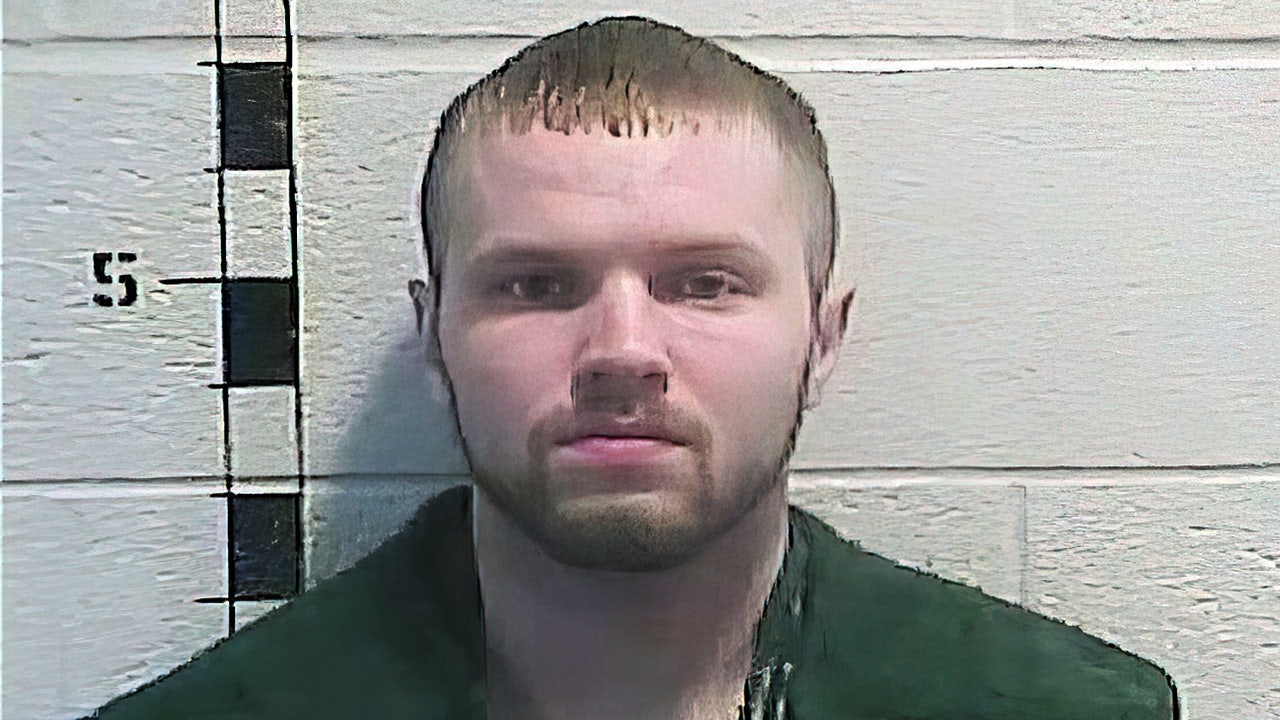 A judge in Kentucky recently ordered a former jail guard accused of sexually assaulting a shackled female inmate to either reenlist in the U.S. military in the next 30 days or face a year’s time in prison.

Brandon Scott Price, a 28-year-old former guard at the Franklin County Regional Jail, was accused of sexually assaulting the female inmate on Jan. 18, 2019, while transporting her back from the hospital.

He was charged with felony third-degree sodomy in connection to the incident, but the charge was later reduced to misdemeanor second-degree sexual assault, The State Journal reported.

Last week, Judge Thomas Wingate gave Price a 12-month sentence that will be probated for two years and ordered him to reenlist in the military within 30 days. That means that if Price enlists in the military and doesn’t violate any terms of his probation for two years, he might not serve time in prison.

“If you don’t enroll in 30 days, you can report to the Franklin County Regional Jail,” Wingate said during the sentencing hearing. “You are under the gun, young man. You gotta do it.”

Brandon Scott Price, a former Kentucky prison guard, is accused of sexually assaulting a shackled female inmate while transporting her back from the hospital in January 2019.
(Franklin County Jail)

“You’re getting a huge break,” the judge continued, addressing Price, according to the newspaper. “You made a terrible mistake, which I know personally cost the county money.”

The female inmate filed a lawsuit in July 2019 alleging Price, toward the end of a shift in January of that year, volunteered to transport her to Frankfort Regional Medical Center after a series of in-house treatments to lower her blood pressure failed. He transported her alone, which violated jail police and industry standards and practices, and stayed with the inmate at the hospital for five hours while making “sexually charged comments,” according to a copy of the lawsuit obtained by The State Journal.

He also allegedly mentioned his connections with an employee at the Kentucky Department of Corrections in charge of parole decisions, according to the lawsuit. After the female inmate was treated for high blood pressure and released, Price loaded her back into the transport van.

The lawsuit claims another jail employee, Capt. Wes Culbertson, spotted Price alone with the inmate but did nothing. Once back in the van, Price allegedly told the inmate, “Culbertson almost caught him.”

On the way back to jail, Price allegedly turned down a road and pulled over and told the inmate that “if she performed oral sex on him, he would talk to the KDOC employee he knew about getting her released from jail earlier,” according to the lawsuit. He then allegedly went into the back of the van and sexually assaulted the female inmate while she was still shackled.

The lawsuit affirms the inmate did not consent to the sexual act, nor could she by law.

When interviewed about the incident, authorities said Price denied he ordered the female inmate to perform oral sex, though admitted he “made a stupid mistake” and stated, “I let a female inmate touch me inappropriately.” He was later arrested over the incident and posted a $10,000 bond.

Price’s attorney, Whitney Lawson, told Business Insider the judge included the condition of military service within 30 days for her client because he previously served in the U.S. Army. She said Price has begun the process of reenlisting, but it’s unclear which branch, if any, will accept him.

The problem of sexual assault in the military became a hotbed issue following the 2020 disappearance of 20-year-old U.S. Army soldier Vanessa Guillen from Fort Hood, Texas. Authorities later determined Guillen was murdered and dismembered by a fellow soldier, who later died when police were closing in on him. Guillen’s family said she had reported sexual harassment at the base before she went missing.

Army recruitment guidelines state that applicants should not be accepted if a civil or criminal court ordered enlistment into the U.S. military as a condition of their sentence. However, applicants can apply for a waiver, but anyone found guilty of state or federal “juvenile adjudication, for a felony crime of rape, sexual abuse, sexual assault, incest, any other sexual offense, or when the disposition requires the person to register as a sex offender, will not be considered,” according to a July 2018 memo.

In Price’s case, the charge was lowered from a felony to a misdemeanor.

The U.S. military increased its use of “moral waivers” to meet the demand for troops during the War on Terror, permitting thousands with drug or sex offenses and violent felonies to enlist, Insider reported.

In one subsequent war crimes case, Steven Green, who was based in Fort Campbell, Kentucky, had three misdemeanor convictions before he was granted a waiver and joined the military. In 2006, he was convicted in federal court in Kentucky of raping and murdering a 14-year-old girl in Iraq and killing the rest of her family. He died in 2014 days after a suicide attempt in his Arizona prison cell.