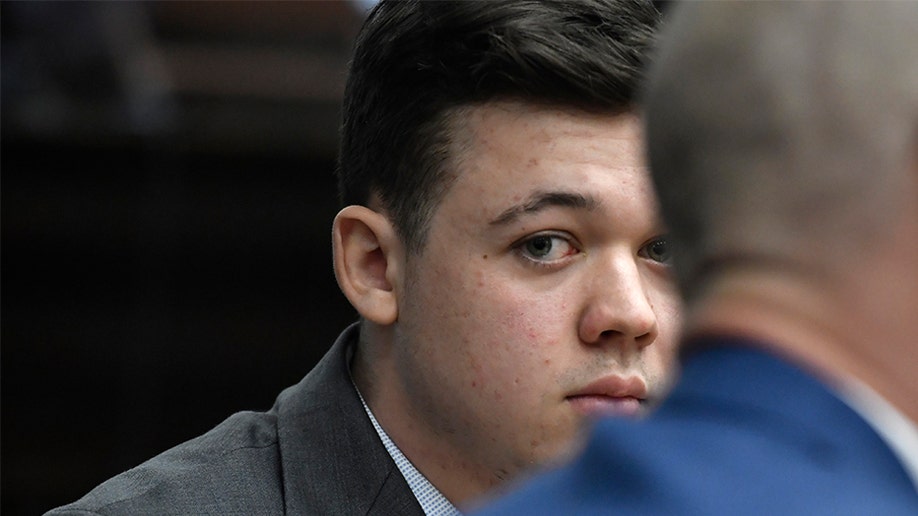 Kyle Rittenhouse faces an uncertain future after being acquitted of all five charges against him — which included first-degree intentional homicide — in a Kenosha, Wisconsin, courthouse on Friday.

The 18-year-old’s attorneys argued during his trial that the then-17-year-old was acting in self-defense when he fatally shot Joseph Rosenbaum, 36, and Anthony Huber, 26, as well as Gaige Grosskreutz, 27, in the August 2020 riots in Kenosha following the police shooting of 29-year-old Black man, Jacob Blake.

“Now he can be free — he can be just a young man now,” Rittenhouse family spokesperson David Hancock told Fox News. “So, I think it’s just going to spend time with his family, and they are just ecstatic that it came down this way. Nobody is spiking the football on this.”

Hancock added that “everybody” is going to do “everything” they can to give Rittenhouse and his family a “normal life” after his acquittal.

KYLE RITTENHOUSE FOUND NOT GUILTY ON ALL COUNTS IN KENOSHA TRIAL

Rittenhouse attorney Marc Richards on Friday told reporters that he thinks the teenager does feel remorse after fatally shooting two people more than a year ago.

“There has been so much talk about whether the tears were genuine,” Richards said in reference to a moment when his client cried during cross-examination on Nov. 10. “All I can say is: When we prepared Kyle and we worked on his testimony, there were things we couldn’t talk about in my office because it got too emotional he couldn’t handle it.”

Rittenhouse is currently in counseling for post-traumatic stress disorder (PTSD), according to Richards.

RITTENHOUSE FOUND NOT GUILTY ON ALL COUNTS: LIVE UPDATES

“He has to get on with his life the best he can,” he said in response to a question about where Rittenhouse will go from here. “I think, eventually, some anonymity will come back to it. I don’t think he’ll continue to live in this area. I think it’s too dangerous. He has had 24-hour security since this happened. We are thankful that the judge protected his address.”

Rittenhouse is originally from Illinois.

Kyle Rittenhouse puts his hand over his face after he is found not guilt on all counts at the Kenosha County Courthouse in Kenosha, Wis., on Friday, Nov. 19, 2021. (Sean Krajacic/The Kenosha News via AP, Pool)

“He has been defamed by pretty much every mainstream media outlet, and untold numbers of celebrities and politicians and the current President of the United States,” Pierce said. “So I would anticipate you’ll see a lot of defamation lawsuits from him soon. And…people need to realize that they can’t defame folks the way they did to Kyle.”