The Wisconsin jury overseeing the first day of testimony in Kyle Rittenhouse’s trial on Tuesday heard from one of his longtime friends who was with him on the night of the shootings in Kenosha, as the defendant’s attorney indicated his client would take the stand during the proceedings.

Tuesday began with jurors hearing starkly different portrayals of Rittenhouse during opening arguments – one of Rittenhouse as the instigator, the other as the victim. Rittenhouse has been charged with fatally shooting two people and wounding a third during a night of destruction and protests in Kenosha on Aug. 25, 2020.

He told reporters on the ground that night that he was there to protect a local business and help anyone who might have been injured during the riots, after two nights in which rioters set fires and ransacked businesses.

KYLE RITTENHOUSE TRIAL: LAWYER INDICATES CLIENT WILL TESTIFY AT HIS OWN TRIAL

But a prosecutor argued that Rittenhouse set the bloodshed in motion when he started a confrontation with the first man gunned down that night and killed him with a bullet to the back.

“You as jurors will end up looking at it from the standpoint of a 17-year-old under the circumstances as they existed,” defense attorney Mark Richards said.

Rittenhouse is charged with two counts of homicide, one count of attempted homicide, reckless endangering and illegal possession of a dangerous weapon by a person under 18. He faces up to life in prison if convicted.

His trial is expected to last at least two weeks and the case is being presented before a jury of 11 women and nine men.

Also during his opening statements, Richards indicated his client would be taking the stand at some time during the proceedings.

Prosecutor Thomas Binger described the unrest in Kenosha as “two of the roughest nights that our community has ever seen,” and said outsiders were drawn to the city “like moths to a flame.”

Yet Binger repeatedly stressed that despite any unrest throughout that night, Rittenhouse was “the only person who killed anyone.”

“When we consider the reasonableness of the defendant’s actions, I ask you to keep this in mind,” Binger said, after explaining to the jury that a claim of self-defense can be valid only if Rittenhouse reasonably believed he was using deadly force to prevent imminent death or great bodily harm.

The prosecutor said that it is not known exactly what words were said, but it is clear that Rittenhouse started a confrontation that caused the first person shot that night, Joseph Rosenbaum, to begin chasing Rittenhouse across a parking lot.

Binger emphasized, too, that Rosenbaum, 36, was killed by a shot to the back after he threw a plastic bag. The prosecutor noted that the first two bullets hit Rosenbaum in the lower extremities, causing him to fall forward.

Richards, the defense attorney, argued that it was Rosenbaum who “lit the fuse that night.” Rosenbaum yelled an expletive at Rittenhouse and lunged for his gun before Rittenhouse fired at him, according to the defence.

Rittenhouse fired four shots in less than a second because Rosenbaum was “trying to take Kyle’s weapon from him to use against him,” Richards said.

As his attorney displayed photos and video clips from the night of the shootings, Rittenhouse, wearing a dark pinstriped suit and tie, leaned on his elbows to view the images on a desktop monitor. He sat ramrod straight as audio of gunfire was played, and occasionally turned toward jurors, seeming to scrutinize their reactions.

His mother, Wendy Rittenhouse, sat behind him.

Rittenhouse was 17 in August 2020 when he traveled from his home state of Illinois during protests in the city over the police-involved shooting of Jacob Blake. At the time, he was carrying an assault rifle he had obtained from his friend and his sister’s boyfriend, Dominick Blake.

Dominick Black looks at a photograph held by Assistant District Attorney Thomas Binger, where he along with Kyle Rittenhouse and a group of others posed on Aug. 25, 2020, during Kyle Rittenhouse’s trial at the Kenosha County Courthouse in Kenosha, Wis., on Tuesday, Nov. 2, 2021. Rittenhouse is accused of killing two people and wounding a third during a protest over police brutality in Kenosha, last year. (Sean Krajacic/The Kenosha News via AP, Pool)
(Sean Krajacic/The Kenosha News via AP, Pool)

Black was the first person to testify in the trial, taking the stand as the prosecution’s first witness. Black bought the rifle for Rittenhouse months before the shootings because he was not old enough to own one at the time.

Black testified that he and Rittenhouse went to downtown Kenosha to help protect a car dealership from property damage, after cars at another lot owned by the same business were burned the night before. Black said he thought nobody would start trouble if they saw him with his assault-style rifle.

Afterward, Black said, Rittenhouse was “freaking out. He was really scared. He was pale, shaking a lot.” Black said Rittenhouse told him that he acted in self-defense because “people were trying to hurt him.”

Fox News’ Paul Best and The Associated Press contributed to this report. 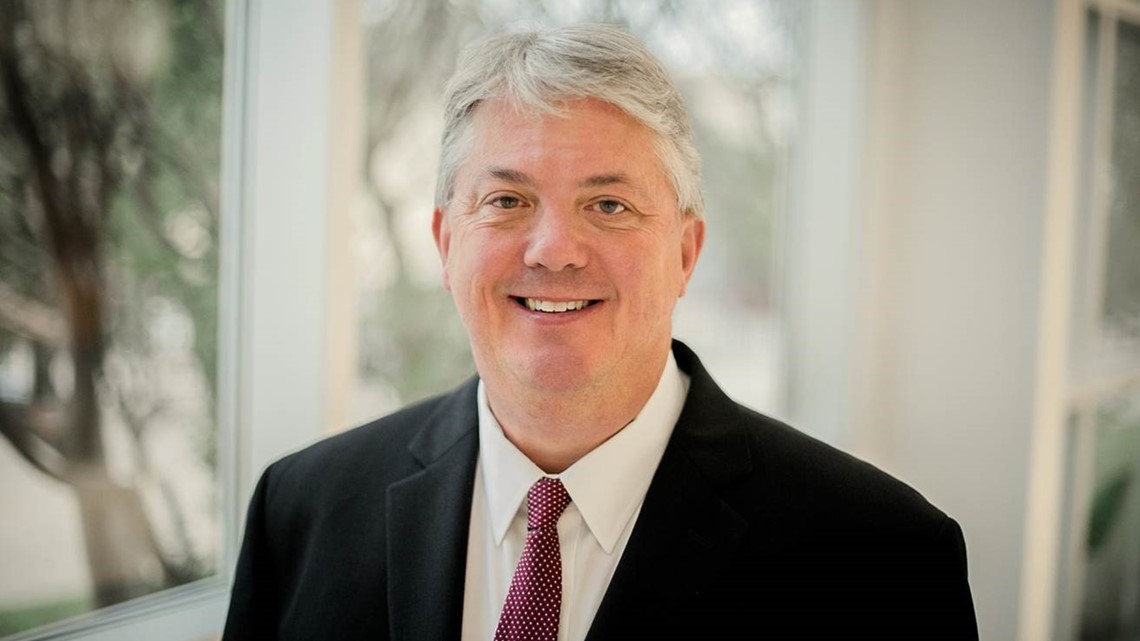 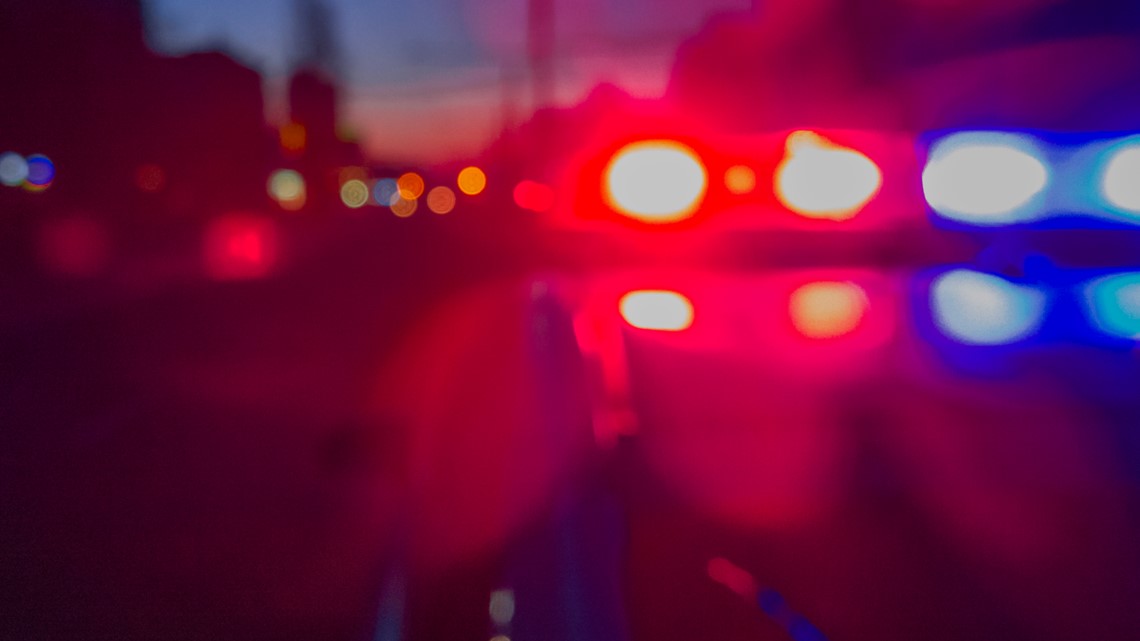 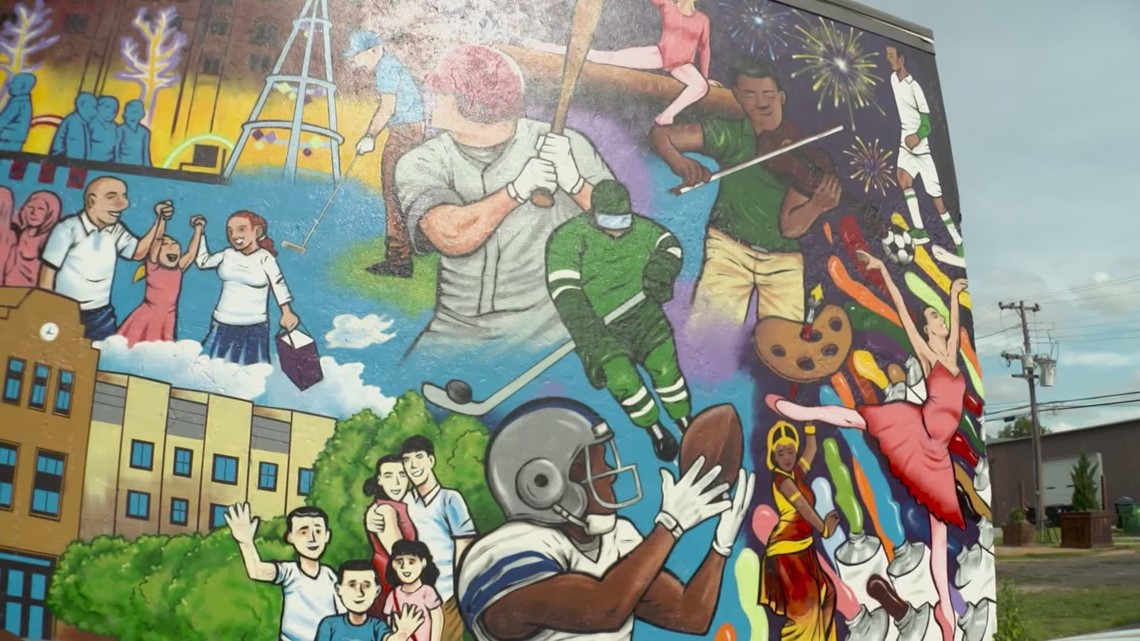