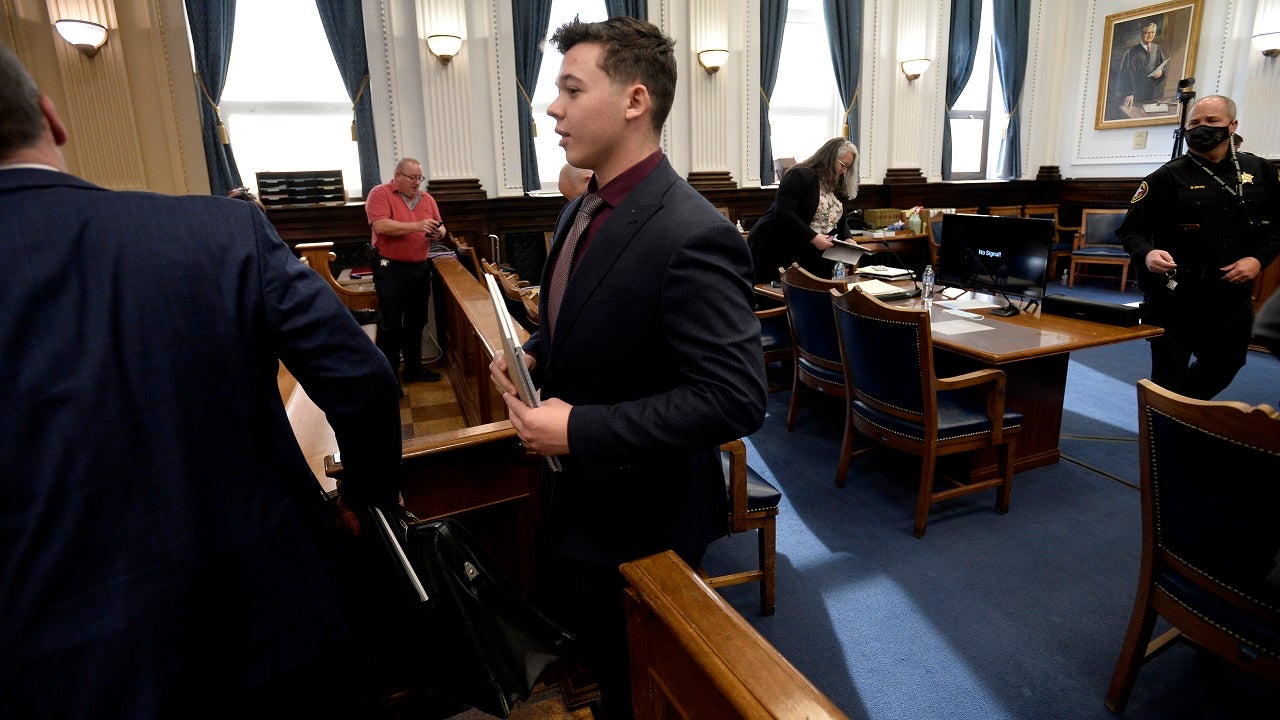 Kyle Rittenhouse, the man accused of fatally shooting two people and wounding a third during a night of destruction and protests in Kenosha, Wisconsin, will testify during his trial, his attorney indicated during Tuesday’s opening arguments.

Opening statements began Tuesday morning at the Kenosha County Courthouse in the case involving Rittenhouse, who faces up to life in prison if convicted. The 18-year-old was charged with two counts of homicide, one count of attempted homicide, reckless endangering and illegal possession of a dangerous weapon by a person under 18.

Rittenhouse was 17 in August 2020 when he traveled from his home state of Illinois during protests in the city over the police-involved shooting of Jacob Blake. On Aug. 25, 2020, the night of the shooting, he told reporters before the events unfolded there that he was in Kenosha to guard a business and to help if people got hurt.

Rittenhouse’s lawyers have argued repeatedly that he was acting in self-defense.

During his Tuesday morning arguments, defense attorney Mark Richards was preparing to speak about someone would be testifying during the trial when Richards told the jury they would hear testimony, “not just from Kyle Rittenhouse,” but from this other individual.

Kyle Rittenhouse drinks water before his defense attorney gives opening statements to the jury at the Kenosha County Courthouse on Monday, Nov. 2, 2021. Rittenhouse is accused of killing two people and wounding a third during a protest over police brutality in Kenosha, last year.
(Sean Krajacic/The Kenosha News via AP, Pool)

Richards did not elaborate further on his potential plans for Rittenhouse to testify.

Meanwhile, the prosecution noted that despite any unrest reported throughout that night, Rittenhouse was “the only person who killed anyone.” Prosecutor Thomas Binger stressed that one of the three people was fatally wounded was shot in the back.

The panel of jurors is made up of 11 women and nine men. Rittenhouse’s trial is expected to last at least two weeks.