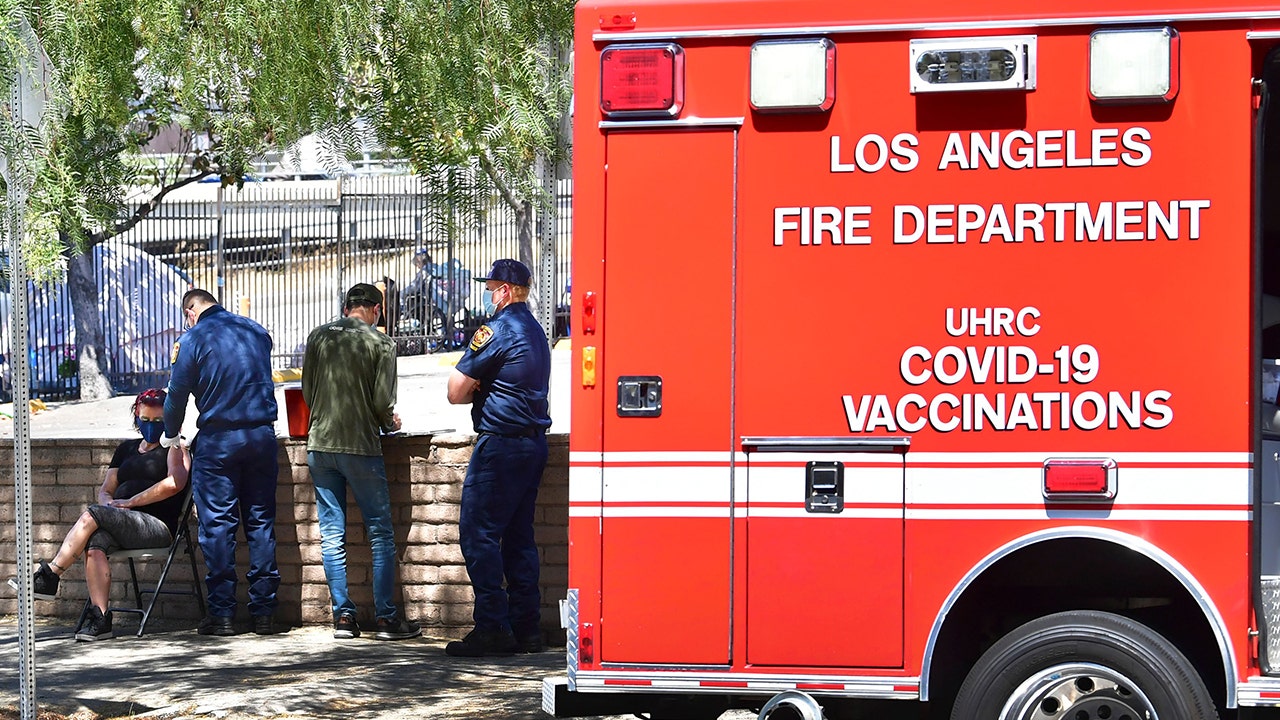 A Los Angeles firefighter is under investigation over his response to the city’s vaccine mandate. The unidentified LAFD employee, who was served with a non-compliance letter from the fire department, pulled down his pants and wiped his buttocks with it, before leaving it on the ground.

The incident allegedly occurred at Fire Station 69 in Pacific Palisades.

The Los Angeles Stentorians, who represents African American firefighters in the city, called the incident a “terminable” offense.

“The LA City Stentorians are sickened and disgusted by this horrific display of unprofessionalism,” they said in a statement.

The LA Times reports that The Stentorians took additional measures by urging the city’s mayor, City council and fire commission to respond promptly to the act. LAFD spokeswoman voiced that the department is taking the firefighter’s response serious

“No matter how our members react, all city employees must abide by the city ordinance — either file for an exemption, get vaccinated, or face termination,” a LAFD spokesperson told the LA Times.

WILDFIRES TORCHED UP TO A FIFTH OF ALL GIANT SEQUOIA TREES

More reactions came from the president of the fire commission, Jimmie Woods-Gray, who was “beyond appalled.”

As of now the unidentified firefigher has been placed on a paid administrative leave.

The city’s new vaccination mandate calls for employees to sign compliance notices. Those who are still waiting to get vaccinated or want exemptions, must provide proof of vaccination by Dec. 18.

Those who refuse to comply must go unpaid and be taken off duty.