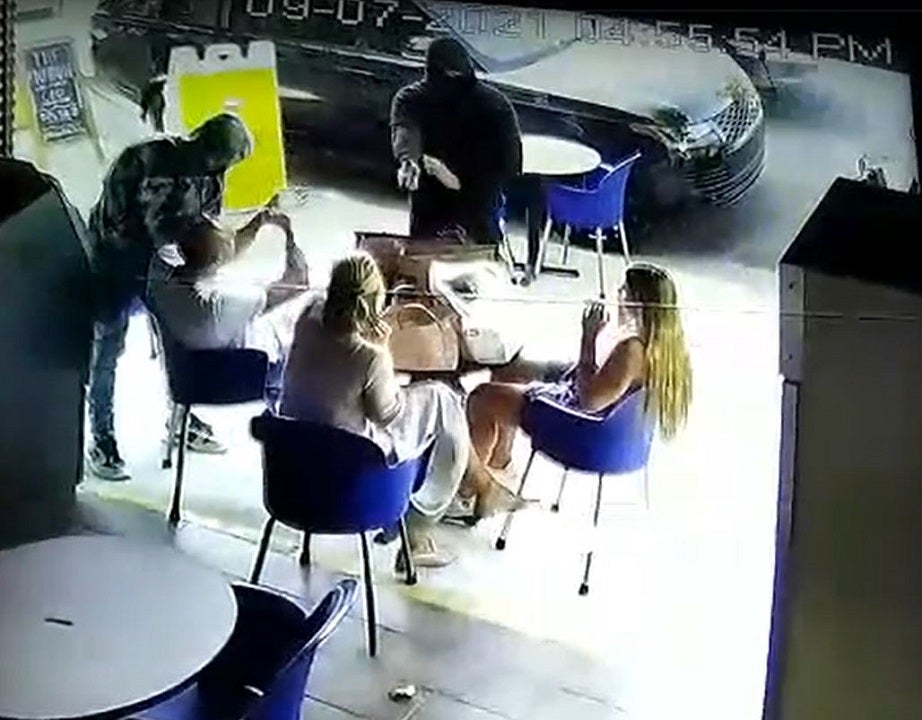 Suspects target victims in affluent areas of Los Angeles before following them until they enter an isolated area, such as a parking lot or home, and robbing them, police said.

One such follow-home robbery ended in a homicide Nov. 23, according to the LAPD.

“Due to unfortunate events, the chief of police has directed the chief of detectives to immediately implement the Follow Home Task Force,” the department wrote. The task force will be comprised of 20 detectives from the robbery-homicide division and other divisions within the LAPD.

The formation of the task force comes less than a month after the LAPD issued a community alert on these crimes.

“The target of these robberies has been expensive jewelry, including watches and necklaces, as well as expensive purses,” the alert said. “Victims also have been targeted based on the type of vehicle they are driving.”

Police said they became aware of the trend as a result of a recent “increase in violent street robberies.”

The department is investigating more than 110 robberies involving at least six different street gangs in which the victims were followed home, the LAPD said last week.

In September, the LAPD increased patrols in the area around Melrose Avenue after a spike in armed robberies and other violent incidents. In one incident caught on video, diners on a sidewalk café were approached by a pair of suspects wielding guns and robbed of their shopping bags.