Skip to content
Home US Las Vegas suspect broke into, bathed in home she claimed she inherited from ‘Johnny Jones,’ police say

A woman accused of breaking into a Las Vegas home to take a bath has been arrested, authorities said.

The homeowner, identified as Terry Hargraves, discovered an unknown woman taking a bath at his residence just before noon Wednesday, FOX 5 of Las Vegas reported.

LAS VEGAS MALL SHOOTER TURNED IN BY HIS OWN MOTHER: REPORT

Hargraves initially went to the home after his security detection system was activated. After finding the woman, he called Las Vegas police, who arrested the suspecy, identified Tazminn Terese James.

James admitted entering the home, which she claimed she had inherited from “Johnny Jones,” FOX 5 reported.

The home was undergoing renovations after the previous owner died, according to the report.

Hargraves disputed the suspect’s inheritance claim, providing police with documentation to prove he was the owner. He said he planned to press charges.

James faces a charge of unlawful occupancy of real property, according to FOX 5. 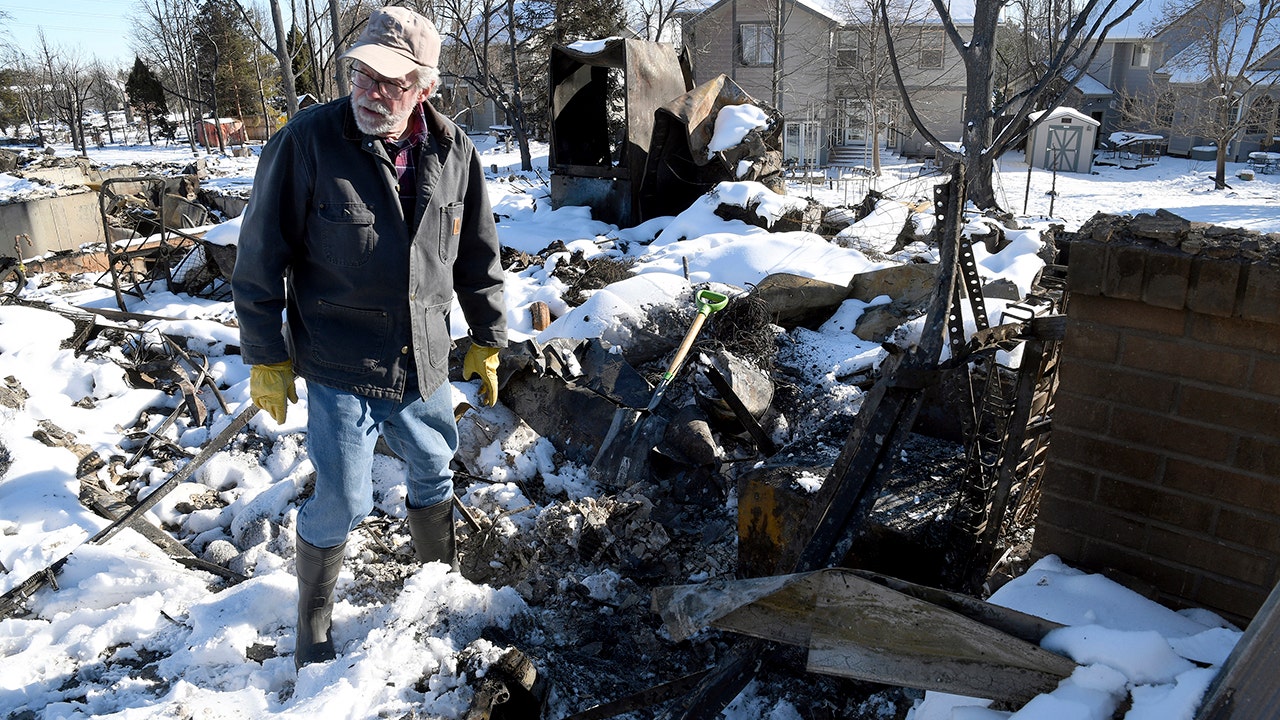 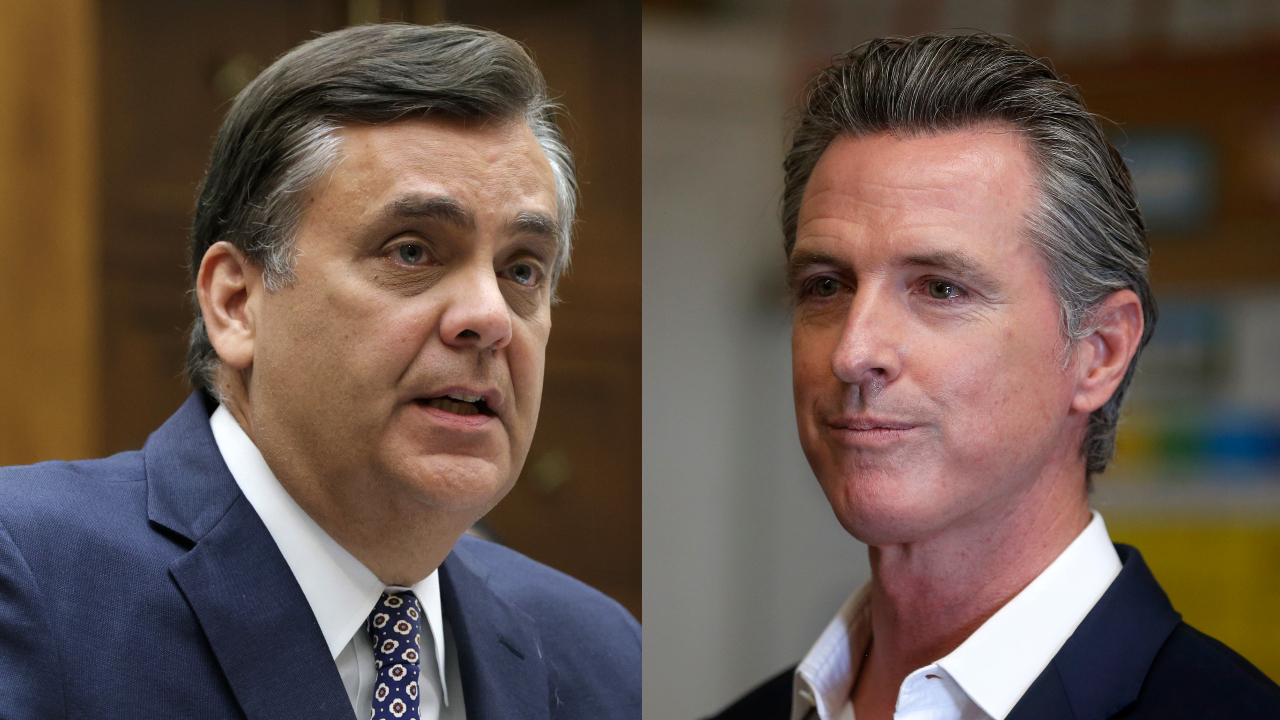