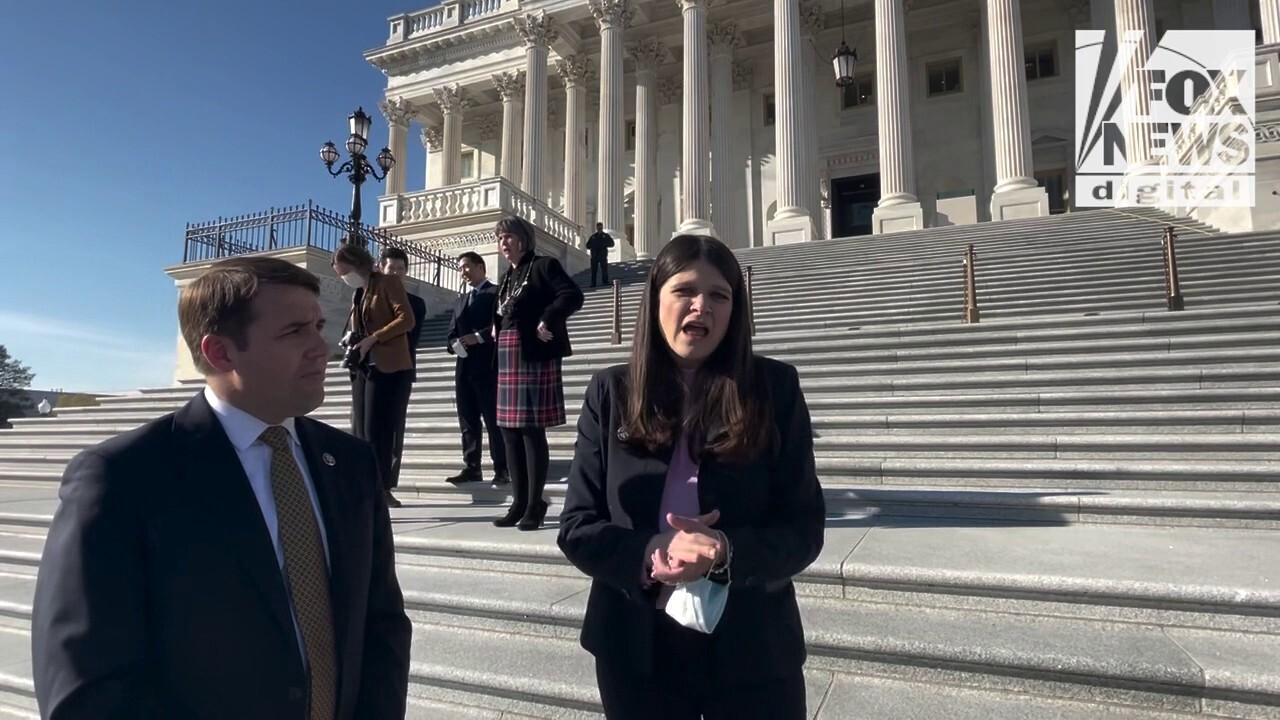 WASHINGTON, D.C. – Democrats and Republicans alike told Fox News that the Supreme Court should not have the final say when it comes to abortion access.

“The state of Mississippi has really certainly led a courageous fight in order to make sure that these are decided on the state level, that this kind of thing is decided by elected officials, not the Supreme Court,” Rep. Michelle Fischbach, a Minnesota Republican, told Fox News.

And Michigan Democrat Rep. Haley Stevens noted: “We don’t need the Supreme Court intervening between a woman and her doctor.”

Republican Rep. Jodey Arrington had a similar opinion on the Supreme Court’s role in the matter.

“The important issue is you will not have the Supreme Court setting the supreme law of the land of where states can restrict abortions,” the Texan told Fox News.

The Supreme Court heard a case Wednesday regarding a Mississippi law that bans abortions after 15 weeks. The case, Dobbs v. Jackson, could upend Roe v. Wade, which in 1973 granted women the constitutional right to abortions during the first two trimesters of pregnancy.

“After 50 years of the tragic Roe vs. Wade case … the court is willing to take a look now and finally catch up with the new technology, the ultrasound, the fact that we know that babies are kicking, that the viability is going lower and lower week-wise every year,” Fischbach said.

Arrington predicted that six justices would vote in the case “to support the state’s discretion and sovereign right to establish abortion restrictions.”

“At a minimum, you’re going to see a discretion or delegation of authority to the states to determine abortion restrictions,” he told Fox News. “And I think Mississippi is going to be upheld.”

“People see this as a really egregious attack on women’s health, and they’ve seen onerous laws being passed at the … state level all across the country,” he told Fox News. “And so this decision is going to be impactful.”

“Roe v. Wade comes into place,” Pappas continued. “This is about freedom. This is about health outcomes that are so, so critical.”

The Supreme Court, which has a 6-3 conservative majority, will likely announce its decision sometime in the spring.