Skip to content
Home US LAX ‘Jet Pack Man’ may not have been man at all, newly released LAPD video reveals

Has the mystery of the elusive “jetpack guy” seen flying around the Los Angeles area has finally been solved?

Images released this week by the LAPD appear to show an inflatable balloon resembling Jack Skellington from the film ‘The Nightmare Before Christmas’ – not an actual human that has been the basis of numerous pilot reports since August 2020, according to Fox11.

“The FBI has worked closely with the FAA to investigate reported jetpack sightings in the Los Angeles area, none of which have been verified,” the FBI told the station in a statement. “One working theory is that pilots might have seen balloons.”

Another airline crew reported a sighting in mid-October, this time at 6,000 feet.

Then in December, video surfaced appearing to show an unidentified flying man soaring 3,000 feet above Palos Verdes near Catalina Island. It was captured by a flight instructor from the Sling Pilot Academy, a local aviation school.

In July this year, there was another reported sighting.

A commercial pilot radioed it in about 15 miles east of Los Angeles International Airport at an elevation of 5,000 feet.

“Use caution, the jetpack guy is back,” said one air traffic alert.

“Did you see a UFO?” an air traffic controller asked a pilot.

“We were looking, but we did not see Iron Man,” the pilot responded.

Fox News’ Michael Ruiz and the Associated Press contributed to this report.

Source link LAX ‘Jet Pack Man’ may not have been man at all, newly released LAPD video reveals 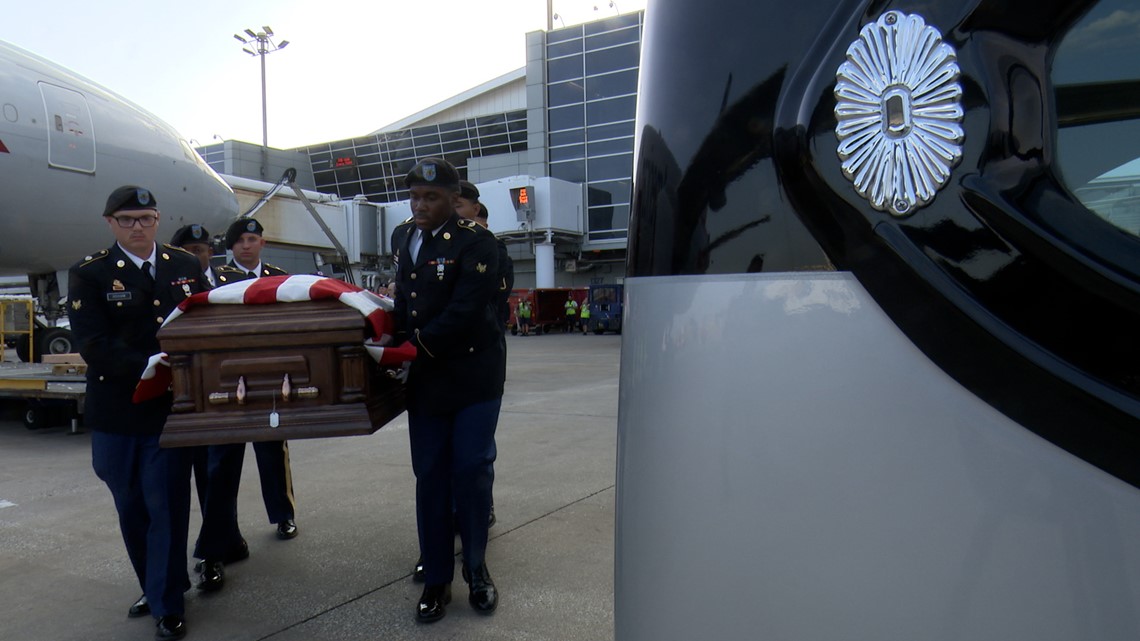 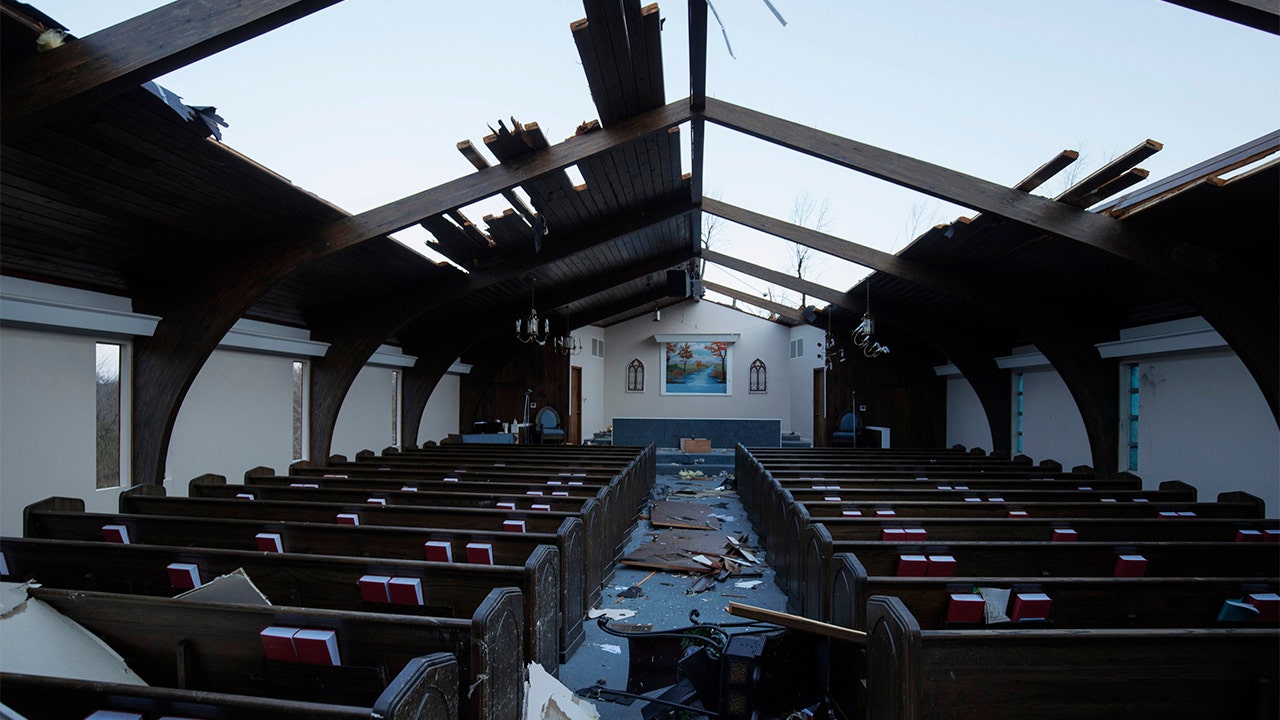 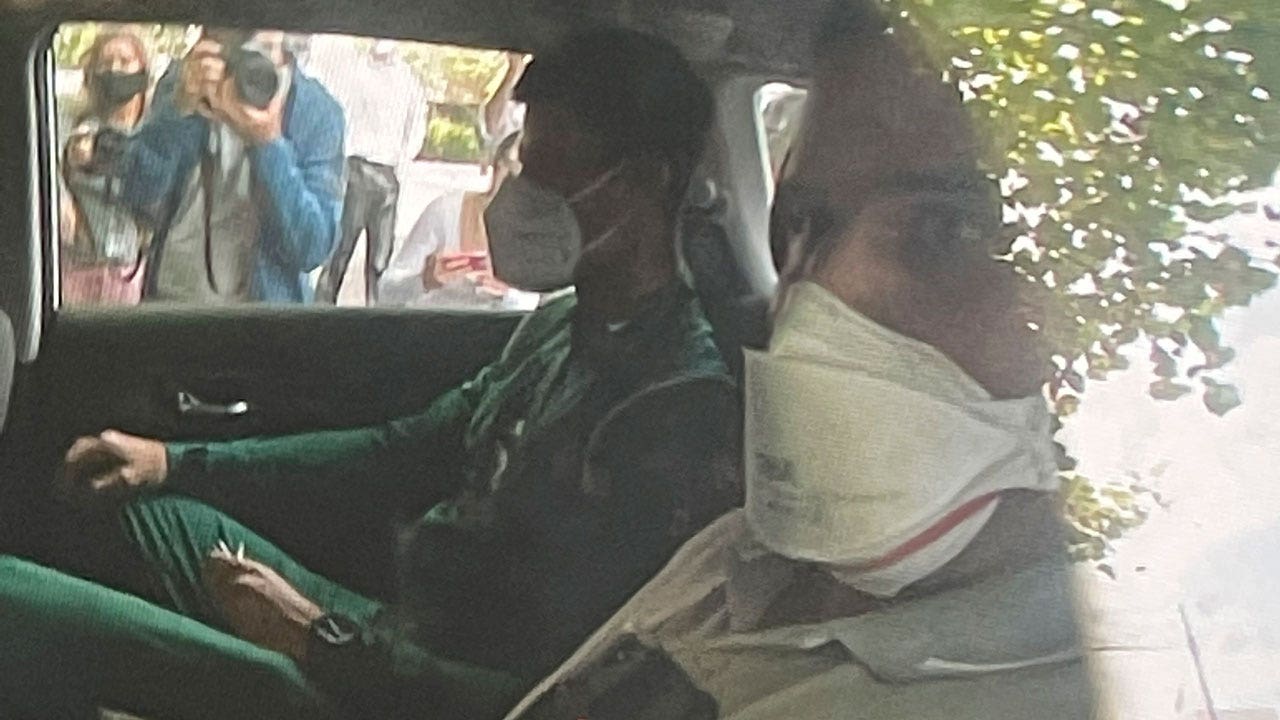