Four suspects entered a jewelry store in Upland last Thursday just after 2:30 p.m. and deployed bear spray on everyone inside, police said. After the owner brandished a legally-possessed firearm, the suspects took off in a getaway vehicle waiting outside. No one in the business was seriously injured.

‘JEOPARDY!’ CHAMPION AMY SCHNEIDER REVEALS SHE WAS ROBBED IN OAKLAND

While working to identify and apprehend the suspects, investigators were contacted by detectives from the San Bernardino County Sheriff’s Department – Chino Hills Station, who said they had reason to believe these suspects were also responsible for other recent violent robberies in Claremont and Chino Hills. Upland PD also learned that most of the suspects involved in the robbery were associated with a local criminal street gang.

The suspects have been identified as Jonathan Williamson, 36, from Upland; Dalon La Flora, 29, a parolee from Los Angeles; Gerald Kay, 30, a parolee from Fontana; and Jahaad Crawford, 30, who is on federal probation and wanted for an outstanding warrant. The four were booked into the West Valley Detention Center on various felony charges. 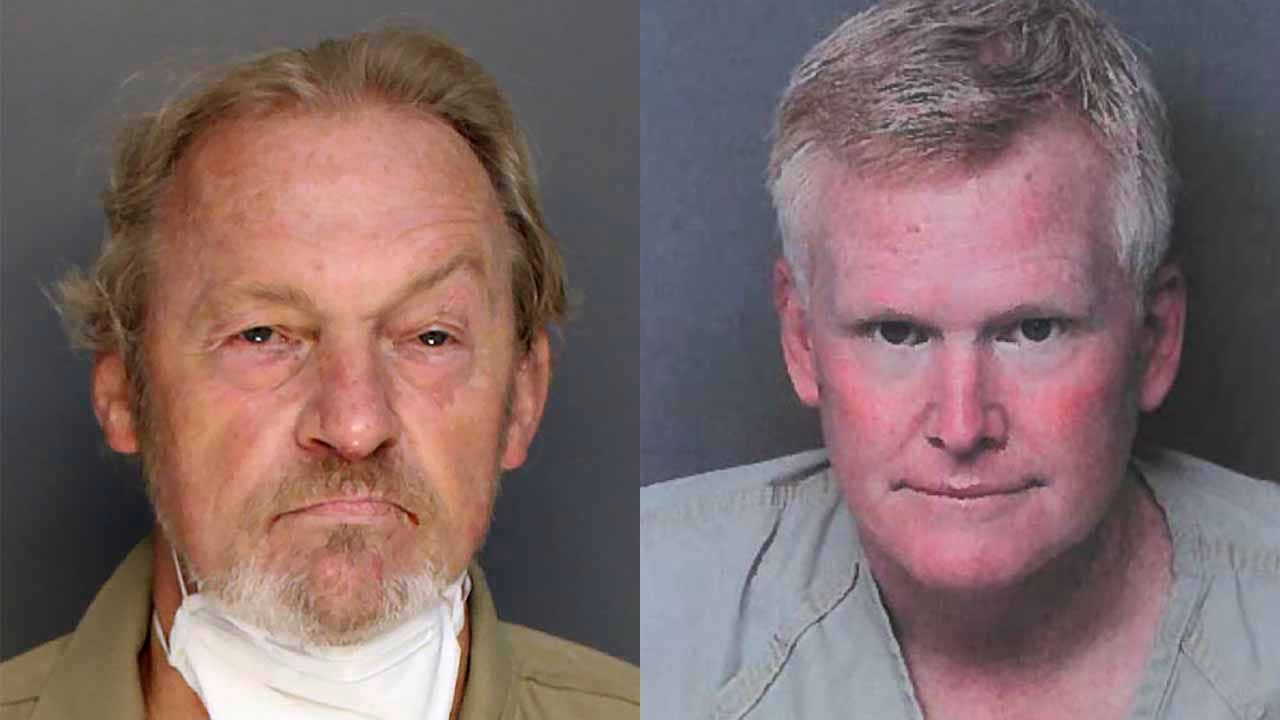 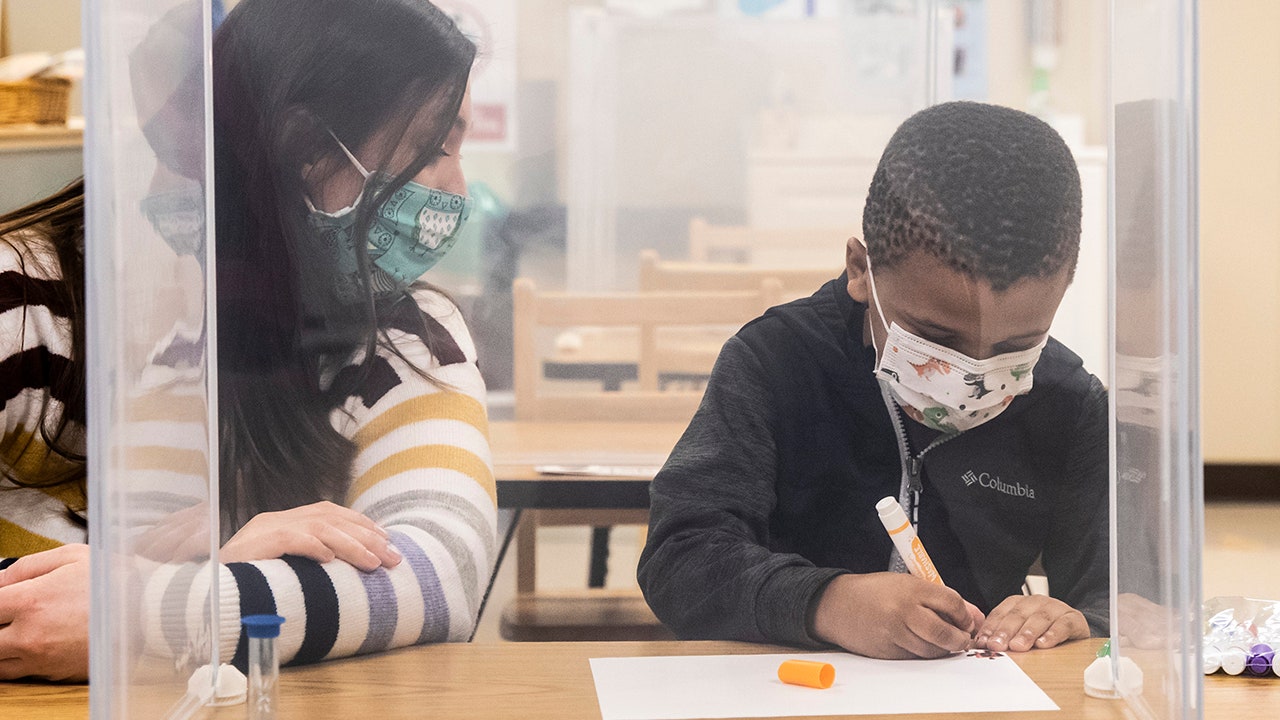 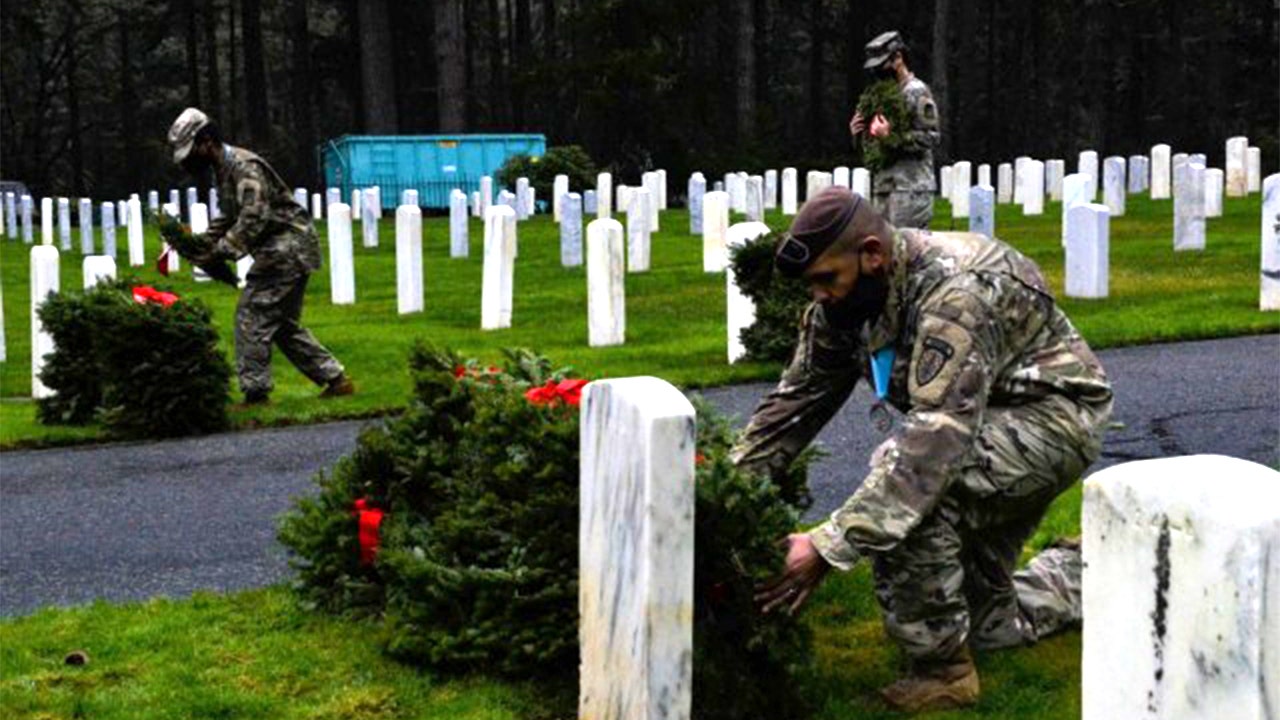