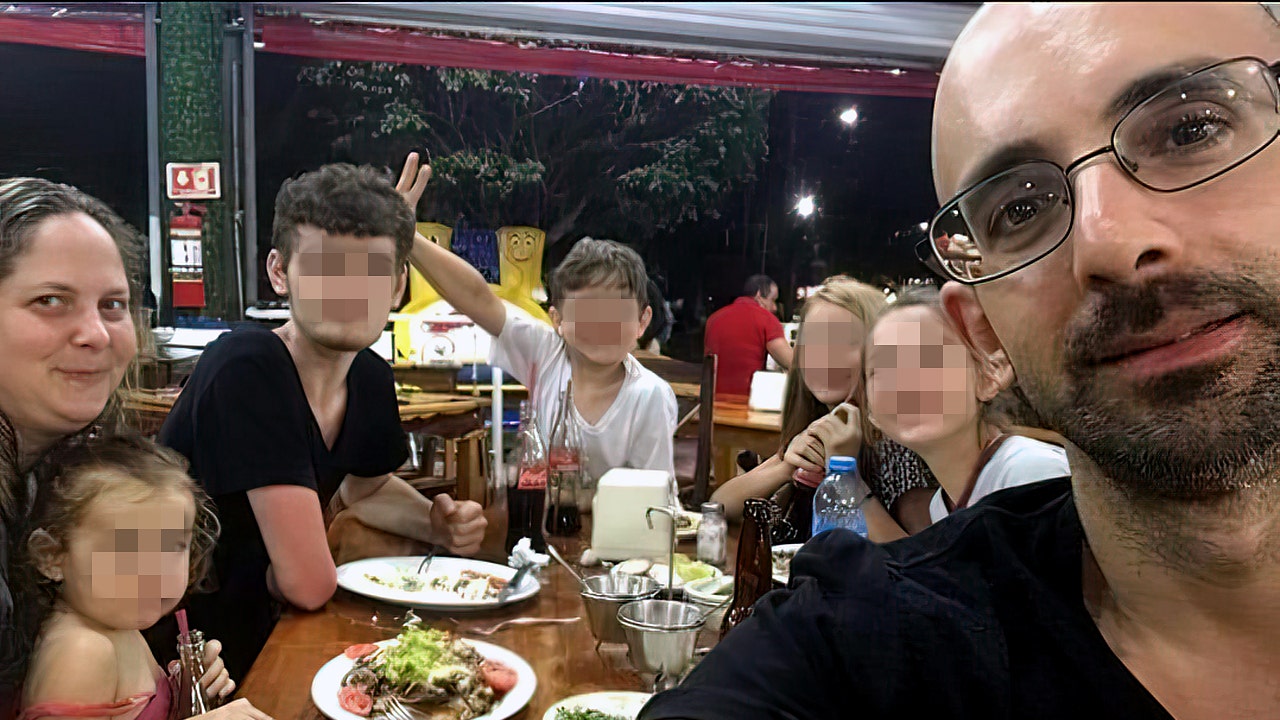 FIRST ON FOX: The Long Island mother of four found stabbed to death after her husband learned of an alleged affair longed to “be wanted,” her friend said.

Melissa Molinari, 38, had gone missing for three weeks before her body was found Thursday in a state park.

Her husband, Marcello Molinari, 43, is charged with one count of second-degree murder, and stands accused of stabbing her 20 times, according to Suffolk County prosecutors. He is being held without bail.

“Marcello wasn’t always a monster,” Victoria, a longtime friend of Melissa’s who asked that her last name be withheld, told Fox News. “He worked hard for his family and loved his children, he made smart financial decisions. But Melissa was always the lowest on the totem pole.”

Victoria said that the family was on a vacation at Disney World when Marcello saw a text message pop up on Melissa’s phone from her love interest, and that the trip was cut short.

“Three months ago she told me she still loves Marcello, but it feels good to be wanted and appreciated,” said the friend of more than a decade. “For her to feel unloved after 18 years of marriage was hard and confusing.”

Melissa posted no pictures of the ill-fated trip on Facebook, which was her usual practice for family vacations, and didn’t contact anyone when she returned. Her friends immediately became suspicious, Victoria said.

The slain mother was last seen at her Centereach home Nov. 21, her Chrysler minivan parked outside. She wasn’t reported missing until Dec. 2 — not by her husband, but by another friend.

Victoria first met Melissa while babysitting for the same family more than 11 years ago.

When Victoria became a mother and struggled with a difficult infant, Melissa offered to quit her job and care for the baby at night. Victoria’s husband soon stopped working nights and was able to step in, but the offer was extraordinarily generous, the friend said.

“She was completely selfless,” Victoria recalled. “She always did for everyone else before she did for herself.”

While Marcello worked in IT, Melissa often had part-time jobs at night, including as a cashier at Kohl’s and driving a van for a flooring company.

Melissa met Marcello in California when she was 20, and he had a 2-year-old son from a prior relationship. They moved to Long Island and went on to have four more children, who now range in age from 4 to 17.

“She had met someone, and they were communicating,” the friend said of the tryst. “She felt like she wanted something new and different.”

But her main priority had always been her children. “For her, everything was about the kids,” Victoria said. “They were her best friends. Anything to make them happy. She never missed a sporting event or recital.”

Her daughters were in dance class, one child was in soccer, a son was in Boy Scouts. Victoria planned several family vacations —including trips to Mexico, California and the doomed excursion to Disney World.

Marcello allegedly told cops that the couple had been “having marital issues over allegations of infidelity” and were discussing divorce, Suffolk County Police Det. Lt. Kevin Beyrer said at a press conference Friday.

The spurned husband said Melissa stormed out Nov. 22 after an argument and returned the next day, packed a bag and left. Cops later found blood in Melissa’s minivan and in the basement of the family’s home.

“She devoted all of her energy to her children, family and friends to the point she barely had any left for herself,” the friend said.

Nicole Pelletiere contributed to this report.