A 24-year-old worker at a high-end furniture store in Los Angeles was stabbed to death in the shop Thursday in what authorities were calling a random attack.

Officers responded around 1:50 p.m. to a radio call about an assault with a deadly weapon at the Croft House on the city’s busy North La Brea Avenue. They were met by a customer who entered the store and found Brianna Kupfer dead on the floor, the Los Angeles Police Department said.

Investigators said she was alone inside the business when a homeless man attacked her with a knife and fled into a back alley.

Investigators determined Kupfer did not know her assailant. No motive for the killing has been determined and no arrests have been made.

Kupfer was an architectural design graduate student at the University of California, Los Angeles, authorities told FOX 11 of Los Angeles.

The Croft House in Los Angeles. Brianna Kupfer, 24, who worked at the furniture shop, was stabbed to death Thursday by a homeless man, police said.
(Google Maps)

“I was just hoping to visit the store and can’t believe the news it’s so terrible it’s so upsetting. I’ve emailed with her a few times she’s a good sales person. It’s really upsetting,” said Lisa Finkenstaedt, a New York Interior Designer who works with Croft House often, told the news outlet.

An Instagram post on the Croft House account said its showroom will be closed until further notice to allow “our team members to grieve and process this unthinkable tragedy and in order for law enforcement to complete their investigation.”

The attack happened the same day that an emergency-room nurse was punched outside Union Station in Los Angeles. The nurse was hospitalized in critical condition while a homeless man with a criminal record was taken into custody, authorities said. 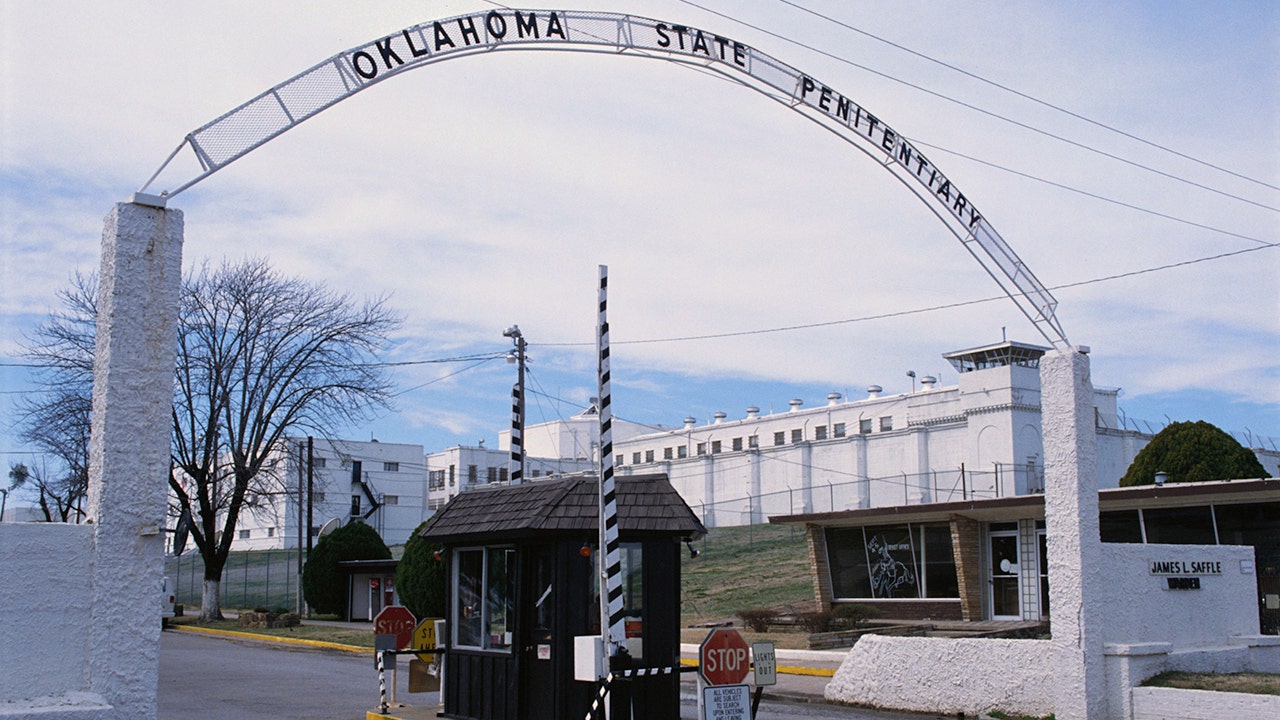