Four people have been arrested in connection with the killing of an off-duty Los Angeles police officer who was house hunting with his girlfriend.

The Los Angeles County Sheriff’s Department confirmed the arrests Wednesday but declined to release the names of the suspects.

“The moment we can share further details without compromising the investigation, we will provide another update,” the agency said in a news release.

Five people – three men and two women – were detained Tuesday night in connection with the probe. The sheriff’s department did not say if any of them were the four suspects taken into custody.

Arroyos was with his girlfriend when he exchanged gunfire with a suspect and was hit. Responding deputies took him to a hospital in a patrol car. He eventually died from his injuries.

His girlfriend was not hurt. The three-year veteran of the LAPD was assigned to the department’s Olympic Division.

“He was the only child who had a promising future. A bright future that was taken away viciously over a street robbery,” LAPD Chief Michel Moore said Tuesday.

A short time after Arroyos was shot, a man was injured by gunfire a few miles away from the original shooting. He was taken to a hospital. Authorities said it was unclear if both shootings were related.

“Officer Arroyos’ death is a grim reminder that safety on the streets of Los Angeles is fleeting and that there is a growing disregard for human life and overt violence festering in our city,” the Los Angeles Police Protective League, the union that represents rank-and-file officers, said in a Tuesday statement. “There is absolutely no reason why a promising young officer looking to invest in the very community he served is no longer with us. 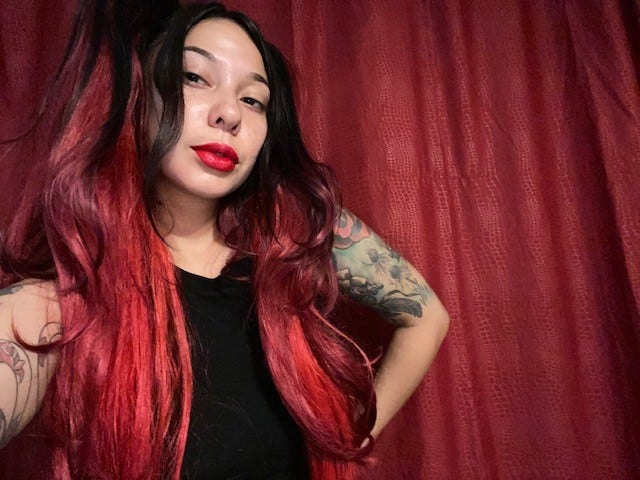