LOS ANGELES– A Taco Bell employee was fatally shot at a Los Angeles drive-thru on Saturday after reportedly refusing to accept a counterfeit $20 bill.

Fox 11 reported that the shooting occurred at about 11 p.m. at the Avalon Boulevard location. The employee, who was a father of three, was described as a 41-year-old man. He was shot multiple times and pronounced dead at the scene, the report said. He was shot in the torso with a semiautomatic handgun. The report said another victim at the location suffered stab wounds.

The family of the deceased victim identified him as Alejandro Garcia, according to ABC 7. They told the outlet that the dispute was over a fake $20 bill. He was reportedly working the night shift with his son.

“I guess they got upset and they just started shooting,” Nancy Garcia del Sol, a cousin, told the station.  “My nephew was close by so he closed the window but the shots … they went in. [Garcia] got shot in the heart, and that’s what killed him, and he died there … in front of his son’s presence.”

The family told ABC 7 that the victim worked at the store one night a week to pull in a few extra dollars for his family.

The suspects have not been caught. They have been described as males between 20 and 25 years old, the report said. 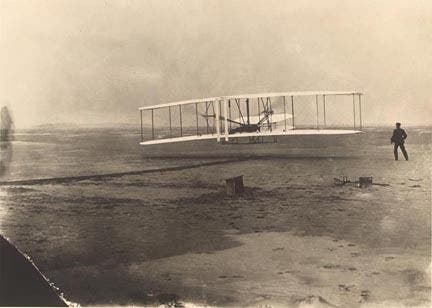 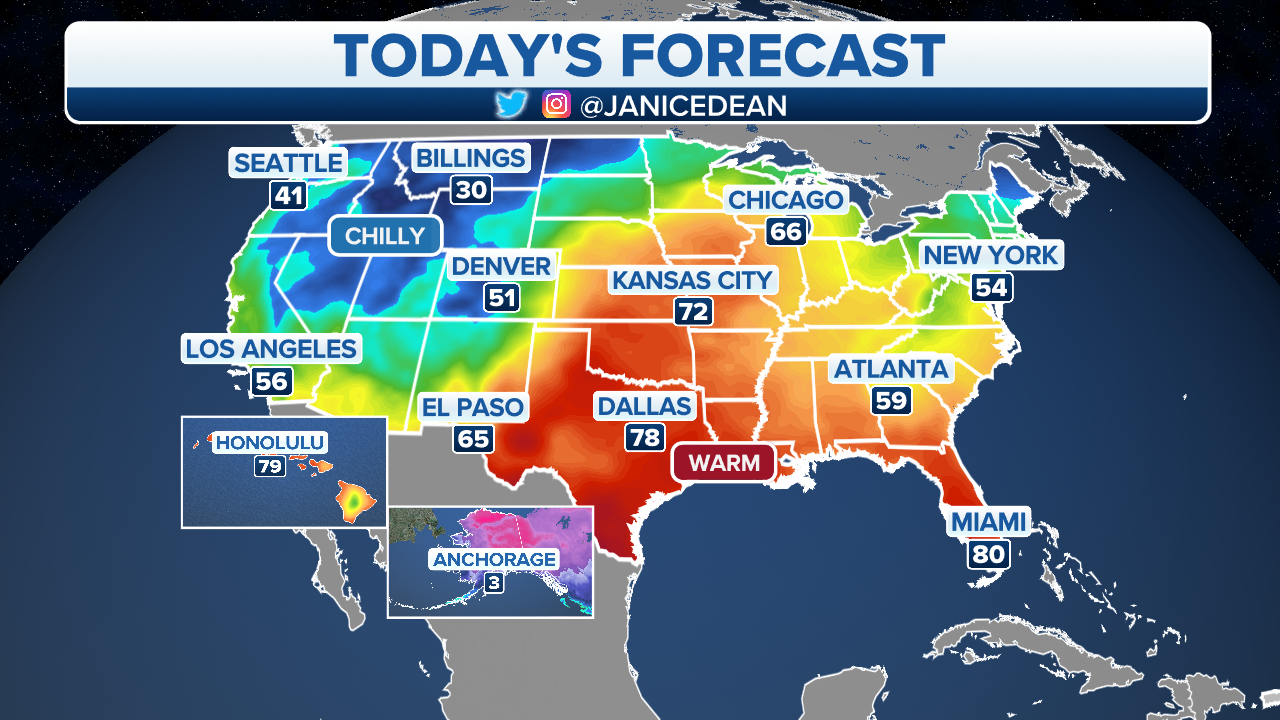