Mourners gathered Monday to say goodbye to a 14-year-old girl who was shot and killed by a stray bullet while in a clothing store changing room as a Los Angeles police officer opened fire on a suspect.

Speakers remembered Valentina Orellana-Peralta as a happy teenager who dreamed of becoming a U.S. citizen, excelled in school and was a big Los Angeles Lakers fan. Her body was displayed in a casket at her funeral at the City of Refuge Church in the Los Angeles suburb of Gardena.

The casket of 14-year-old Valentina Orellana Peralta, killed on Dec. 23, 2021 by an LAPD police officer’s stray bullet while shopping with her mother, is readied for her funeral at the City of Refuge Church in Gardena, Calif., on Monday. (AP Photo/David Swanson)

“Daughter of mine. We love you forever,” her father, Juan Pablo Orellana Larenas, said through a Spanish translator.

“There is nothing normal about shooting so recklessly that a young teenage girl looking to live the American dream that was shopping with her dear mother Soledad, possibly getting a Christmas dress, ends up being dressed for her funeral,” he said. “She’s going to a place where they don’t shoot through doors of dressing rooms.”

Orellana-Peralta was fatally shot on Dec. 23 while in a dressing room with her mother. An LAPD officer shot suspected assailant Daniel Lopez, 24, and a bullet pierced the changing room wall and struck the teen.

The Reverend Al Sharpton speaks at the funeral of 14-year-old Valentina Orellana Peralta, killed on Dec. 23, by a LAPD police officer’s stray bullet while shopping with her mother, at the City of Refuge Church in Gardena, Calif., Monday, Jan. 10, 2022. (AP Photo/David Swanson)

Police body-camera footage released by the LAPD shows Lopez attacking customers inside the store with a bike lock and cable. When officers arrived, he was shot and died at the scene. Orellana-Peralta also died in the changing room. She had arrived in the United States from Chile months earlier.

“We at the LAPD would like to express our most heartfelt condolences and profound regret for the loss of this innocent victim, Valentina Orellana-Peralta,” LAPD Capt. Stacy Spell said last month. “There are no words that can describe the depth of the sorrow we feel at this tragic outcome.”

The officer who opened fire, William Jones, who is Black, has been placed on administrative leave. Civil rights groups have demanded he be arrested and prosecuted.

“We pray for peace and justice for this innocent blood spilled,” said Ben Crump, an attorney for the girl’s family who represents the families of others killed by police, including the family of George Floyd.

The Reverend Al Sharpton walks mother Soledad Peralto and father Juan Pablo Orellana into the funeral for 14-year-old Valentina Orellana Peralta, killed on Dec. 23, by a LAPD police officer’s stray bullet while shopping with her mother, is readied for her funeral at the City of Refuge Church in Gardena, Calif., Monday, Jan. 10, 2022. (AP Photo/David Swanson)

The California Department of Justice and Inspector General’s Office are investigating the shooting. An internal LAPD investigation is also ongoing. 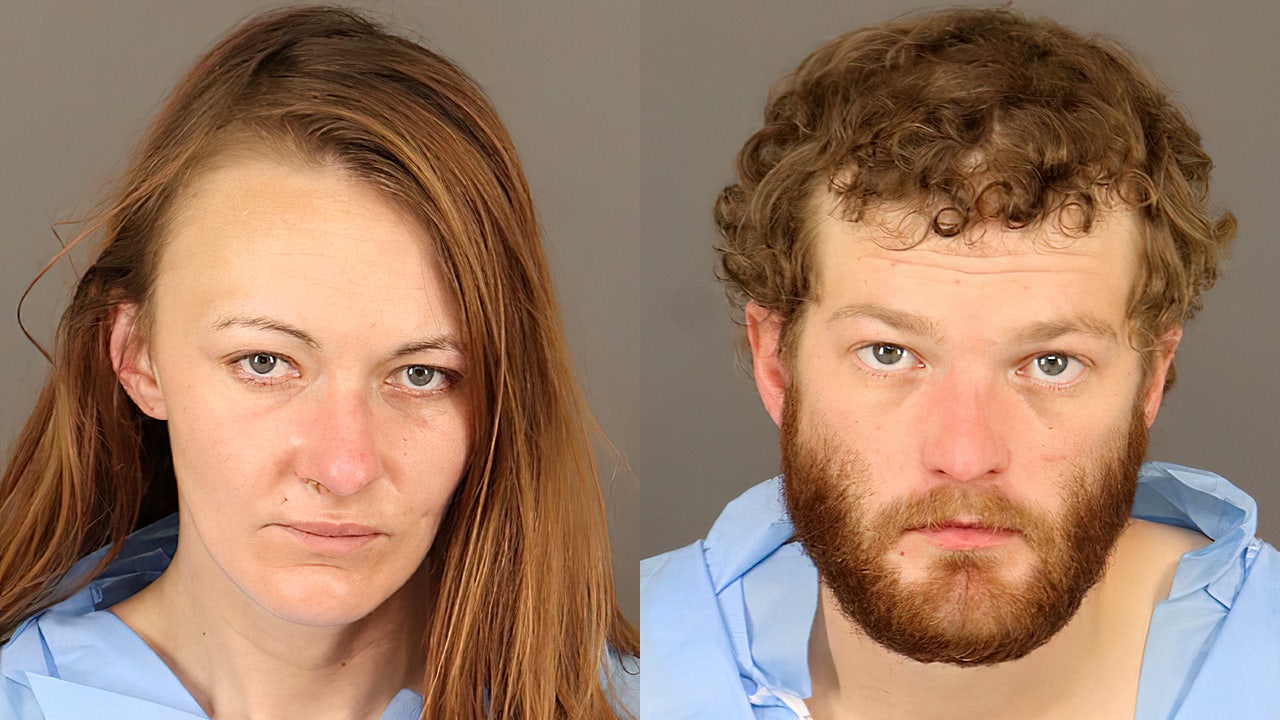 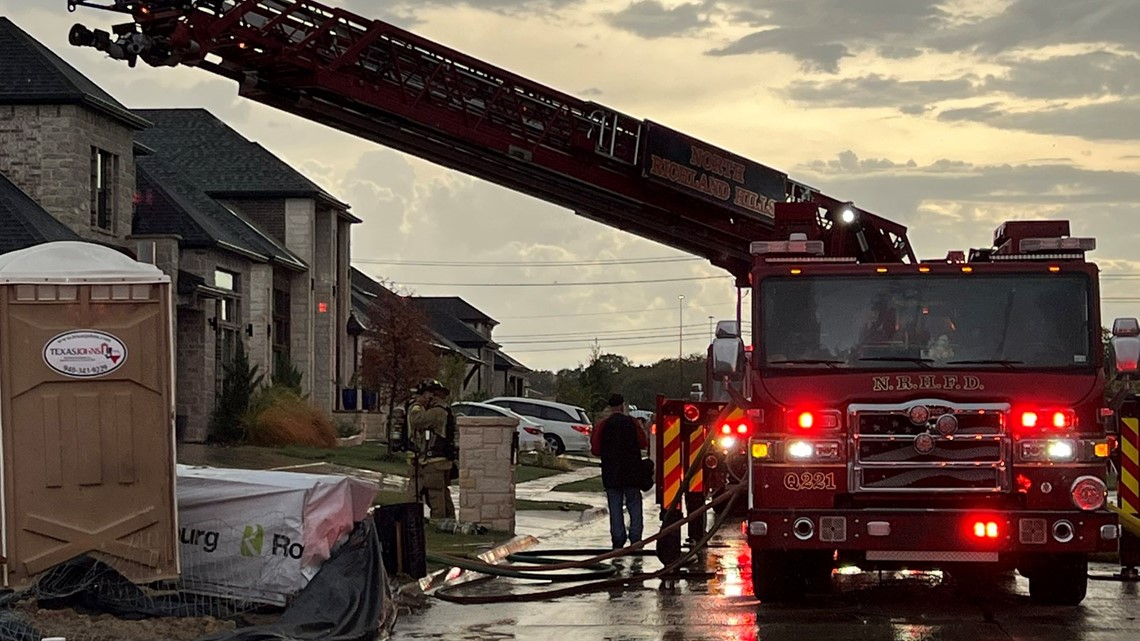