Six suspects were arrested in San Francisco on Friday night, accused of leaving a Louis Vuitton store in the city’s Union Square shopping district “emptied out,” according to a report.

Other high-end retailers, including Fendi and Yves Saint Laurent, also were struck, FOX 2 of the Bay Area reported.

Police responded to the area around 8:10 p.m. on reports of looting and vandalism, the station reported.

Videos posted on social media showed Louis Vuitton’s windows smashed and showed a masked suspect carrying a large amount of luxury merchandise to what appeared to be a getaway car, according to FOX 2.

One video showed police officers on foot, catching up to a suspected getaway car and using their batons to smash its windshield and windows.

San Francisco has seen a rash of shoplifting and other retail crimes in recent months. Earlier this week, authorities linked a 41-year-old woman to the theft of more than $40,000 in merchandise from a Target store in the city.

Earlier this month, the San Francisco Chronicle was mocked for asking if readers should learn to “tolerate burglaries” as “a part of city living.” 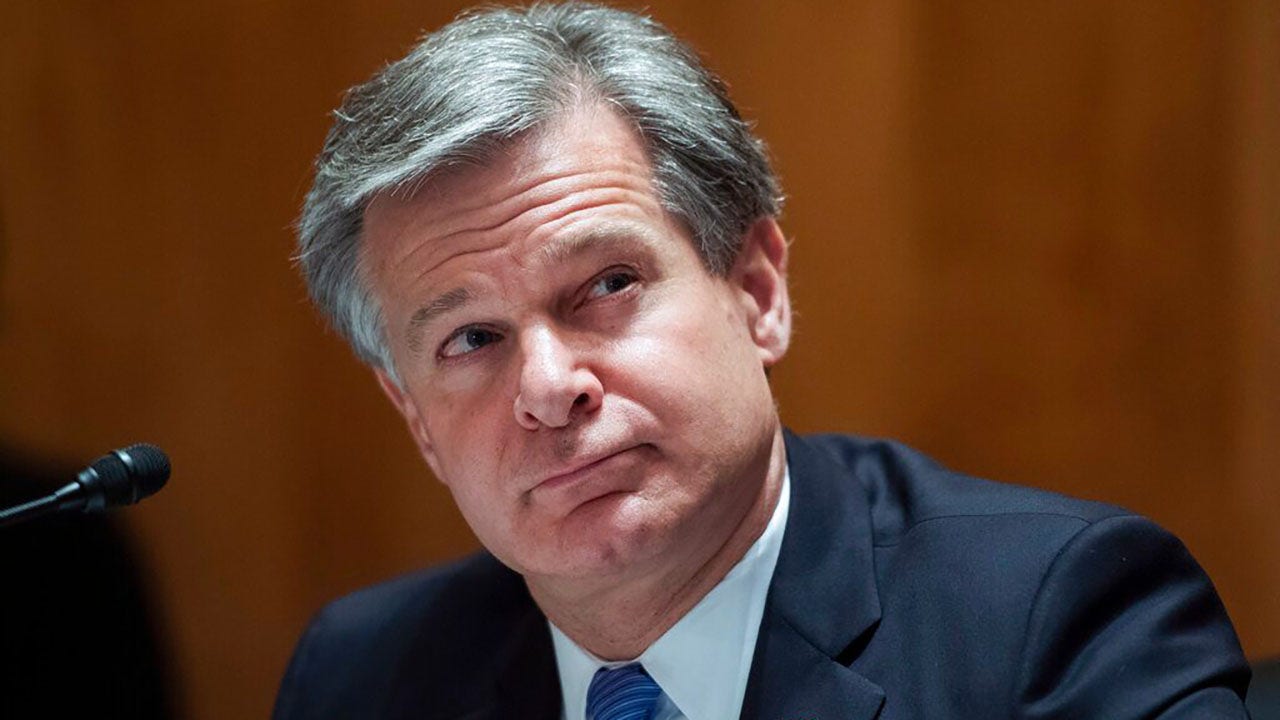 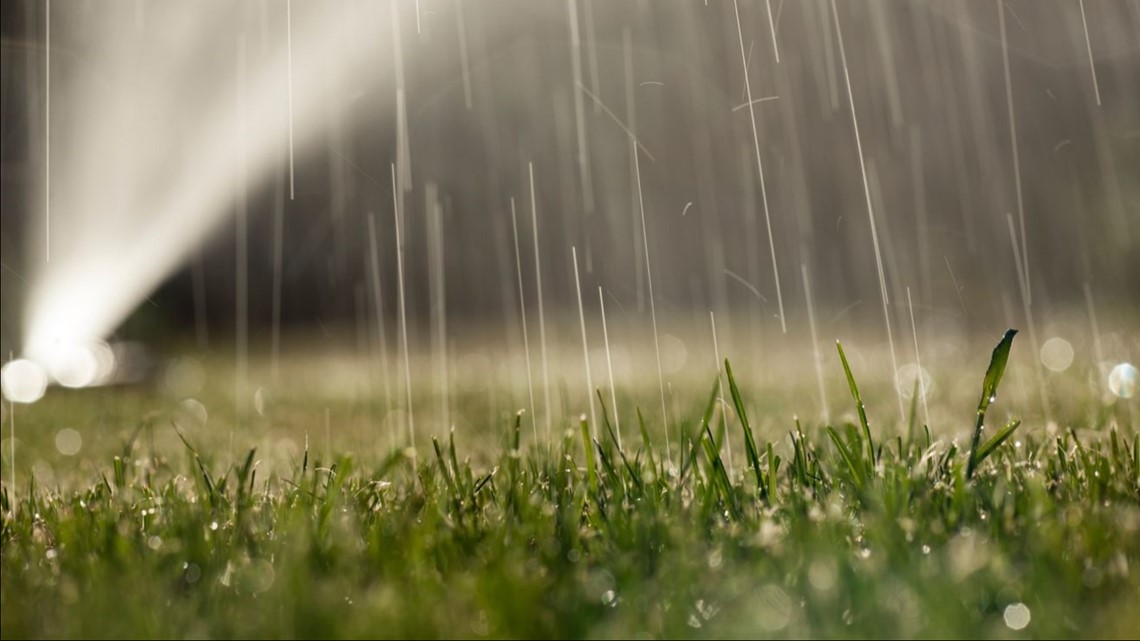