The man who reportedly pushed an Asian woman to her death from a New York City subway platform has a long criminal history dating back decades, according to police.

“He does have in the past three emotionally disturbed encounters with us that we have documented,”NYPD Assistant Chief Jason Wilcox said at a Saturday press conference.

“He does have a criminal background. He was on parole at one time. He did have a parole warrant, and we’re still looking into that,” Wilcox added.

The suspect has been identified as 61-year-old Simon Martial, who is believed to be homeless. He was arrested in 2017 and 1998 for the attempted robberies of cab drivers, ABC 7 reported.

The death unfolded in Times Square Saturday morning just after 9:30 a.m. when Wilcox reportedly shoved 40-year-old Michelle Alyssa Go onto the tracks in front of a southbound R train. The train hit and killed her.

“This incident was unprovoked, and the victim does not appear to have had any interaction with the subject,” Police Commissioner Keechant Sewell said at a press conference Saturday afternoon.

Wilcox said that Martial also approached another woman on the platform Saturday morning, who felt like he would push her onto the tracks.

“He approaches her and he gets in her space. She gets very, very alarmed,” Wilcox said, describing the earlier encounter. “She tries to move away from him and he gets close to her, and she feels that he was about to physically push her onto the train. As she’s walking away she witnesses the crime where he pushes our other victim in front of the train.”

That woman reported the incident to police later on Saturday.

Martial turned himself into authorities on Saturday and was subsequently charged with second-degree murder.

Mayor Eric Adams added during the press conference that the NYPD will ensure the transit system is safe for New Yorkers.

“To lose a New Yorker in this fashion would only continue to elevate the fears of individuals not using our subway system,” Adams said.

In this livestream frame grab from video provided by NYPD News, Mayor Eric Adams, foreground, with city law officials, speaks at a news conference inside a subway station after a woman was pushed to her death in front of a subway train at the Times Square station, Saturday, Jan. 15, 2022, in New York.
(NYPD News via AP)

“This is a safe system because of the job of the transit officers have carried out,” he said. “We’re going to continue to enhance, to deal with the mental health crisis that we have in our system.”

Former New York City Police Commissioner Dermot Shea warned last month, ahead of him retiring from his post, that half of the skyrocketing hate crimes in the city target Asians and Jews and cited the “mass amounts” of people landing back on the streets since bail reform was passed.

“When you have mass amounts of people put back on the streets that have traditionally been held in jail, you’re seeing some of that permeate here as well. I mean, that’s just a fact. It’s a fact that people don’t want to talk about, but when you … have people that have no regard for others, and expecting them to change their behavior dramatically. It’s not working out,” he added, pointing to  New York lawmakers passing sweeping changes to the state’s bail laws that restrict crimes where judges can set bail in 2019. 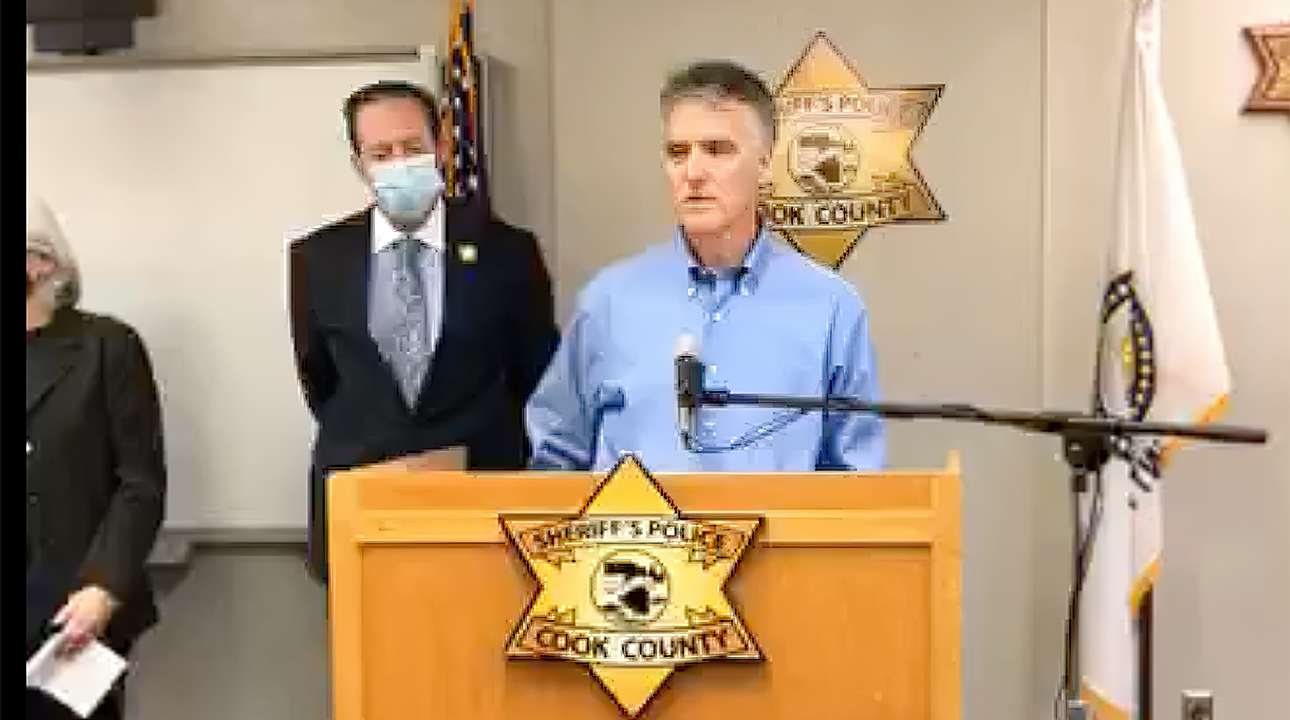 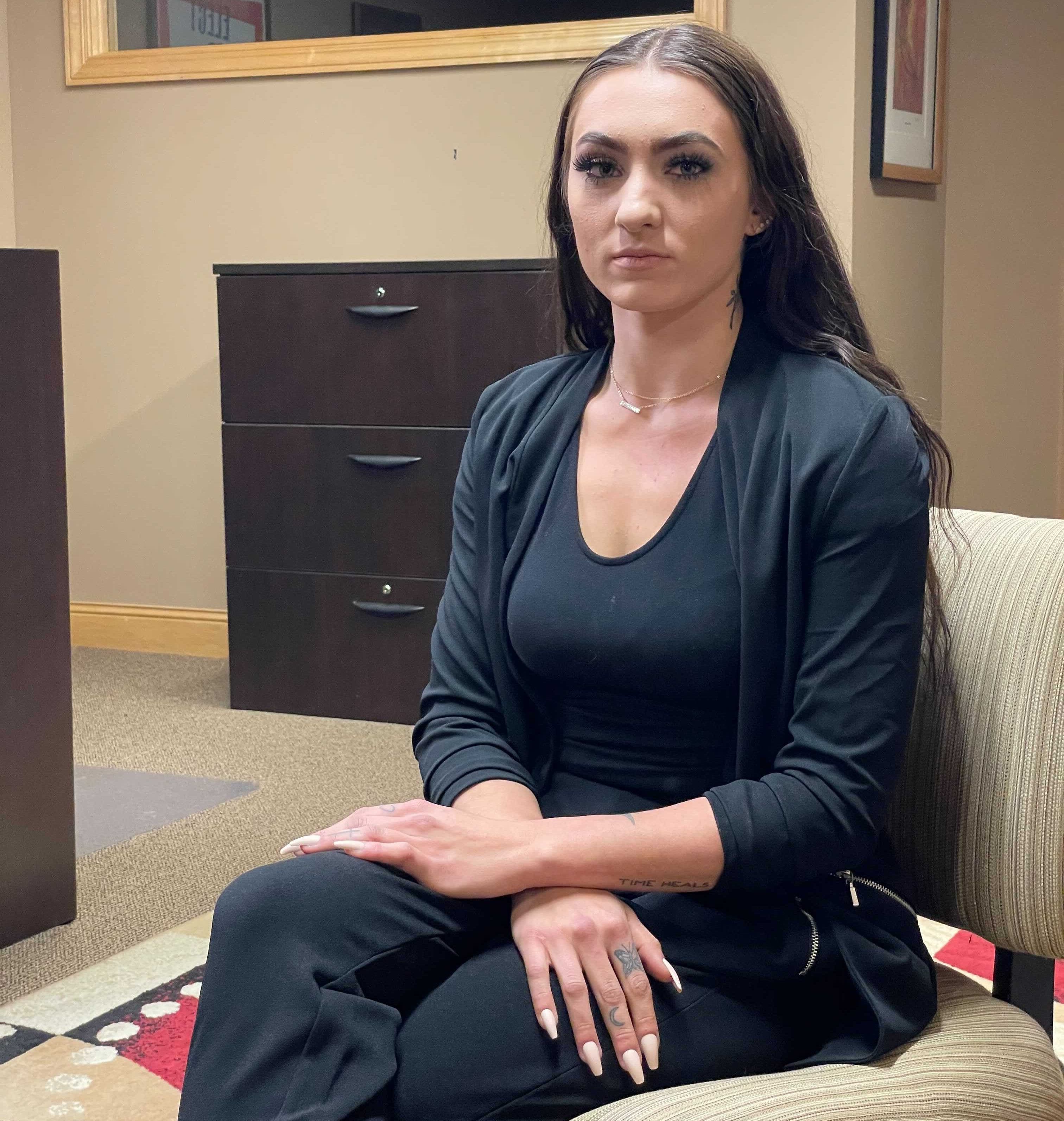 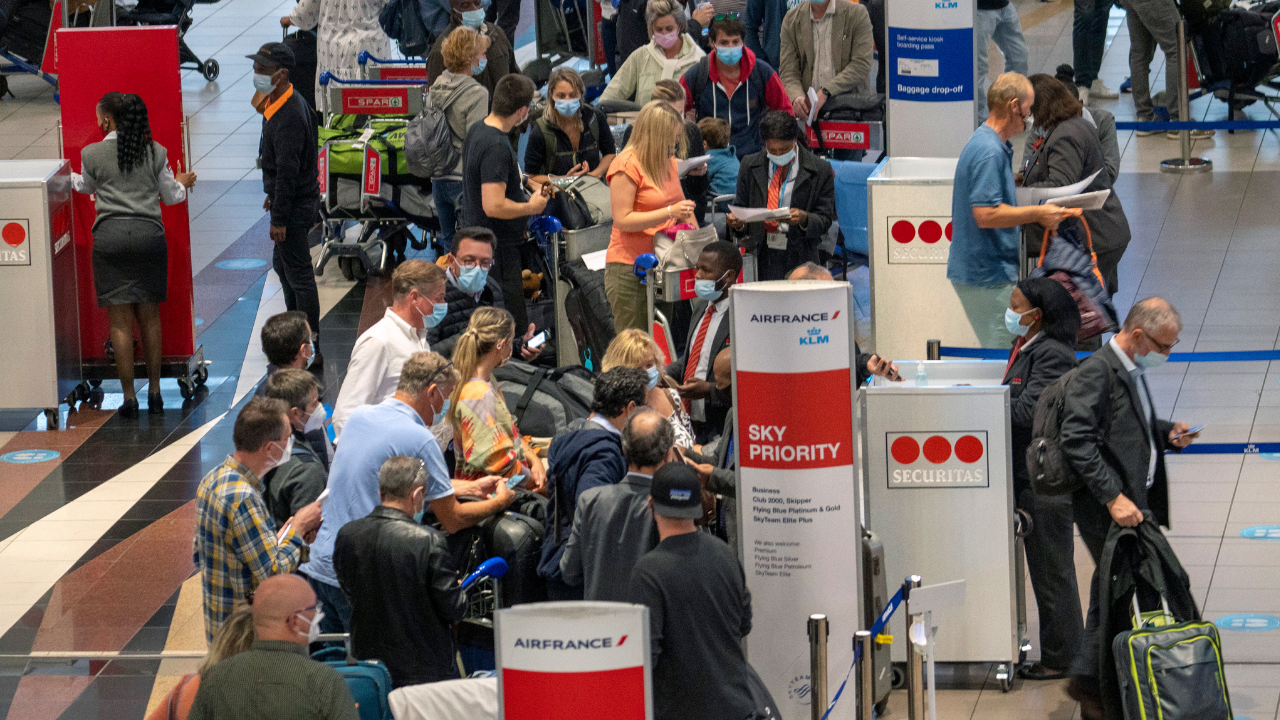