Skip to content
Home US Man arrested in deaths of victims found in Kansas, Oklahoma

A Kansas man has been arrested in the 2019 robbery, kidnapping and shooting deaths of two men whose bodies were found hours apart in an Oklahoma ditch and a Kansas trailer.

The Kansas Bureau of Investigation said in a statement that 30-year-old Ralph Thomas Salas Jr., of Liberal, was booked into the Seward County Jail in Kansas Monday.

The KBI said the investigation began when a farmer found 25-year-old Timothy Martin’s body in a ditch on his property in Texas County, Oklahoma, near the state’s border with Kansas.

Later that night, the body of Martin’s former roommate, 31-year-old Erick Salas, was found in a trailer west of Liberal. 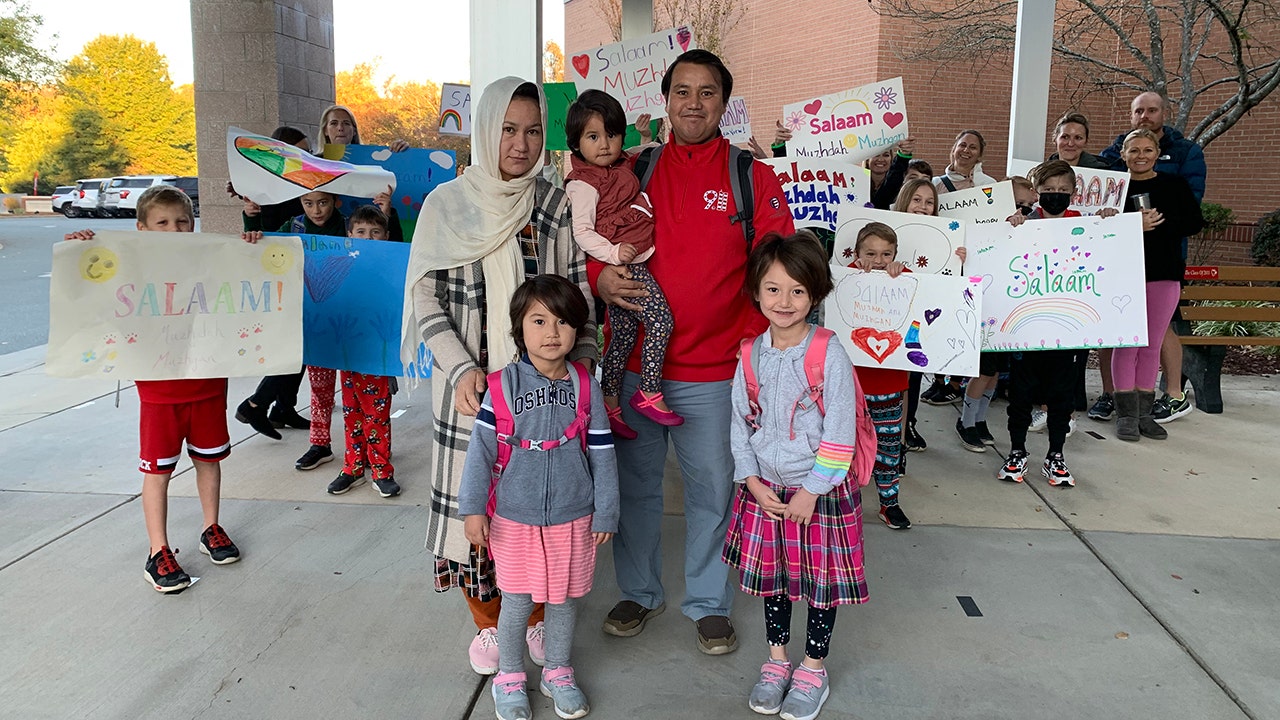 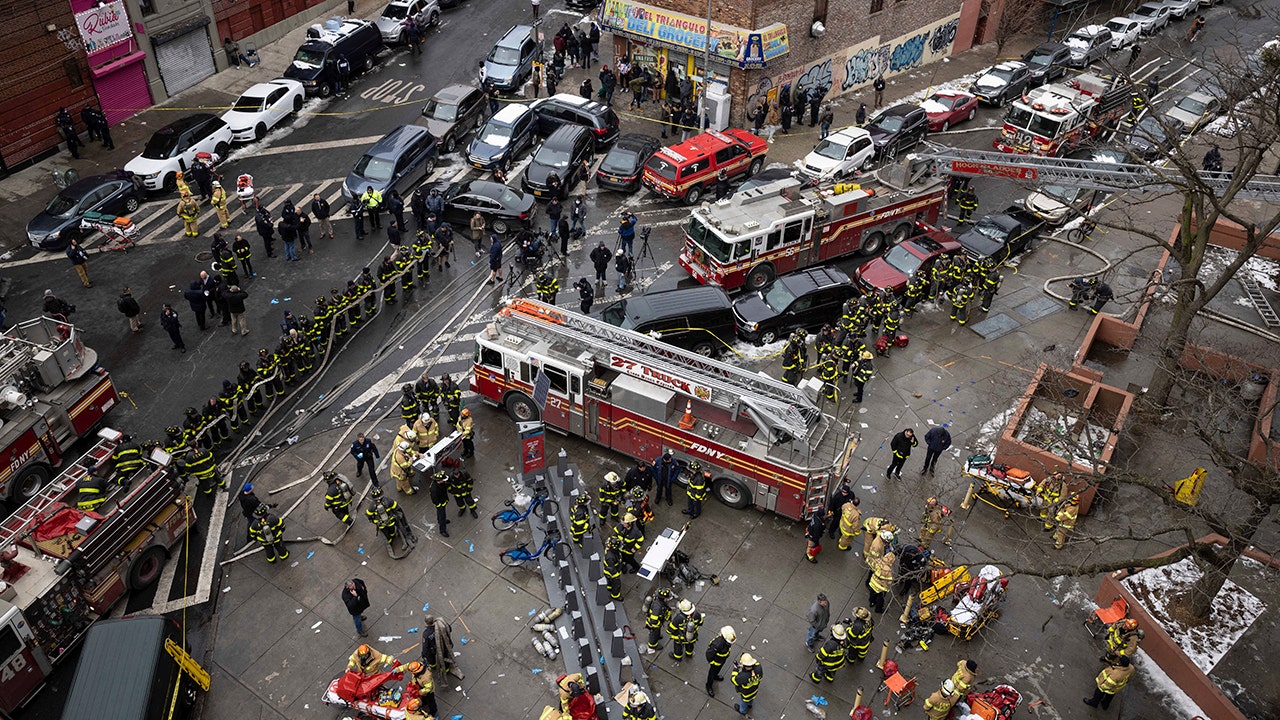