Skip to content
Home US Man who allegedly killed stripper was a customer at club, ‘stalking’ her

new court documents provide insight into what led up to a Texas exotic dancer’s murder and the man police say killed her.

Fort Worth police say 54-year-old Stanley Szeliga fatally shot 22-year-old Abigail Saldaña multiple times after threatening, stalking and harassing her. Szeliga was allegedly a customer at a strip club where she worked, and investigators say she was threatened with blackmail.

Szeliga also wrote on social media that he was going to report the victim on the arrest of prostitution, according to the warrant affidavit, which police released on Monday.

HOUSTON MOM LIVED WITH DEAD SON’S REMAINS FOR MONTHS, LOCKED SIBLINGS IN ROOM WITH HIM

saldaa was found dead in her vehicle Oct. 26 near the southern entrance to Dallas-Fort Worth International Airport, not far from Rick’s Cabaret where she worked.

FOX 4 News Dallas reports the arrest warrant affidavit states “the manager indicated that Abigail was frightened of Stan because he was stalking and harassing her.”

The document also mentions an Instagram post Saldaña made days earlier revealing a tracking device she found underneath her car.

Investigators note on the day Saldaa was murdered, a traffic camera near her apartment captured Szeliga’s vehicle just seconds after Saldaa’s vehicle passed the same camera, indicating he was likely following her.

The documents reveal Szeliga, who is known at Rick’s Cabaret as a military veteran, was threatening to blackmail Saldaña and posted about it on Instagram even hours after she was found murdered.

Police say Szeliga was arrested the next day at his apartment after refusing to comply with a search warrant. A SWAT team found him on the balcony with what police describe as self-inflicted wounds to his face and neck.

Originally from Wichita Falls, Texas, Saldaña was a single mother of a 5-year-old boy and moved to Dallas about two years ago.

Tarrant County inmate records show Szeliga is being held on a $250,000 bond.

Source link Man who allegedly killed stripper was a customer at club, ‘stalking’ her 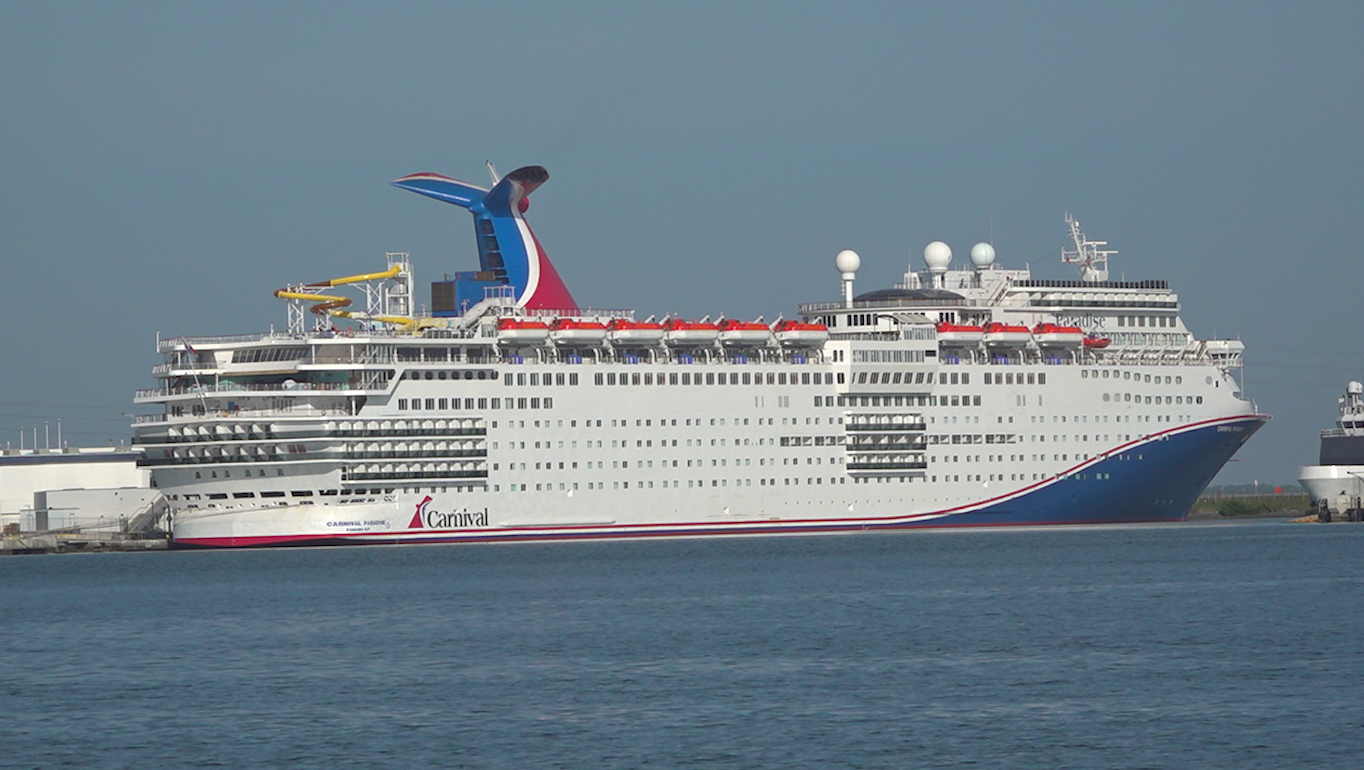 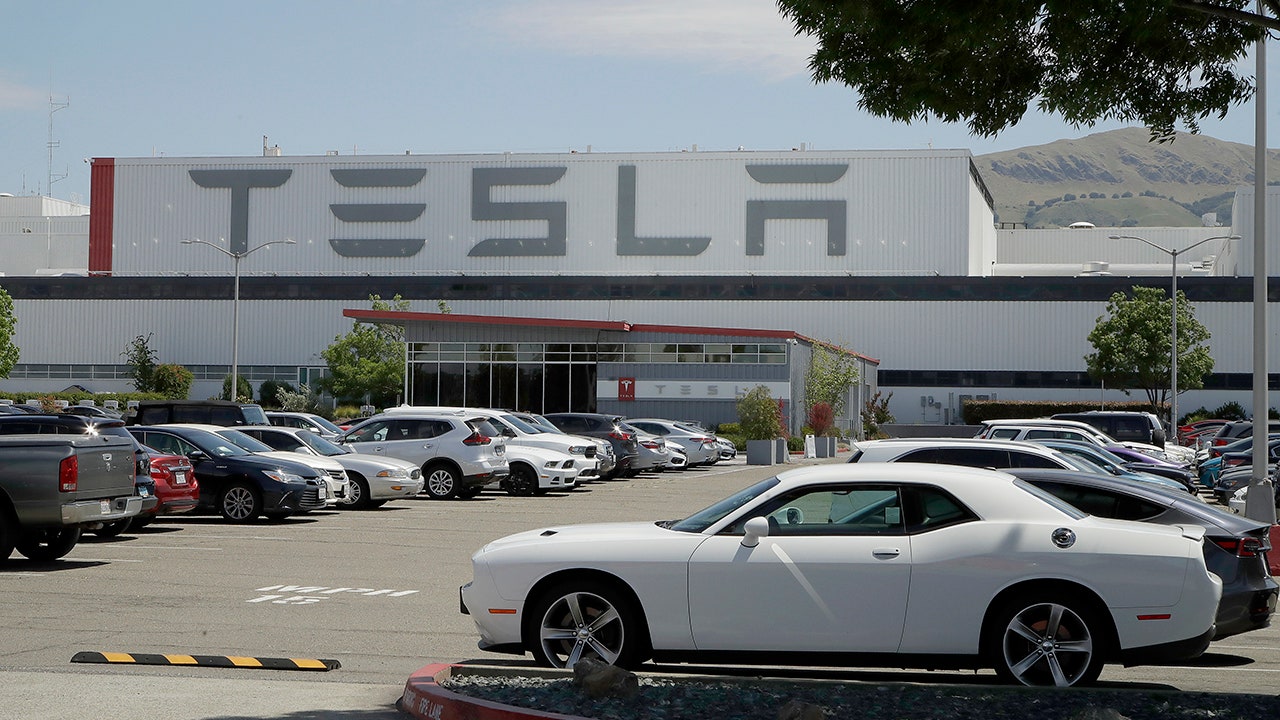 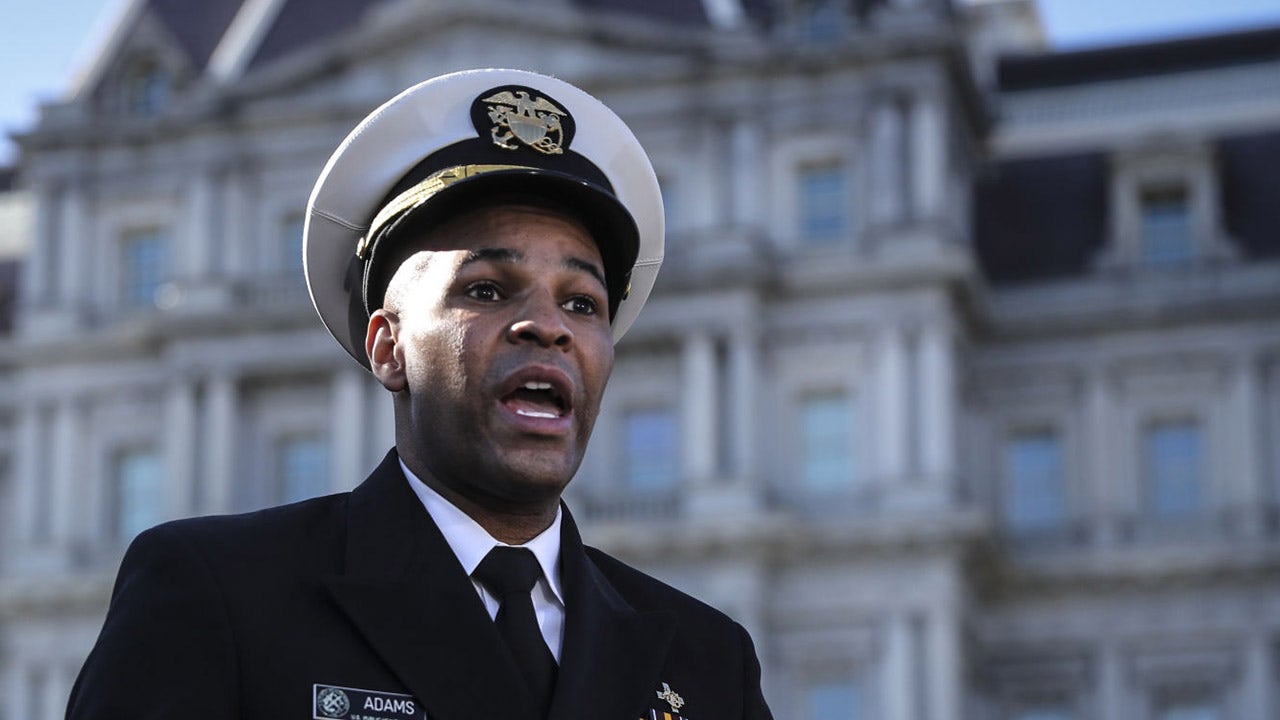