“I am not narcissistic,” wrote Scheller in the Oct. 28 letters. He pointed out that Maj. Gen. Julian D. Alford, who authored the letter of reprimand, had instructed him in his response to use “temperate language” and confine the contents to “pertinent facts.”

“Yet in your letter, you felt compelled to use the word ‘narcissistic,’ which is neither ‘temperate,’ or ‘confined to pertinent facts,'” Scheller shot back.

The decorated Marine, who served in Iraq and Afghanistan, pleaded guilty to six misdemeanor-level violations of military law Oct. 15 during a special court-martial after spending nine days in the brig.

Military Judge Col. Glen Hines punish him to a letter of reprimand and a $5,000 fine – far less than prosecutors’ recommendation of a $30,000 fine. The judge noted Scheller’s flawless 17-year record prior to posting the videos and said he “appeared to be someone in pain.”

In the Oct. 26 letter, Alford wrote that Scheller had violated his solemn oath to support and defend the Constitution. “Your actions have harmed good order and discipline with the service as well as publicly discredited the US Marine Corps,” the general scolded. “Your narcissistic acts can serve only to erode the rule of law.”

In Scheller’s two-page response, he blasted his superiors for putting him in jail “on the claim that I was a flight risk, which was unsupported by any facts” – and refusing to provide underwear, socks and other basic necessities during the first five days in solitary confinement.

He also demanded an investigation of his supervisors for allegedly leaking his medical records to a journalist, which he said was retaliation for speaking out.

The Marine objected to Alford personally writing the letter of reprimand and overseeing the prosecution when he had named himself as a victim in the charging sheet. Scheller argued that this constituted a conflict of interest.

“I have accepted responsibility and accountability for my actions,” he wrote in closing. “I hope you ensure the same degree of accountability is exacted from those who … failed in their duties to ensure that 13 service members did not have to die needlessly.”

The firestorm began Aug. 26 when Scheller, dressed in uniform, posted a video on social media slamming military brass for an ISIS-K suicide bombing at Kabul airport that left 13 service members and at least 169 Afghan civilians dead.

“I’m not saying we’ve got to be in Afghanistan forever, but I am saying: Did any of you throw your rank on the table and say, ‘Hey, it’s a bad idea to evacuate Bagram Airfield, a strategic airbase, before we evacuate everyone?'” said Scheller. “Did anyone do that? And when you didn’t think to do that, did anyone raise their hand and say, ‘We completely messed this up?'”

The next day Scheller was relieved of his command at one of Camp Lejuene’s infantry training battalions, but he continued posting videos critical of the US exit from Afghanistan, leading to his stint in the briggs and his court-martial.

“This letter shows that Gen. Alford is allowing his ego to get in the way of his duties,” said defense attorney Tim Parlatore when reached for comment. “This case represents more than Stu Scheller. Veterans are in pain after watching everything they fought for evaporated and knowing that it was avoidable.”

A spokesperson for the US Marine Corp. didn’t immediately return a request for comment. 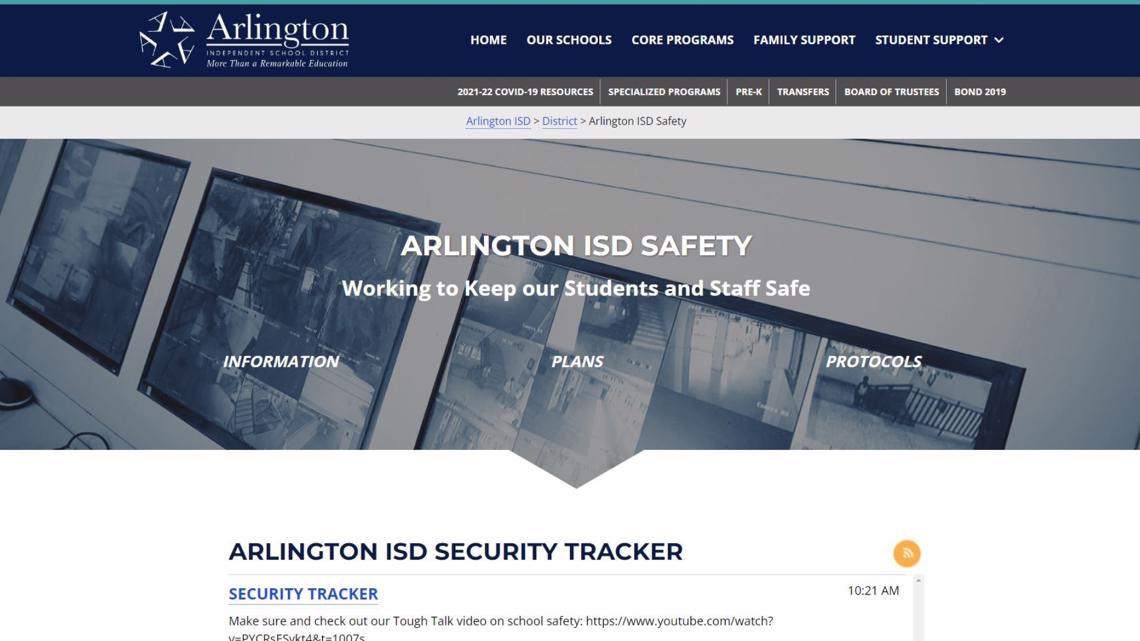 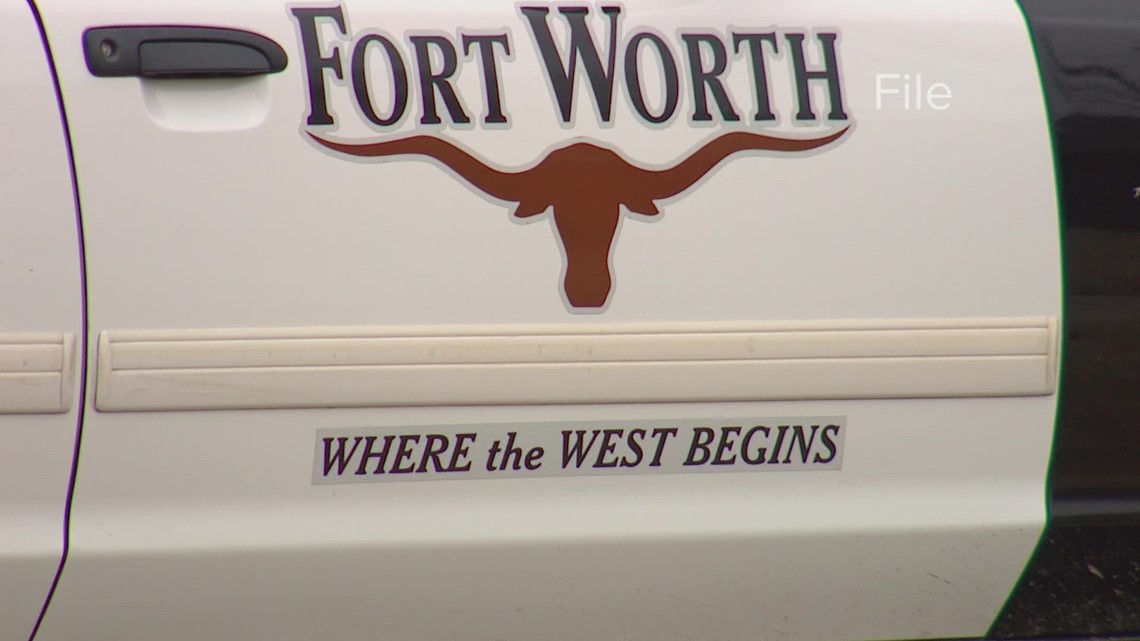 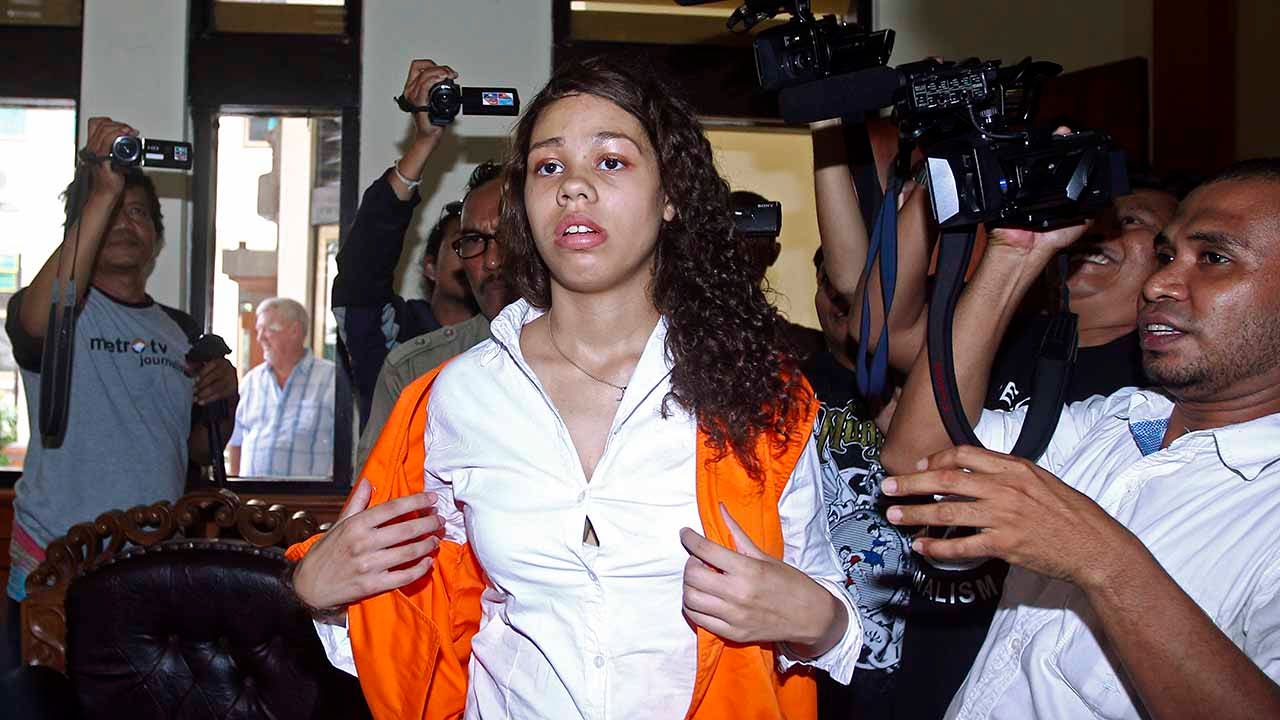