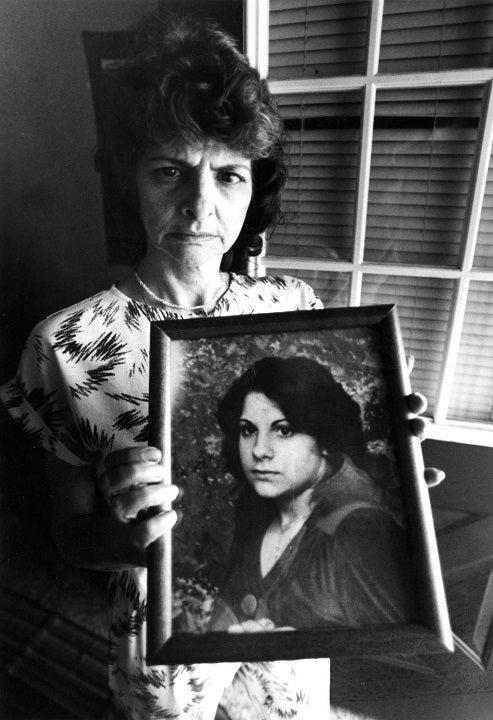 Massachusetts authorities announced Tuesday that human remains and a car belonging to a missing 17-year-old girl were recently recovered, marking a break in the cold case that stretches back four decades.

Investigators recently found a car submerged in the Concord River, a 16.3-mile-long tributary of the Merrimack River in eastern Massachusetts, which has been positively identified as the 1972 Dodge Dart Swinger driven by Judith Chartier on June 5, 1982 – the night she was last seen leaving a party.

As part of an ongoing investigation into her disappearance, the Massachusetts State Police Dive team and civilian divers located significant portions of a vehicle in the river. Later Tuesday, those pieces were confirmed to be from Chattier’s vehicle by matching the Vehicle Identification Number (VIN).

“This is a very significant development in this case and we are still processing the car for any additional evidence,” Middlesex District Attorney Marian Ryan said in a statement. “Sadly, this discovery comes after nearly forty heartbreaking years of Judith’s friends and family missing her and wondering about what happened that day. We are committed to continuing the search for those answers.”

On June 5, 1982, then 17-year-old Judith Chartier, a Chelmsford resident, disappeared after leaving a party in Billerica. Friends reported that she was last seen around 2 a.m., according to prosecutors.

Ryan said the car was found along with “a variety of human remains” and a work ID belonging to Chartier – but the district attorney could not confirm whether the remains belonged to the missing teen, the Boston Herald reported. Ryan also credited new sonar technology for aiding investigators in locating the vehicle submerged about 8 to 10 feet down in the murky river.

The only surviving members of Chartier’s family are two of her brothers, one of whom said he “went through every emotion at once” when he found out about the car and human remains found.

“We can finally put her to rest,” Joe Chartier told the Boston Herald Wednesday, describing how he felt “mostly relief” about being able to hold a proper burial for the “kind soul” his sister was.

Joe Chartier pointed to two Billerica men whom were acquaintances of Judith Chartier’s then-fiancé who showed up at their parent’s home around 7 a.m. the day she disappeared to inform them she was missing. No one said they saw who she left the party with, but Joe said Judith had previously rejected romantic advances from one of the men who came to his family’s door that day.

Ryan also gave special thanks to Bruce Stebbins and Hans Hug of Sonar Search and Recovery, civilian experts for their “critical assistance” in utilizing the EdgeTech Sonar System to locate the vehicle.