McConnell torched the president from the Senate floor, tearing into Biden over his widely panned speech, calling it a “deliberately divisive” and one that was “designed to pull our country further apart.”

The Kentucky Republican said Biden “called millions of Americans his domestic enemies” in the speech and “shouted that if you disagree with him, you’re George Wallace.”

McConnell also slammed Biden for invoking the Civil War “to demonize Americans who disagree with him” and pointed out that the president compared “a bipartisan majority of senators to literal traitors.”

“How profoundly, profoundly unpresidential,” McConnell said. “Look, I’ve known, liked and personally respected Joe Biden for many years. I did not recognize the man at the podium yesterday.” CLICK HERE FOR MORE ON OUR TOP STORY.

In other developments:
– Psaki brushes off McConnell, calls criticisms of Biden’s speech ‘hilarious’
– Sen. Tim Scott: Biden’s voting rights speech was ‘offensive’ to me as a Southerner and an American
– Biden ‘perhaps went a little too far’ in elections overhaul speech, says liberal senator and ally Dick Durbin
– Tucker Carlson: Biden’s speeches reveal what he thinks of Americans
– MSNBC’s Al Sharpton: Biden’s voting address was a ‘you’re going to hell’ speech, not a vote-getting one

“As a representative and the leader of the minority party, it is with neither regret nor satisfaction that I have concluded to not participate with this select committee’s abuse of power that stains this institution today and will harm it going forward,” the California Republican said in a statement Wednesday night.

“This committee is not conducting a legitimate investigation as Speaker Pelosi took the unprecedented action of rejecting the Republican members I named to serve on the committee,” McCarthy added. “It is not serving any legislative purpose. The committee’s only objective is to attempt to damage its political opponents – acting like the Democrat Congressional Campaign Committee one day and the DOJ the next.”

The House select committee investigating the Jan. 6 attack on the Capitol sent a letter Wednesday requesting a voluntary interview with McCarthy.

Rep. Bennie Thompson, D-Miss., who chairs the committee, wrote in the letter that the Democrat-led panel is seeking information regarding his communications with former White House chief of staff Mark Meadows, as well as insight into President Trump’s mindset preceding and during the riot. CLICK HERE FOR MORE.

In other developments:
– Cruz slams ‘arrogance’ of FBI to stonewall his Jan. 6 questions: ‘Did they actively solicit illegal conduct?’
– Top FBI official dodges when Cruz asks if agents participated in Jan. 6 riot
– ­­­­­Jan. 6 is not the greatest threat to America — it’s the Democrat Party: Mark Levin
– Jim Jordan snubs Jan. 6 interview request, setting up choice for committee whether to subpoena lawmakers

“If We Break: A Memoir of Marriage, Addiction, and Healing,” is scheduled to be released in June and will cover Biden’s addiction and infidelity and Buhle’s life after their marriage, according to People magazine.

“When my marriage ended, I felt like I’d lost my sense of who I was,” Buhle told People. “Anyone who has seen addiction ruin a relationship, or been through infidelity and divorce, can tell you how devastating it feels. But what I also realized through those crushing experiences is that I needed to find a way to stand on my own.”

In a legal filing related to their 2017 divorce, she alleged Biden spent some of their money on drugs, prostitutes, alcohol and strip clubs.

She said writing the book had been “healing” for her – and she hoped it would be helpful to others who have experienced addiction or divorce. CLICK HERE FOR MORE.

TODAY’S MUST-READS:
– Fauci says US won’t ‘eradicate’ COVID-19, despite Biden pledge to ‘shut down the virus’
– Cotton uses Schumer’s own words in defense of the filibuster on Senate floor
– Only a third of Americans give Biden a thumbs-up in new national poll
– Kansas Sen. Marshall reiterates demand for Fauci to disclose finances after Capitol Hill ‘moron’ dust-up
– Steelers’ Ben Roethlisberger on facing the Chiefs in the playoffs: ‘We don’t have a chance’

Laura Ingraham proposed a Hillary Clinton-Liz Cheney 2024 presidential ticket in Wednesday’s opening monologue of “The Ingraham Angle,” saying the two had quite a bit in common.

“Both these gals are committed globalists,” Ingraham said. “They favor open borders and are pro-China. … They’re both pro-Big Tech and both benefited hugely from nepotism. But most importantly, they both have dim views of … grassroot Republicans.”

This edition of Fox News First was compiled by Fox News’ Jack Durschlag. Thank you for making us your first choice in the morning! We’ll see you in your inbox first thing Friday. 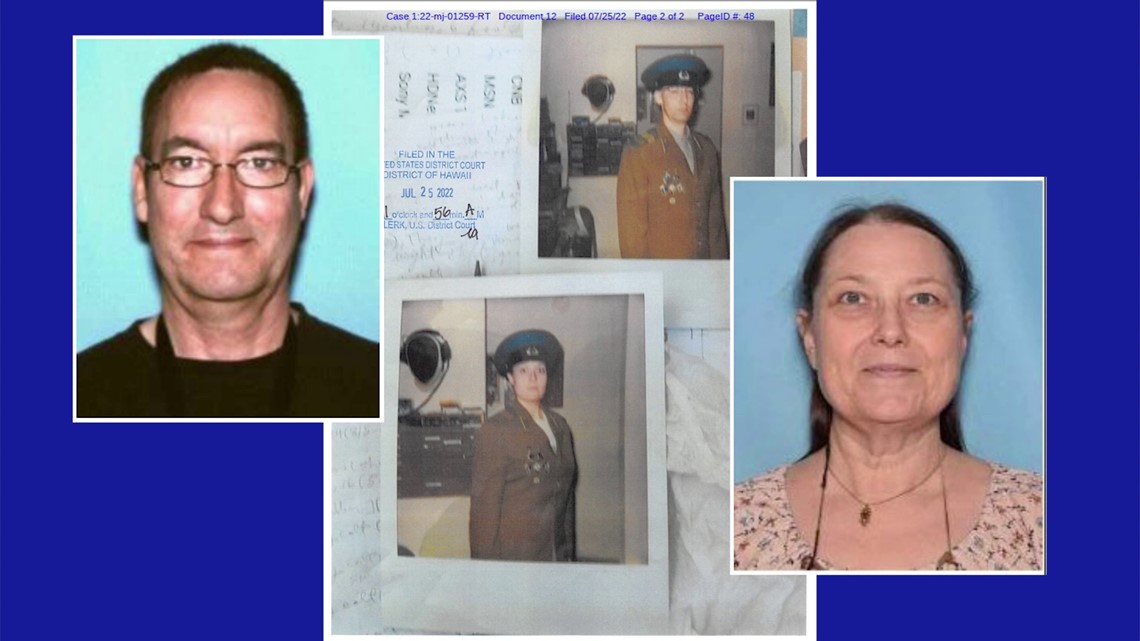 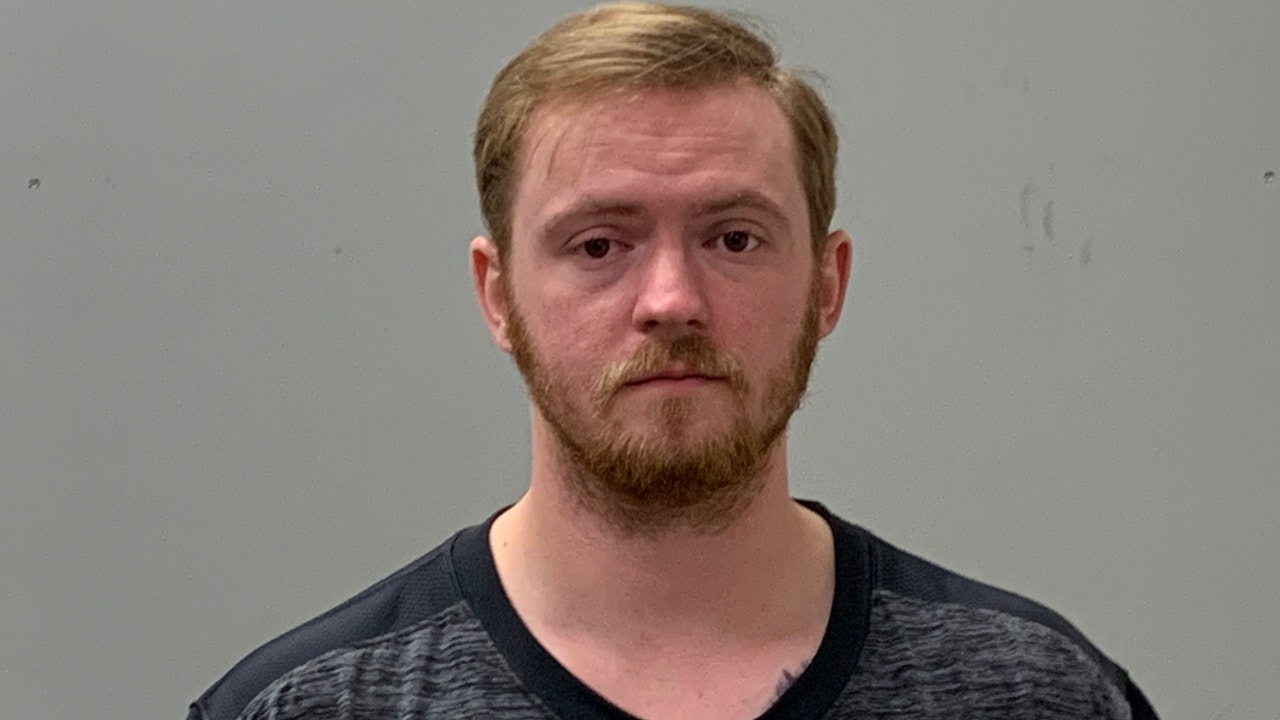 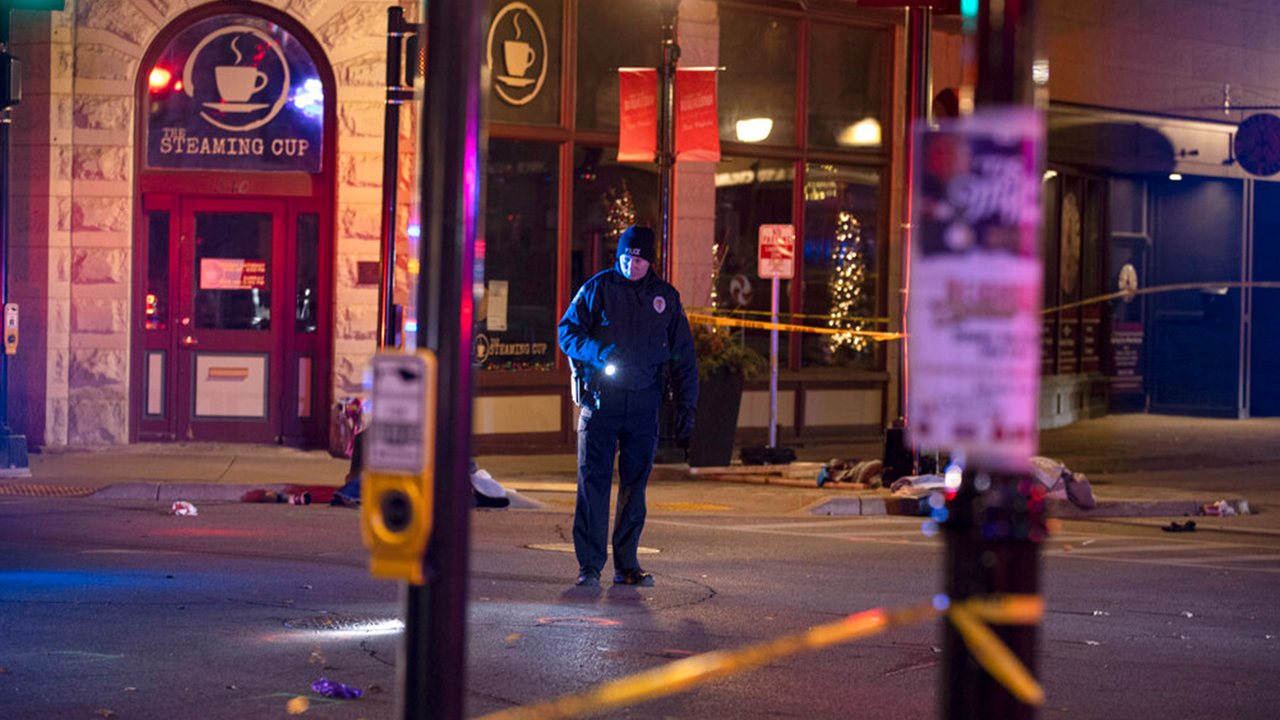