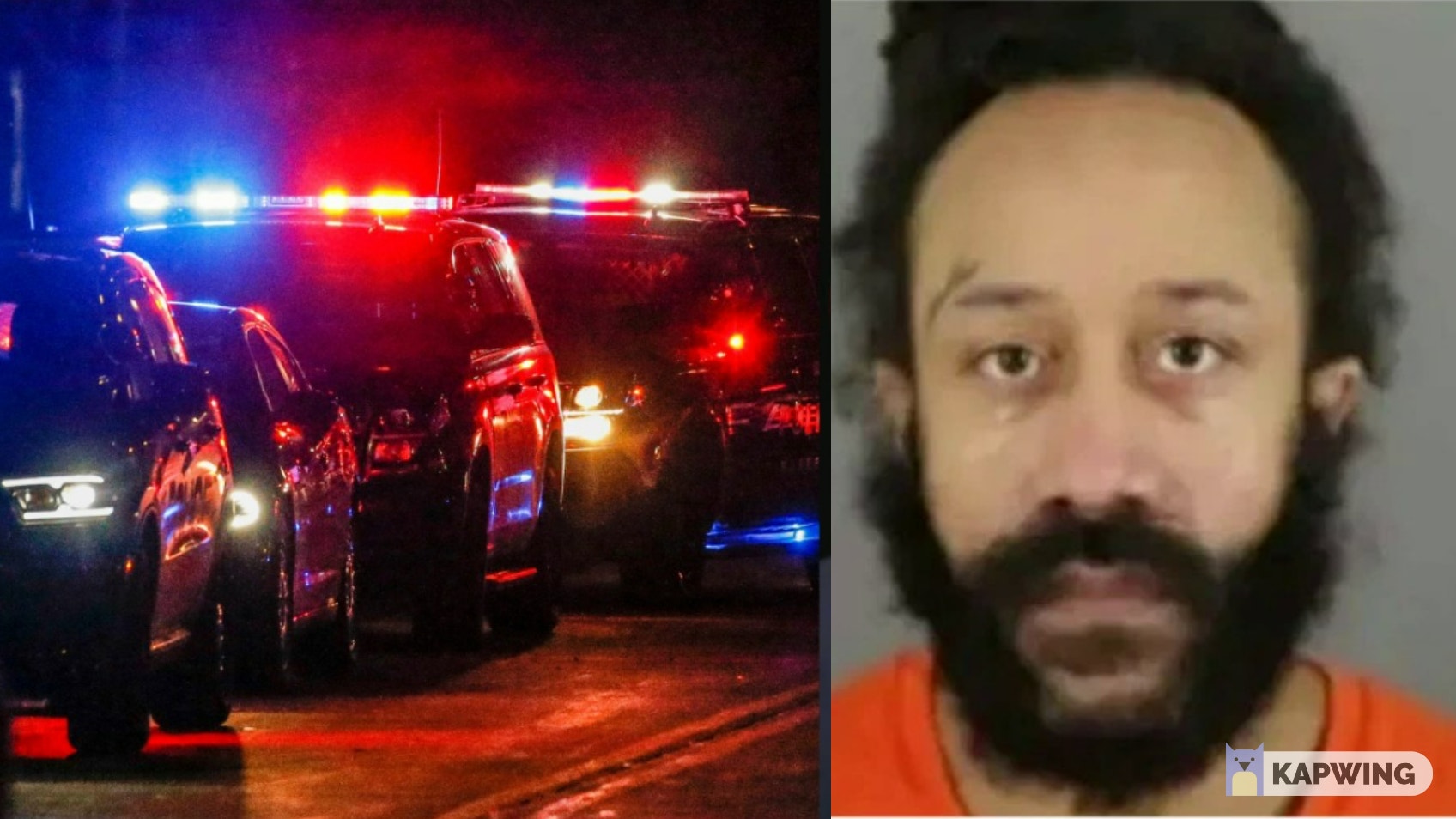 A Milwaukee Black Lives Matter activist said the Christmas parade attack in Waukesha, Wisconsin, appears to signal “the revolution” may have begun.

“I don’t know. Now we’ll have to wait and see because they do have somebody in custody. We may have to wait and see what they say about why this happened,” Vaun Mayes said on Facebook Live on Monday. “But it sounds possible that the revolution has started in Wisconsin. It started with this Christmas parade.”

Mayes is a well-known activist in Milwaukee. He describes himself as a “Battle rapper, Community activist, Songwriter, Tattoo artist, Militant,” in his Twitter bio, which is accompanied by various hashtags, including “#BlackLivesMatter,”  “#BlackLoveMatters” and “#RBG.”

“I said I wasn’t going to speak on no rumors. Y’all are repeating some of the stuff that, you know, that has come up. And I can tell you that the initial person who reached out to me said that they believe that this has to do with the verdict, and so I made an assumption of which side it would be from, but I don’t know,” he added in the video, referring to the not-guilty verdict of Kyle Rittenhouse. The video was filmed at the scene of the parade attack.

Rittenhouse was acquitted on Friday following a high-profile trial regarding the fatal shootings of two men and the injury of another during riots in Kenosha last summer. The riots came in response to a White police officer shooting a Black man, Jacob Blake, leaving him partly paralyzed.

Police have not released a motive behind the attack on Sunday night, which left five dead and 48 others injured after a car drove through a Christmas parade. No connection has been found between the attack and the not guilty verdict in the Kyle Rittenhouse trial. Authorities arrested Darrell Brooks Jr. and charged him with five counts of first-degree intentional homicide.

Though his motive is unclear, a Facebook account appearing to belong to Brooks under one of his aliases, “MathBoi Fly,” commented that he “wasn’t surprised 1 bit” about the Rittenhouse verdict.

Brooks, 39, also has an extensive criminal record stretching back to 1999, and made bail twice in Wisconsin this year despite having an active sex crime warrant in Nevada.