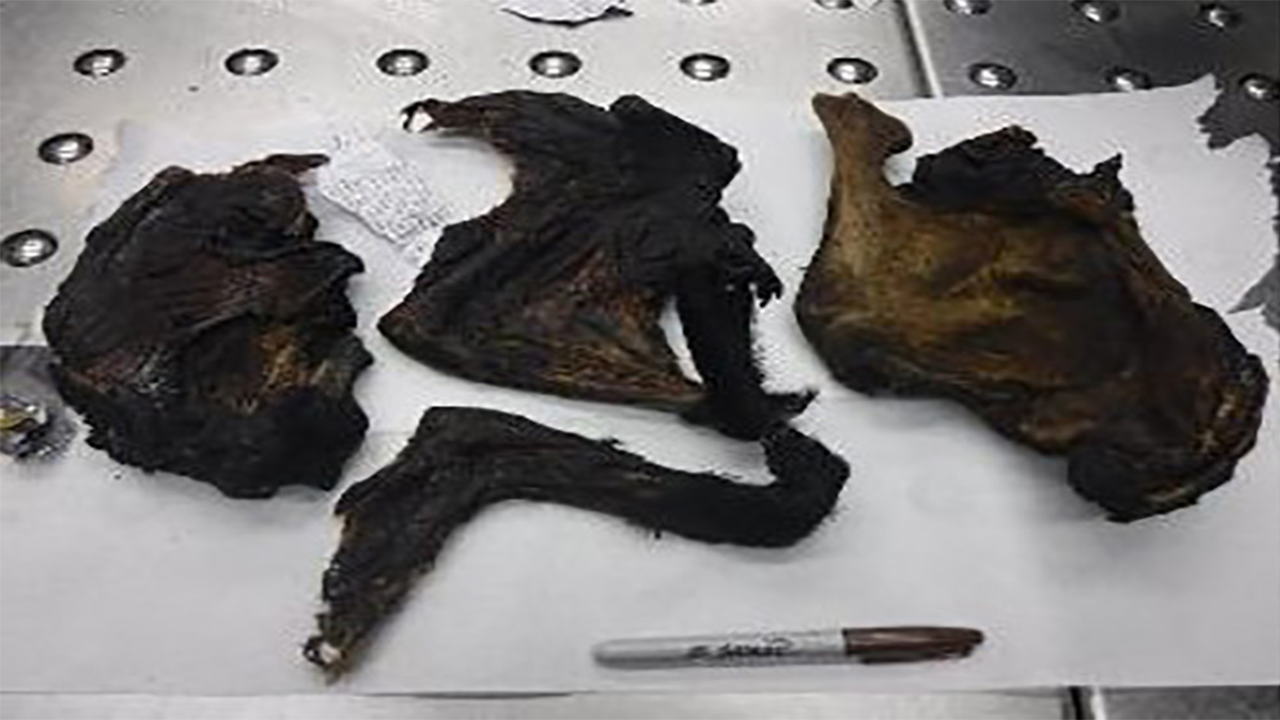 Customs and Border Protection officers say they have noticed a significant uptick in Saint Paul International Airport passengers returning from abroad with bushmeat.

The ruminant meat can carry disease-causing sickness and has been linked to outbreaks. Since late December, CBP officers at Minneapolis-St. Paul International Airport have seized more than 100 lbs. of bushmeat from U.S. citizens and lawful permanent residents returning from the West African nation of Liberia.

“Our concern is that in Africa, human infections have been associated with hunting and butchering and processing meat from infected animals,” CBP spokesman Steven Bansbach told Fox News. “So, when somebody arrives with this bushmeat, we don’t how it was prepared. It’s illegal to import into the U.S. so we need to be very concerned with somebody who’s trying to bring that into the U.S. because it could cause widespread sickness.”

Bushmeat comes from wild animals in certain parts of the world like Africa and may pose communicable disease risk. These animals include bats, nonhuman primates, cane rats and antelope. It is often infected with germs that can cause sickness in people like the deadly Ebola virus.

Cultures that consume bushmeat will often smoke, dry, or salt the meat – but these preparations are not enough to render the meat non-infectious.

Bansbach told Fox News that travelers returning from abroad are often unaware of the risks posed by bushmeat.

“We try to educate them that ‘hey, this is not something that we allow into the U.S. It’s very dangerous. It could have disease with it. We’re going to have to seize that from you. Do you understand what we’re trying to inform you about?’” Bansbach said.