New Hampshire authorities on Saturday morning continued their search for 7-year-old Harmony Montgomery at the Manchester home where she was last seen in 2019 during a police call to the address.

The current homeowner at the address is cooperating but not involved with the case, Manchester Police Chief Allen Aldenberg previously said.

“Due to the ongoing investigation, no additional information will be released at this time,” New Hampshire Attorney General John Formella said in a Saturday statement. “Officials ask the public to respect the privacy of the current residents…and to stay off of their property as the investigation continues.”

Public records show the home on Gilford St. changed hands in the spring of 2020.

“At one point, Harmony was seen at that address, and that’s why he had some interest,” Aldenberg said. “And if we need to continue to have interest in that address, we will.”

Adam Montgomery, whose criminal history of violence included pleading guilty to shooting a man in a drug-fueled robbery in 2014, nevertheless secured sole custody of his daughter Harmony on Feb. 22, 2019, and moved her to New Hampshire. Her mother, Crystal Sorey, had to surrender Harmony to the state of Massachusetts in the summer of 2018.

Between July 1 and 22 of 2019, Montgomery allegedly punched the girl, who was 5 at the time with visual impairments that included blindness in her right eye, in the face.

At least two family members — Kayla Montgomery and her father’s uncle Kevin Montgomery — later told police they saw her with a black eye. Her own uncle, Michael Montgomery, said he heard about it. But none of them reported it to police until last week, when Manchester detectives started demanding answers.

A reward for information leading to Montgomery’s location has reached $60,000.

Law enforcement officials are asking anyone with information about the 7-year-old girl to call or text a 24-hour tip line at 603-203-6060. 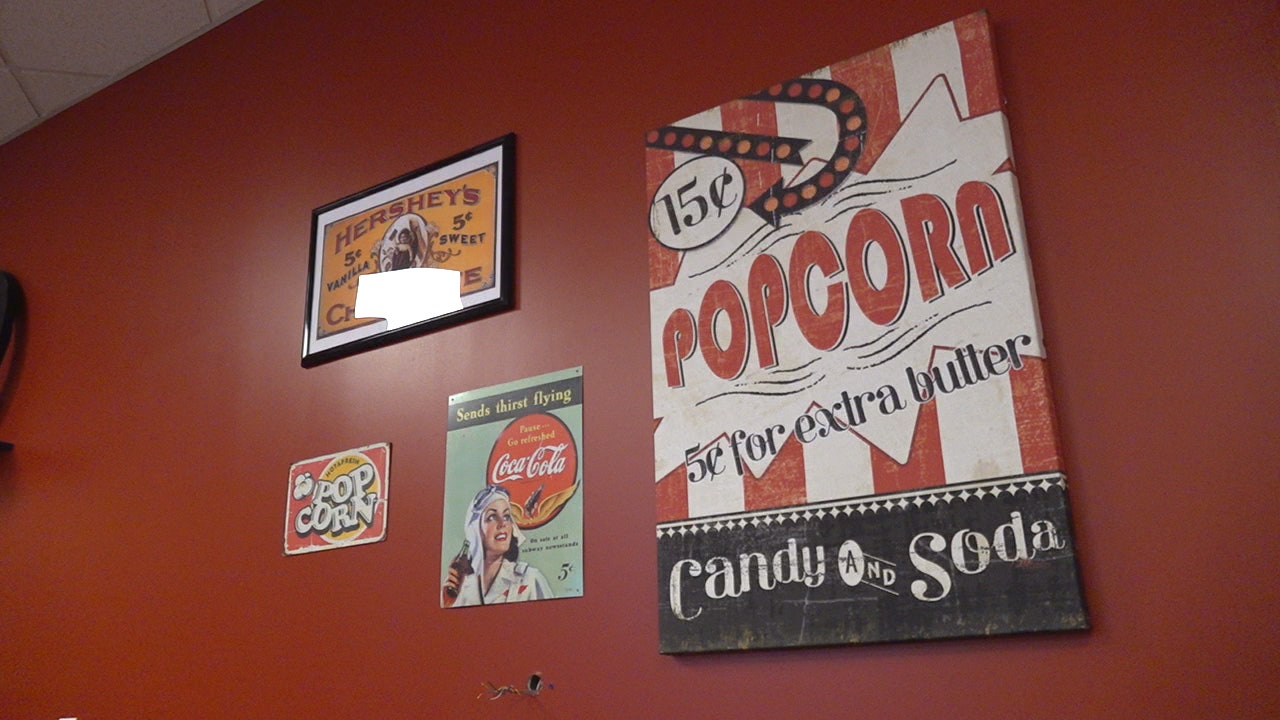