Adam Montgomery, the father of missing New Hampshire 7-year-old Harmony Montgomery, is a suspect in a cold case Massachusetts murder investigation, according to local reporting.

Investigators have been looking into him in connection with the 2008 shooting death of Darlin Guzman in Lynn, Boston 25 reported Wednesday, citing an unnamed law enforcement source.

One of the station’s news anchors, Blair Miller, adopted Harmony’s little brother Jamison and offered repeatedly to take her in as well before investigators announced last month that she was unaccounted for.

A spokeswoman for the Essex County District Attorney’s Office, which would prosecute the Lynn murder case, said she could not comment.

Police in Lynn and Manchester, New Hampshire, where Montgomery is currently in custody in connection with his daughter’s disappearance, did not immediately respond to messages seeking comment.

They rushed him to Salem Hospital, where he was pronounced dead, according to contemporaneous reports.

Emad Abedeldin, the owner of the convenience store, told the local newspaper Daily Item at the time that his employees saw Guzman arguing with another man minutes before gunfire erupted.

Police at the time described the suspect as a White male in his mid-20s, about 6 feet tall and of a thin build.

Adam Montgomery has an alarming criminal history. He is currently in custody in Manchester, New Hampshire, for allegedly giving his now-missing and partially blind daughter a black eye back in 2019, among other child abuse charges.

In 2014, while Harmony was still in her mother’s womb, he shot a Massachusetts drug dealer in the face – only for the man to beat him up, take his gun and shoot him back, court records show. He took a plea deal and served prison time.

More recently, his mother-in-law filed for an order of protection after alleging that he showed up at her house with a knife and tapped on the window while her daughter was hiding out there following the couple’s split.

The estranged wife, Kayla Montgomery, is also currently in custody after allegedly collecting welfare payments on behalf of Harmony for more than a year after she last saw the girl.

Harmony’s noncustodial biological mother reported her missing in late November, according to a police affidavit, after she spent almost two years trying to contact Montgomery without success. When investigators began looking for her, they discovered no one they interviewed had “physically seen her” since just after Thanksgiving in 2019.

The search for Harmony is ongoing, and Manchester police announced this week that the reward money for information that leads to her whereabouts had climbed to over $140,000.

Harmony is about four feet tall and 50 pounds. She has blonde hair and blue eyes and should be wearing glasses. She’s also blind in her right eye.

Manchester police urge anyone with information to call the dedicated tip line at 603-203-6060. 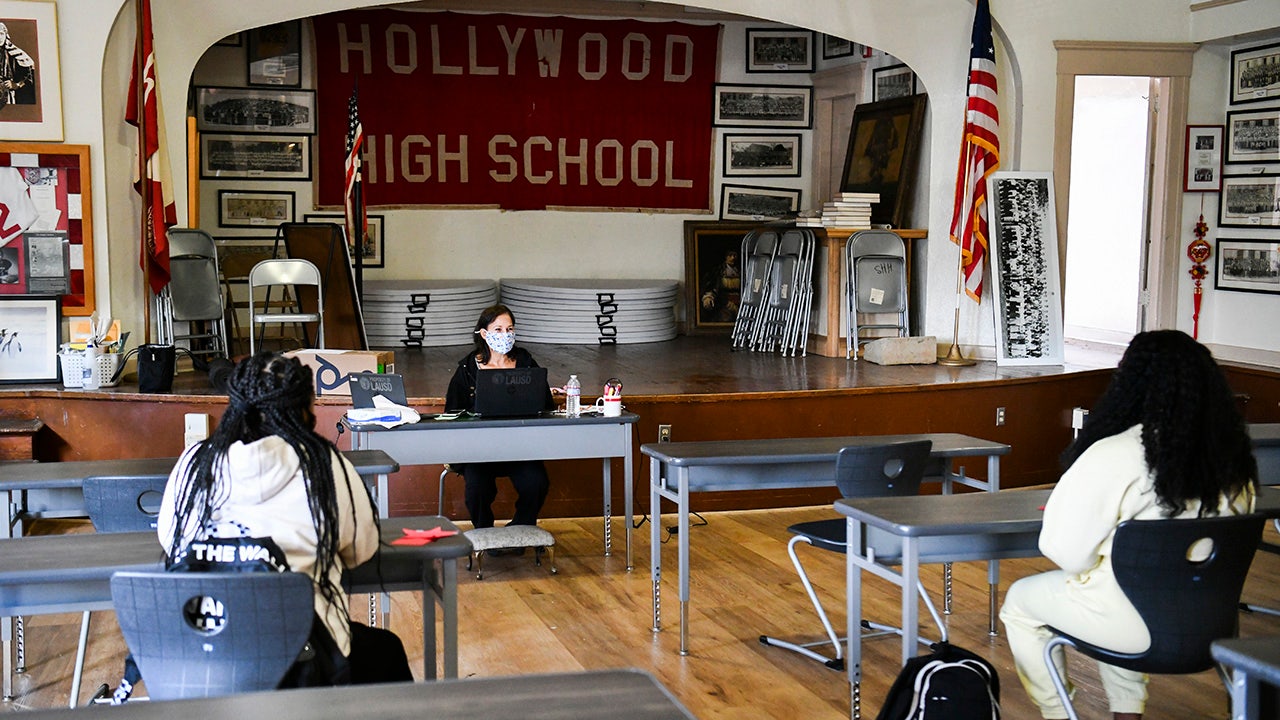 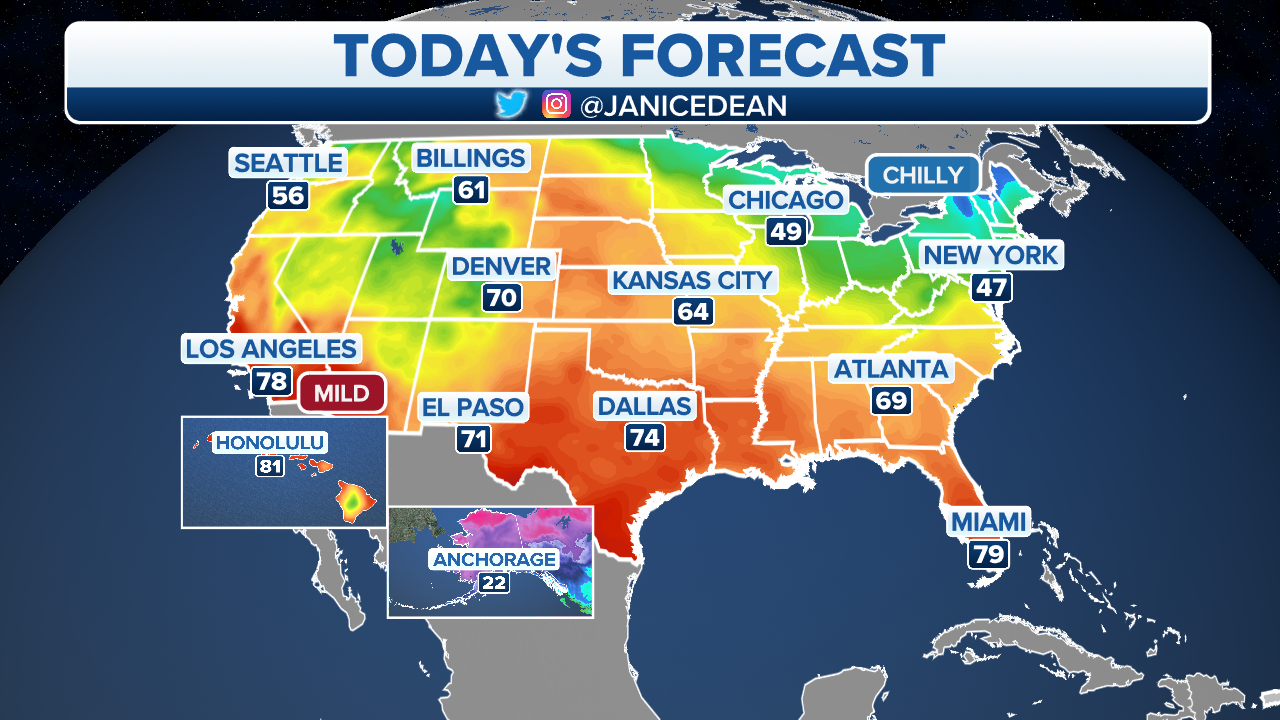