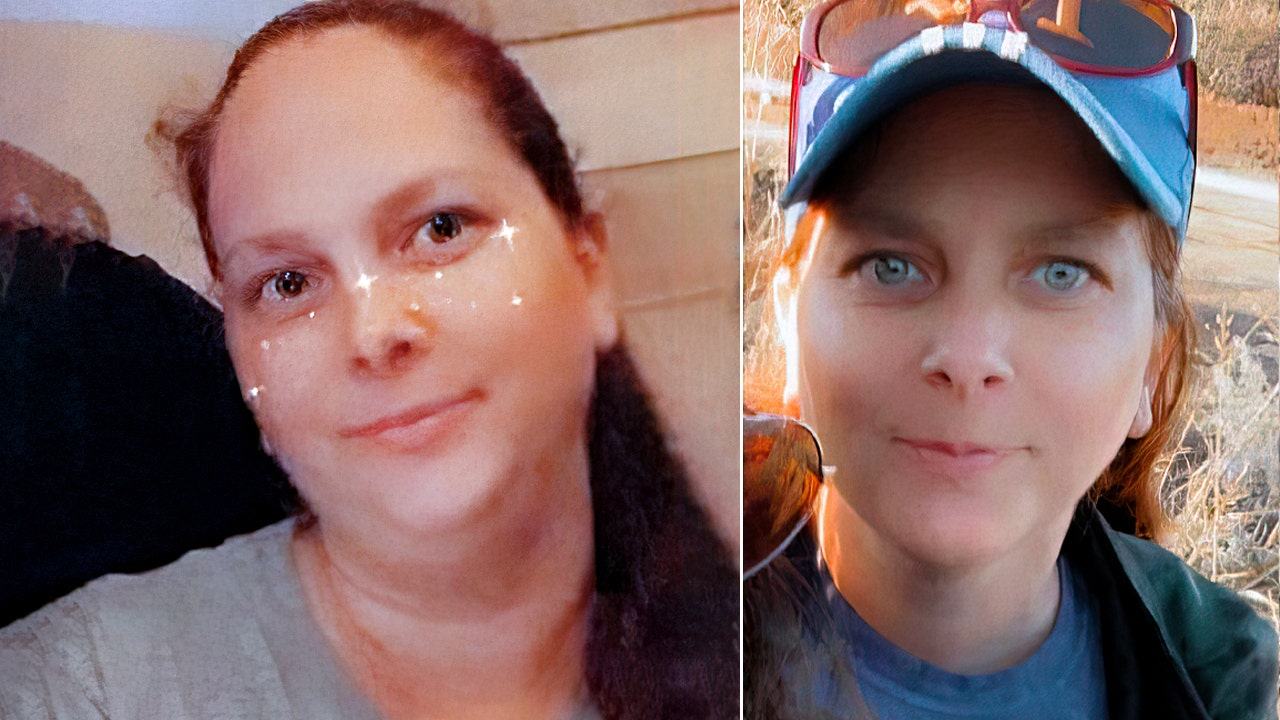 A Long Island mother of four who vanished nearly three weeks ago was fatally stabbed 20 times by her husband after he found out she had an affair, authorities said Friday.

The body of Melissa Molinari, 38, was found Thursday wrapped in plastic in Rocky Point Pine Barrens State Forest by a cadaver dog.

Marcello Molinari, 43, was arrested Thursday night and arraigned Friday on one count of second-degree murder in First District Court in Central Islip. Judge John Kelly ordered him held without bail.

Prosecutors said the Molinari family cut a trip to Disney short after Marcello learned of the affair, Fox5 News reported.

He allegedly told police that they had been “having marital issues over allegations of infidelity” and were discussing divorce, Beyrer said of earlier interviews with the suspect.

Beyrer offered a timeline of the police investigation that began as a missing person probe.

Melissa was last seen at her home in Centereach, New York, Nov. 21, but she wasn’t reported missing until Dec 2 by a friend. Her 2014 Chrysler minivan was parked outside the house.

Marcello allegedly told cops that Melissa had stormed out Nov. 22 after an argument and returned the next day with an unknown male. She packed a bag and got into an unfamiliar vehicle.

He claimed that on Thanksgiving Melissa called him and told him to cook dinner. Family and friends reported that they had been unable to reach her since she was last seen, police said.

Marcello gave cops permission to search his wife’s minivan, and on Dec. 8, investigators parked it in a lot with other cars. A cadaver dog immediately zeroed in on the minivan, even though his handlers had not been told it was the target. Blood was found in the back passenger seat. Police executed a search warrant at the house and also found blood in the basement, Beyrer said.

GPS data placed Marcello near where the body was found on Nov. 23 and Dec. 3, police said.

The couple has four children under the age of 17, and Marcello has one child from a previous relationship.

“This is a tragic case,” Beyrer said. “There are five kids. All the lives that were destroyed in this. It’s just a terrible story.”

Marcello’s attorney, Christopher Gioe, whose client works in IT, said he cooperated completely with police, providing access to his phone and both family cars.

“It’s a very circumstantial case,” Gioe told Fox News. “My client maintains his innocence. He was shocked he was charged with murder.”