The deaths of three children who were found in an apartment in Merced County, California, are now being investigated as a murder and attempted suicide by their mother, according to Fresno CBS reporter Megan Rupe.

Authorities are alleging that Patricia Ortiz, 31, of Le Grand took the lives of her three children aged 8, 5 and 3 and then attempted to take her own life.

Officials found the three children dead after being called for a welfare check at the apartment. They found their mother critically wounded, and she was given life-saving treatment at a hospital.

The children’s cause of death is still unknown at this time.

Merced County Sheriff’s spokesperson Daryl Allen spoke to reporters on Wednesday afternoon while the investigation was still ongoing, according to a Fox News report.

“Le Grand is a very small town, it’s a very tight-knit town,” Allen said. “I can tell you that from living here for a long time. This whole town — I’m going to call it a family — everybody in this town knows everybody. So when something like this happens it effects everybody.” 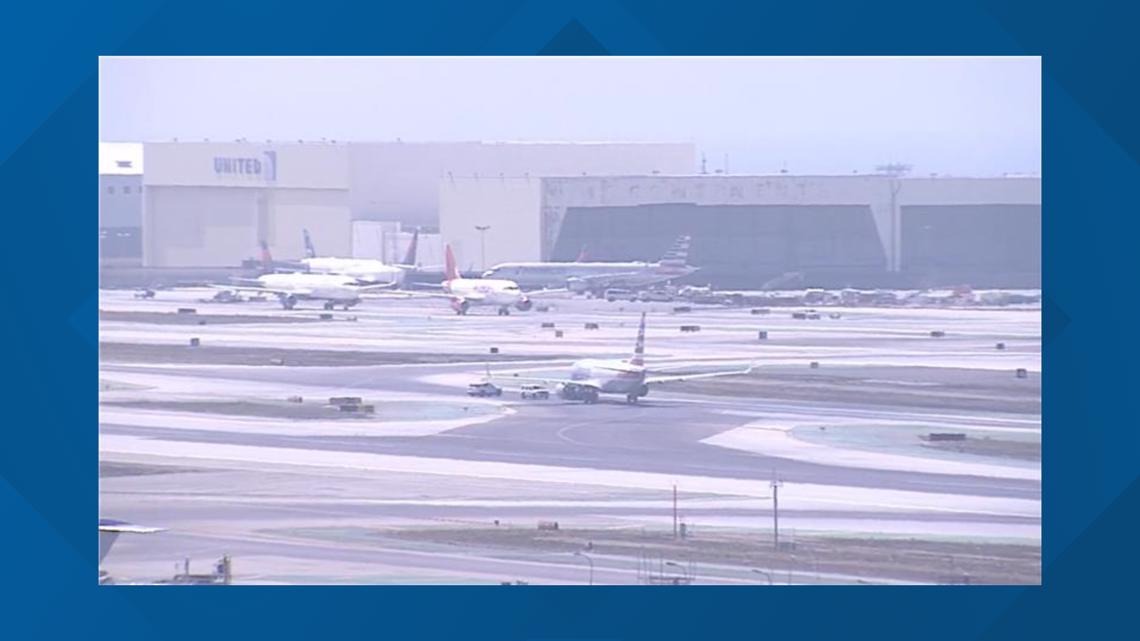 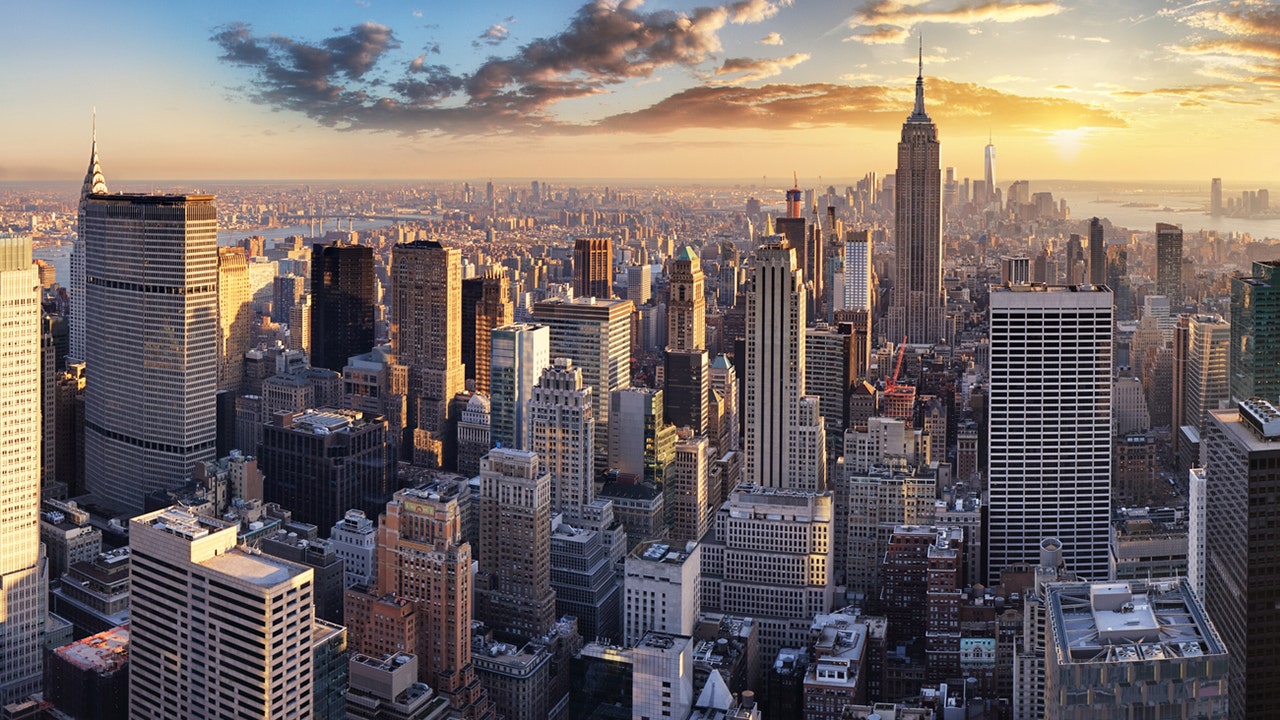