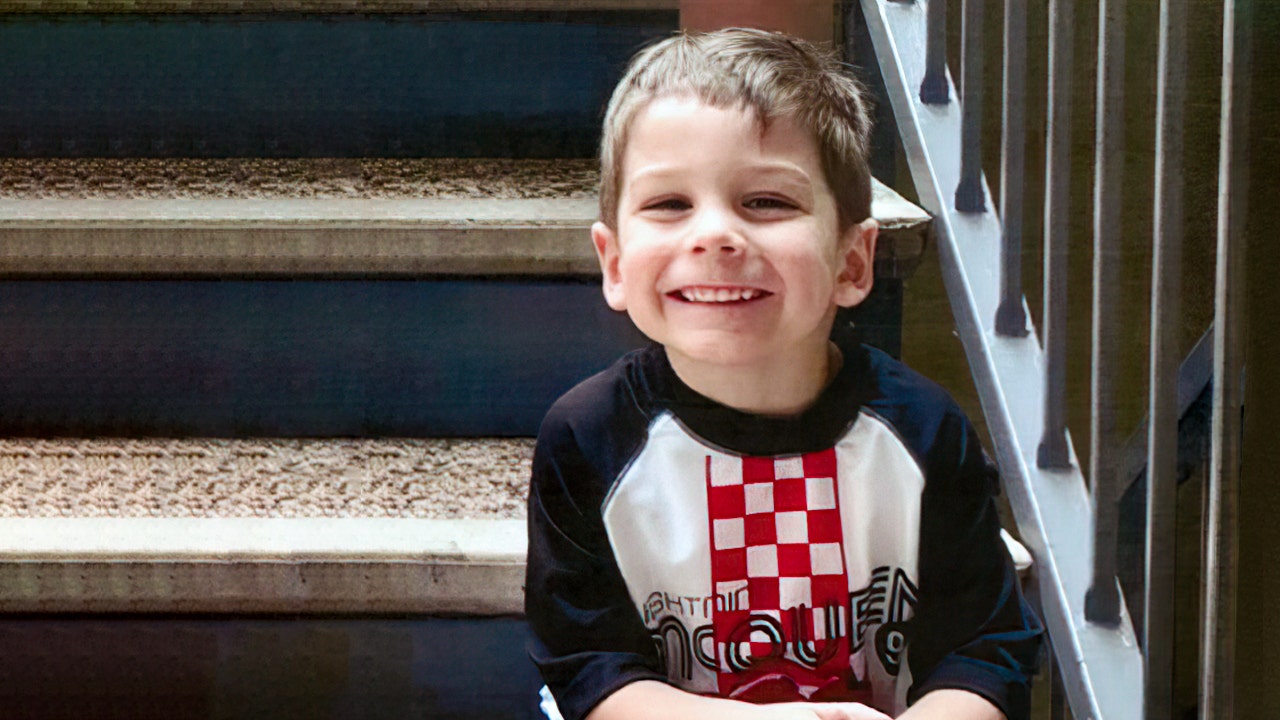 The mother of a missing New Hampshire 5-year-old boy who was found dead in the Massachusetts woods on Oct. 23 reportedly called him “the next Ted Bundy” in a message to her friend.

Four months before his disappearance, Lewis’ mother – Danielle Denise Dauphinais, 35 – complained to a friend that the boy’s behavior was becoming “worse and worse,” according to text messages obtained by The Boston Globe.

“I call him the next Ted Bundy and Jeffrey Dahmer,” Dauphinais wrote to the friend. “It’s so sad but I have no connection with this child.”

Lewis was the fourth of Dauphinais’ six children.

Authorities are looking to speak with the boy’s mother, 35-year-old Danielle Denise Dauphinais, and a man she is believed to be with, 30-year-old Joseph Stapf.
(New Hampshire Attorney General’s Office )

“He’s been getting worse and worse,” Dauphinais said in messages to her friend, according to the Globe.

“I want him gone,” another text read.

Dauphinais and Stapf allegedly told people they knew to lie about Lewis and where he was living, knowing that child protection services were searching for the boy.

“Elijah was never reported missing to authorities prior to this time,” Formella’s office said.

Formella’s office said in an Oct. 24 press release after the boy’s remains were discovered that it will likely take months before a medical examiner will be able to determine his cause and manner of death.