Dallas – A man has been arrested and charged with theft Dallas neighborhood, and police said the suspect was naked during the incident.

Police said they responded Saturday to the 6400 block of Lang Circle in the northeast Dallas area in connection with a theft.

According to the police, the landlords told that there was a naked man inside their house. Police said the arriving officers found the man on the roof of the house.

Police said the man came down from the roof and passed through a drain behind the house. Police after searching the area said that the suspect was found hiding in a tree outside the house.

According to police, the suspect was not injured but was taken to a hospital for medical evaluation. When asked for details, the police said they could not release more information due to HIPAA.

Police said the man would be charged with theft after being discharged from the hospital. 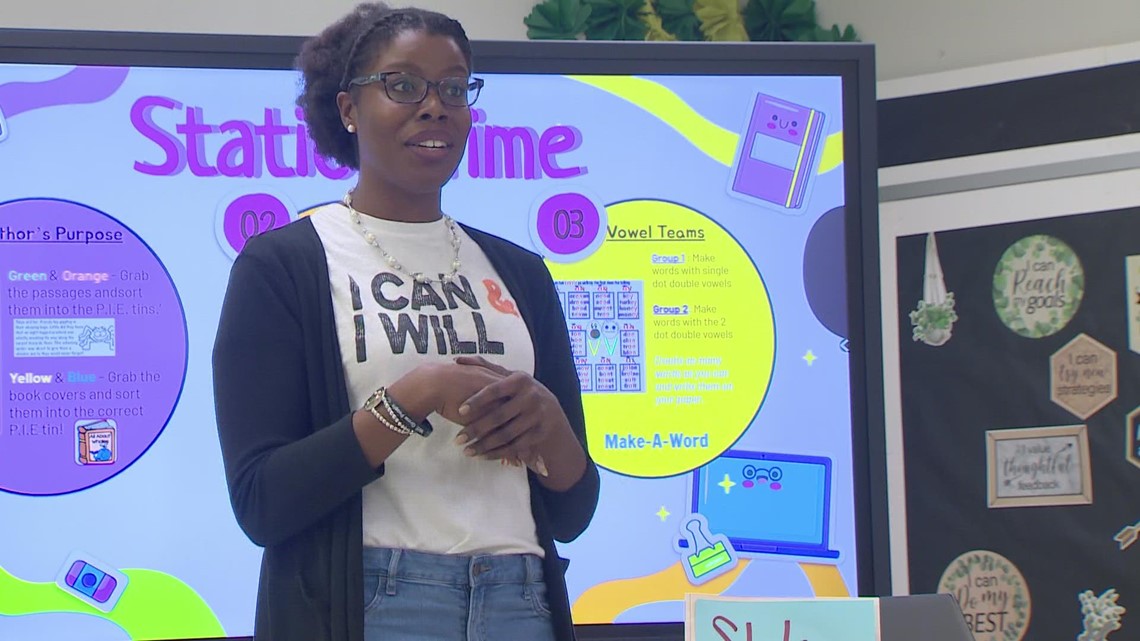 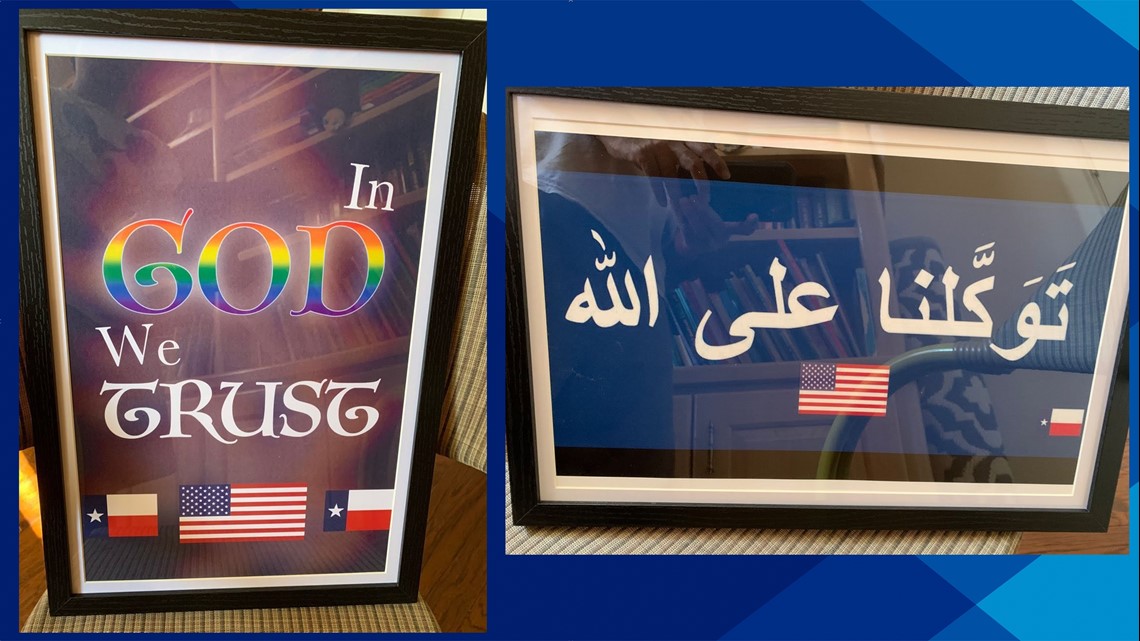