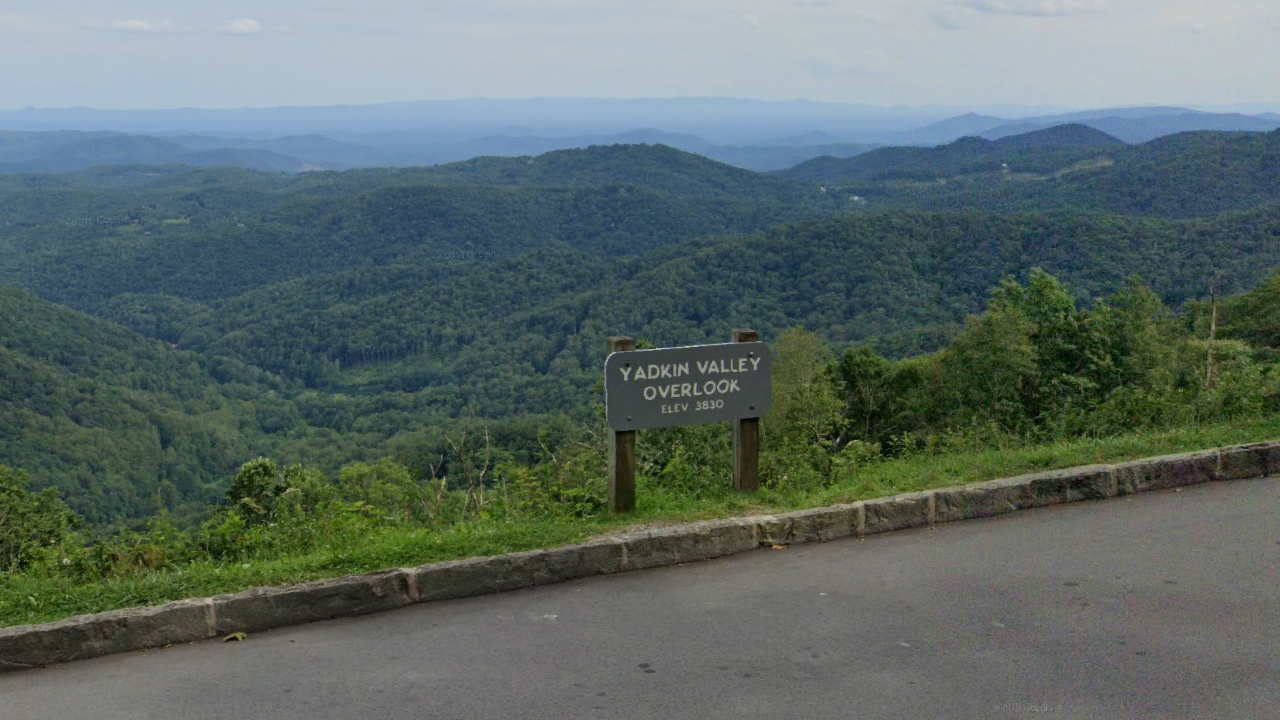 The National Park Service is asking for the public’s help after a Rhode Island father of two mysteriously turned up dead in North Carolina.

Josue Calderon, 33, was found Oct. 9 along the Blue Ridge Parkway in Blowing Rock after a park visitor alerted officials to the sight of a body.

“An autopsy conducted by the North Carolina State Medical Examiner’s Office determined cause of death to be homicide,” the National Park Service said in a statement.

Calderon was found near the Yadkin Valley Overlook, according to the National Park Service. (Google Maps)

It added that investigators are now looking for any information, photographs or videos from those who traveled past the Yadkin Valley Overlook that day, where Calderon’s body was located.

Calderon’s family said he didn’t own a car and aren’t sure how he ended up more than 800 miles away from his home of Providence, R.I., according to WLOS.

In an obituary posted in The Providence Journal newspaper, Calderon was identified as a father of two who “loved to draw and spend time with his family and friends.”

“He also had a passion for motorcycles,” the obituary said. “He was known for his kindness and infectious smile and kind heart.”