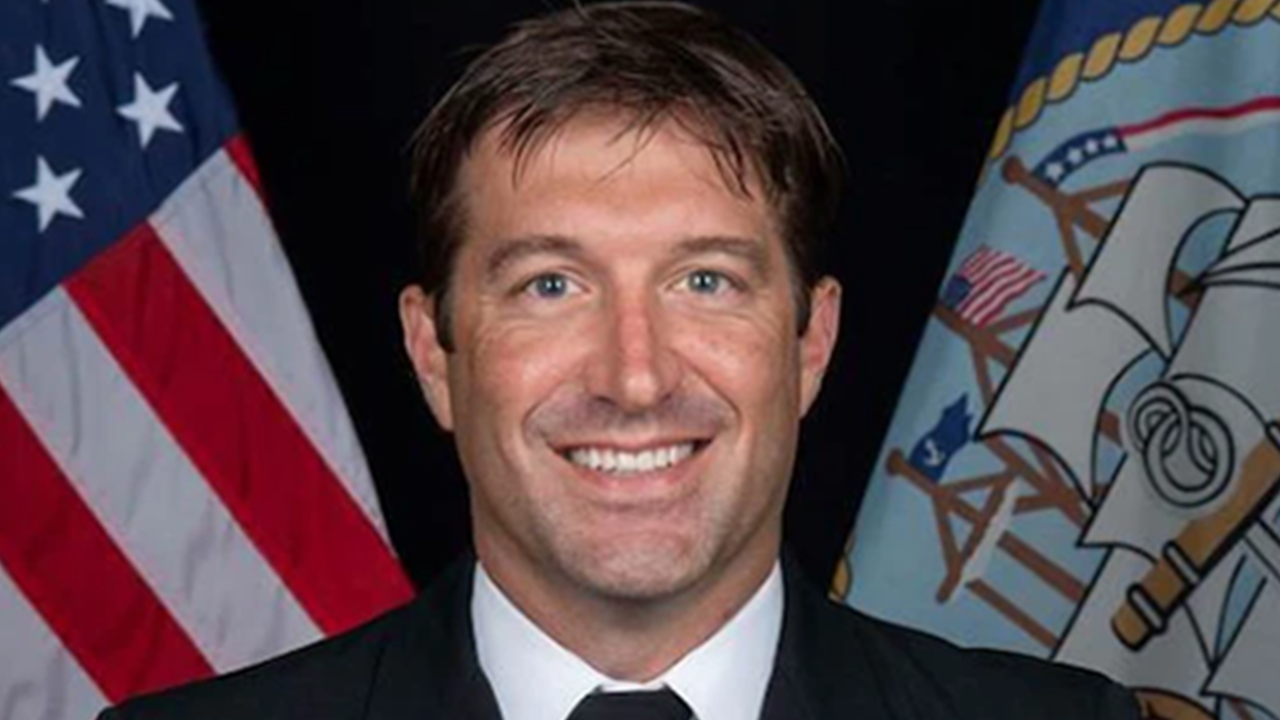 A Navy SEAL commander who died from injuries he sustained during a training accident in Virginia on Saturday has been identified.

Bourgeois, who was the commanding officer of SEAL Team 8, died Monday at Norfolk Sentara General Hospital in Norfolk.

The circumstances of his fall are still under investigation. A Navy official said it was not clear if the rope separated from the aircraft. The findings will be made public at a later time, the Navy said.

“Our thoughts and prayers are with the Bourgeois family – and we will ensure our community remains in support of and in relationship with Brian’s family and his children, for life,” said Rear Adm. H.W. Howard III, commander, Naval Special Warfare Command. “Brian was one of our very best leaders, who possessed all the attributes that make our force effective. We will miss his charismatic leadership and faithful stewardship of our standard. His legacy carries on in teammates he served with, led, and mentored.”

“We are working with SEAL Team 8 to provide every form of support we possibly can to Brian’s family and teammates,” said Capt. Donald G. Wetherbee, commodore, Naval Special Warfare Group 2.

NAVY SAILORS WHO REFUSE COVID-19 VACCINE WILL BE DISCHARGED, FACE OTHER ADMINISTRATIVE ACTIONS

“This is a great loss to everyone who knew him. He will be greatly missed, Wetherbee added.

Originally from Lake Charles, Louisiana, Bourgeois moved to Katy, Texas to finish high school. He received his commission from the United States Naval Academy in May 2001 and served the Navy and Naval Special Warfare community for more than two decades.

The class of 2001 recently celebrated its 20th reunion in Annapolis. A classmate who spoke on the condition of anonymity because he is still on active duty told Fox News Bourgeois was “always one of the funniest guys to be around, especially with that contagious smile.”

“He was a brother to all of us and will be missed,” he said.

The U.S. Naval Academy said Bourgeois’ memory will be honored at this Saturday’s Army-Navy football game with several tributes, including one from the Navy Leap Frogs.

Fox News’ Lucas Tomlinson and The Associated Press contributed to this report.