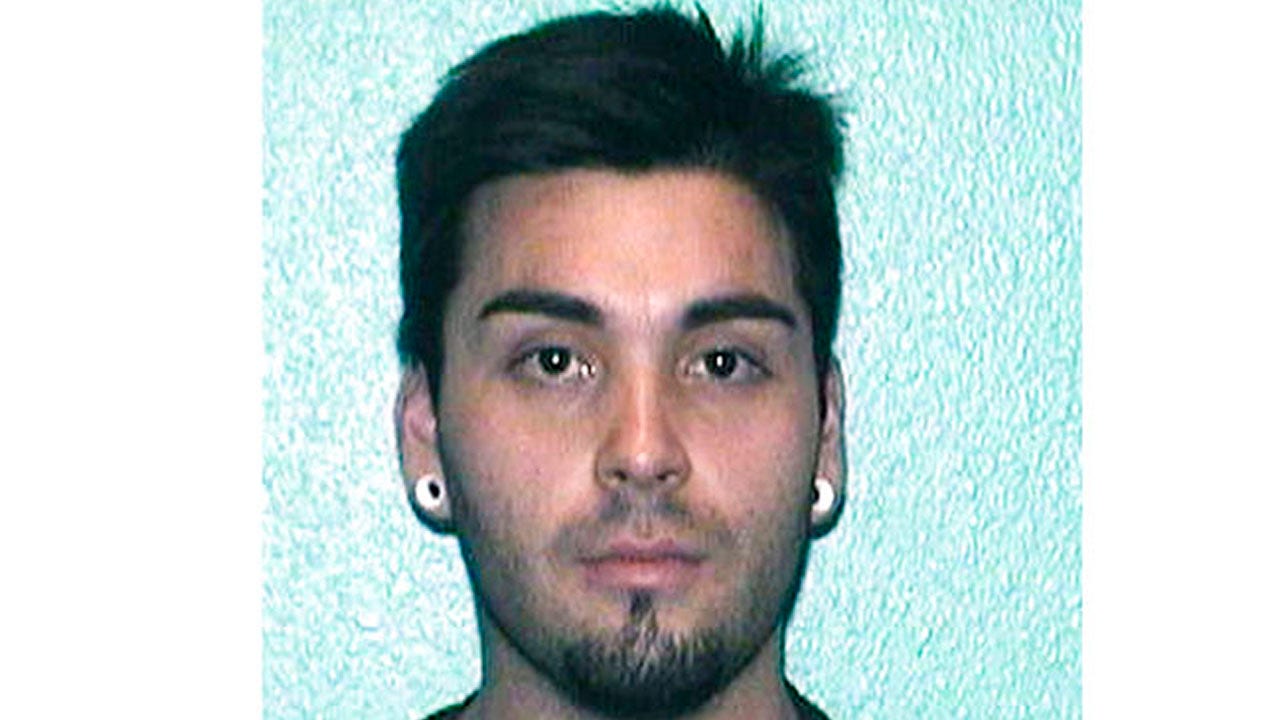 The victims of defendant Damian Herrera, 26, of Ojo Caliente, included his own mother and two other family members, authorities said.

At a sentencing hearing on Friday, prosecutors recommended that District Judge Jason Lidyard hit Herrera with a maximum sentence for his actions, a local news outlet reported. Two of Herrera’s siblings, who spoke at the hearing, supported the prosecutors’ recommendation.

Lidyard ultimately agreed, issuing four life sentences — one for each murder — to be served consecutively.

FAMILY: SUSPECT IN 4 SLAYINGS TALKED ABOUT KILLING FOR FUN

The judge also sentenced Herrera to an additional 9.5 years of prison time for aggravated fleeing from a police officer, possession of a stolen vehicle, resisting an officer, attempting to disarm an officer, assault on a peace officer, larceny of a firearm and credit card theft, KRQE-TV of Albuquerque reported.

A jury convicted Herrera on Aug. 13 on four counts of first-degree murder after prosecutors laid out the horrifying details of Herrera’s June 2017 murder spree.

They claimed Herrera shot his stepfather, Max Trujillo, after a dispute, then shot his mother, Maria “Brenda” Gallegos, and his brother, Brendon Herrera, at their family home.

Trujillo and Brendon Herrera died at the scene, while Gallegos died the following day.

After the initial shootings, Herrera (who was 21 at the time) fled the home, traveled 200 miles across New Mexico then shot and killed a fourth person, Manuel Serrano, at a gas station in Abiquiu.

A view of a general store parking lot in Abiquiu, New Mexico, June 16, 2017, where a gunman shot and killed a 59-year-old Manuel Serrano a day earlier.
(Associated Press)

Sheriff’s deputies caught Herrera after they spotted the stolen pickup and pursued it. Herrera was apprehended after crashing into a tree.

Herrera then ran toward the deputies, attempted to grab a firearm from one officer, but a second deputy used a stun gun on the suspect. He was taken into custody.

The convicted killer will face trial separately for the fifth killing, though a court date has not yet been announced.