A New York man was charged on Wednesday in the cold case death of a World War I veteran who was killed while on his way to get a haircut in 1976, the Queens District Attorney’s office said in a release.

Martin Motta, 74, was charged with the second-degree murder of George Clarence Seitz, 81, whose dismembered remains were found in the backyard of a Queens home in 2019.

Motta remained unidentified for two years after only partial remains of a torso and pelvis were found.

“After 45 years, the alleged killer of a WWI Veteran is being held accountable and brought to justice,” Queens District Attorney Melinda Katz said in a release. “We hope the identification of the remains and the indictment in this case will begin to bring peace and closure to his loved ones. This indictment serves as an example of how police and prosecutors work together to bring individuals alleged to have committed crimes to justice, regardless of how much time passes or how many obstacles are placed in our path.”

George Clarence Seitz, a World War I veteran, (left) was last seen leaving his home in Jamaica, New York, to get a haircut in 1976. His remains were found behind a home in Queens in March 2019.
(Queens DA)

He could face 25 years to life in prison if convicted.

With the help of a private laboratory using advanced DNA testing, the FBI was able to generate leads from his genealogical profile for potential family members who gave DNA samples, ultimately identifying him.

The New York Police Department and the Queens DA uncovered evidence allegedly linking Motta to Seitz’s murder after his identification.

George Clarence Seitz’s remains were found behind a home in Queens in March 2019.
(Queens DA)

“The officers of the NYPD’s Detective Bureau, its Homicide and Cold Case squads, and its highly trained forensic units, never forget and never give up,” NYPD Commissioner Dermot Shea said in a statement. “Here again, this case shows that no matter how much time passes, our police officers and partners in the Queens District Attorney’s Office carry out a sustained commitment, across decades, to establishing justice for crime victims and their families in New York City.” 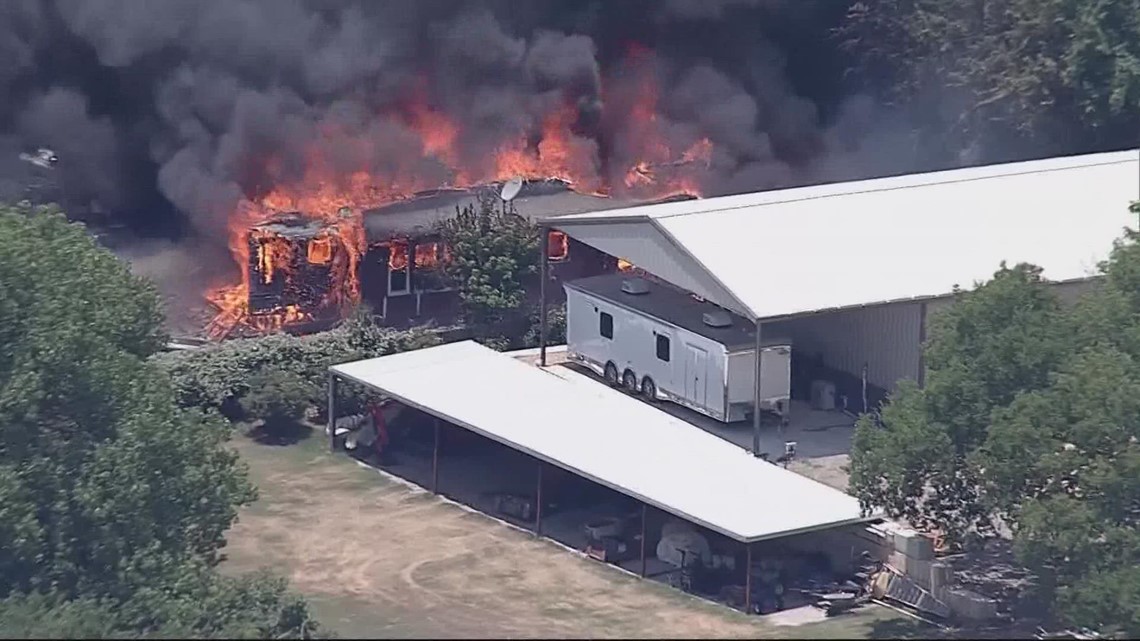 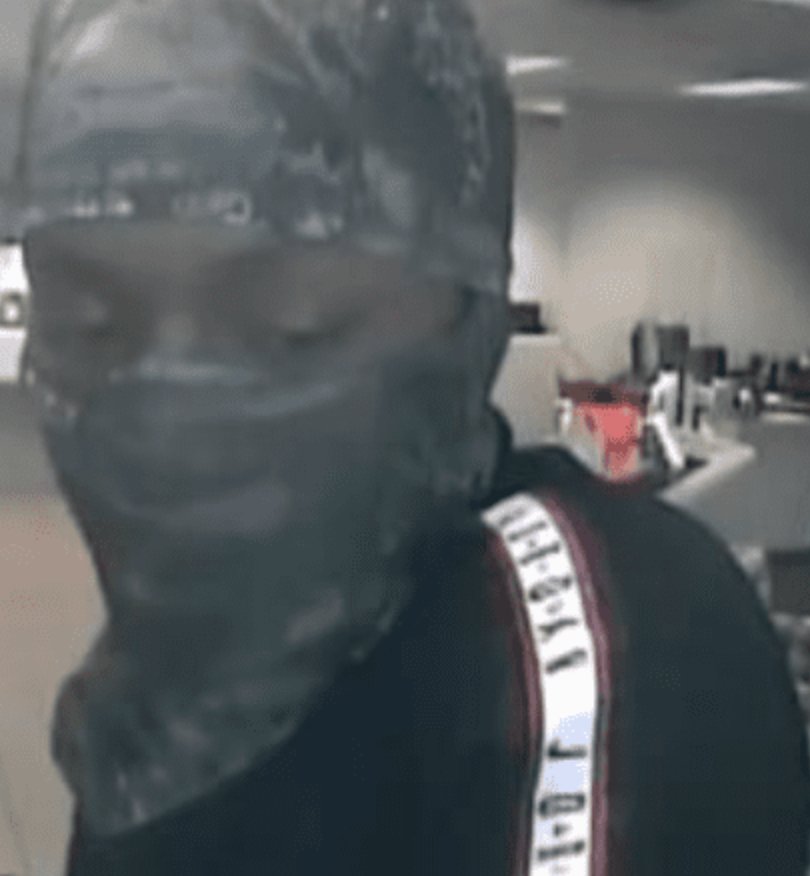 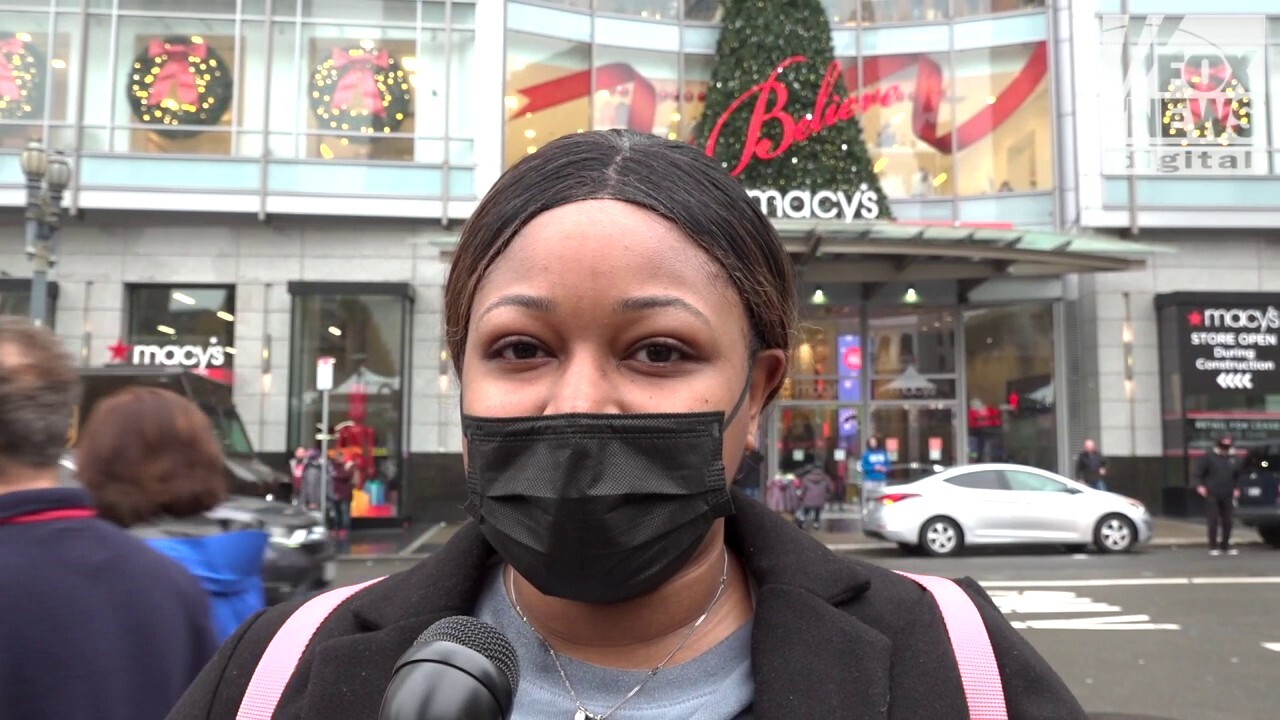