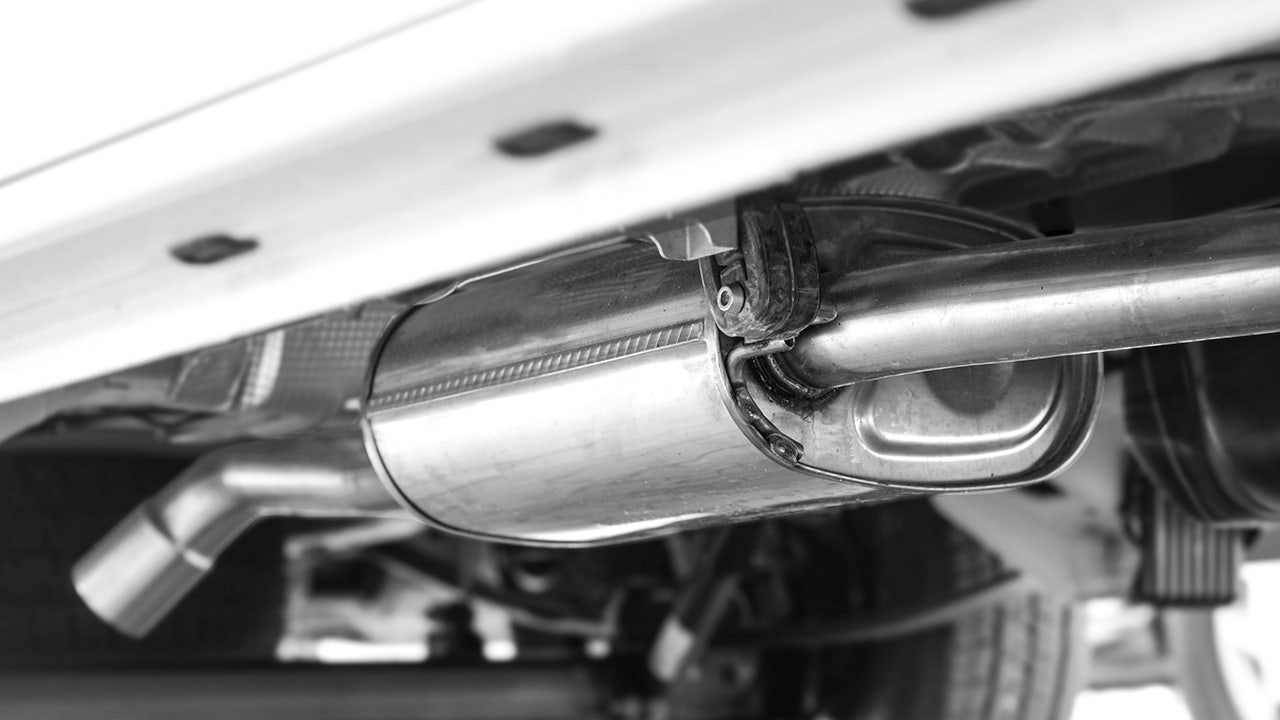 A man in North Carolina was killed after deputies say the car he was trying to steal a catalytic converter from crushed him.

Union County Sheriff’s Office deputies were called to a home around 5:45 p.m. Wednesday in the 3900 block of West Unionville Indian Trail Road near Monroe after the homeowner found the body of a man under his Toyota Prius.

Detectives said evidence indicated the man was in the process of cutting off and stealing the catalytic converter prior to his death. At some point during the cutting of the exhaust pipe, the vehicle fell off the automotive jack and on top of the suspect.

A SUV’s catalytic converter is being removed at a salvage yard. Catalytic converters reduce pollutants by oxidizing carbon monoxide and hydrocarbons. Converters contain platinum or palladium which are recovered and recycled during the salvage process. This vehicle, will be crushed, shredded and melted into recycled steel.
(iStock)

Thefts of catalytic converters have risen during the pandemic to the point where law enforcement is offering rewards for tips leading to the arrest of those responsible for serial thefts of the car part with an average price of $800-$1200 dollars.

On Tuesday police in San Jose, California, announced 15 suspects have been arrested and more than 1,000 catalytic converters have been recovered during a six-month, multi-agency investigation.

Automobile catalytic converter emission control devices sit in a trolley at BM Catalysts in Mansfield, U.K., on Wednesday, Sept. 30, 2015. Platinum extended its slump to the lowest in more than six years amid concerns demand from automakers will slow as investigations into the Volkswagen AG scandal deepen. Photographer: Chris Ratcliffe/Bloomberg via Getty Images

The UCSO hopes that the distribution of this information will highlight the dangers associated with theft of motor vehicle parts and will discourage anyone actively involved in this type of criminal activity. “A catalytic converter and the small amount of scrap value it holds is not worth the risk of losing your life,” the Union County Sheriff’s Office wrote on its Facebook page.

The identity of the man killed is not being released at this time due to the ongoing investigation being conducted.