A New York City dad survived a Halloween nightmare after fending off a trio of armed robbers who posed as trick-or-treaters and tried to force their way into his home, where his 8-year-old son was inside.

The incident, which was caught on video, happened around 10:30 pm on Nostrand Avenue in Brooklyn’s Sheepshead Bay neighborhood on Oct. 31, New York City police said.

A male and a female wearing Halloween costumes and masks knocked on the door of the 37-year-old victim’s house and said “Trick-or-Treat,” according to police.

A male and a female wearing Halloween costumes and masks knocked on the door of the 37-year-old victim’s house and said “Trick-or-Treat,” according to police.
(NYPD)

The video shows the man opening his door and giving the two costumed individuals candy when the male pulls out a handgun and tries to force his way into the home.

While the dad struggled to keep the armed intruder out of his home, the female ran down the stairs and fled the scene eastbound on Nostrand Avenue, police said. A second male can then be seen on video running up the stairs and attempting to push his way past the victim.

The two male suspects repeatedly punched the dad in the face while trying to force their way inside, according to police.

Two male suspects were seen on video repeatedly punching the dad in the face while trying to force their way inside, according to police.
(NYPD)

The dad was eventually able to fight off both men, push them outside and lock his door. The two men then fled eastbound toward Nostrand Avenue, police said.

Following the incident, a neighbor told the victim’s 8-year-old son that his father is “Superman.”

“I told him that your dad’s a hero, your dad’s Superman, he fought two guys off,” Missy Haggerty told WNBC-TV.

Police are continuing to search for the trio. Authorities described the suspects as two dark-skinned males and a light-skinned female. 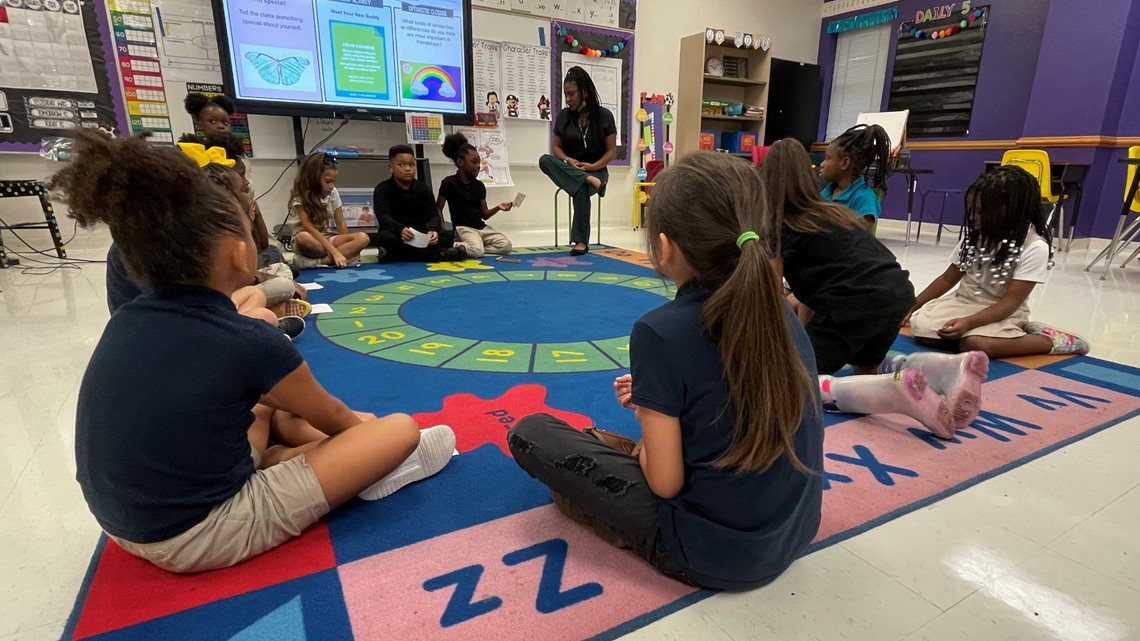 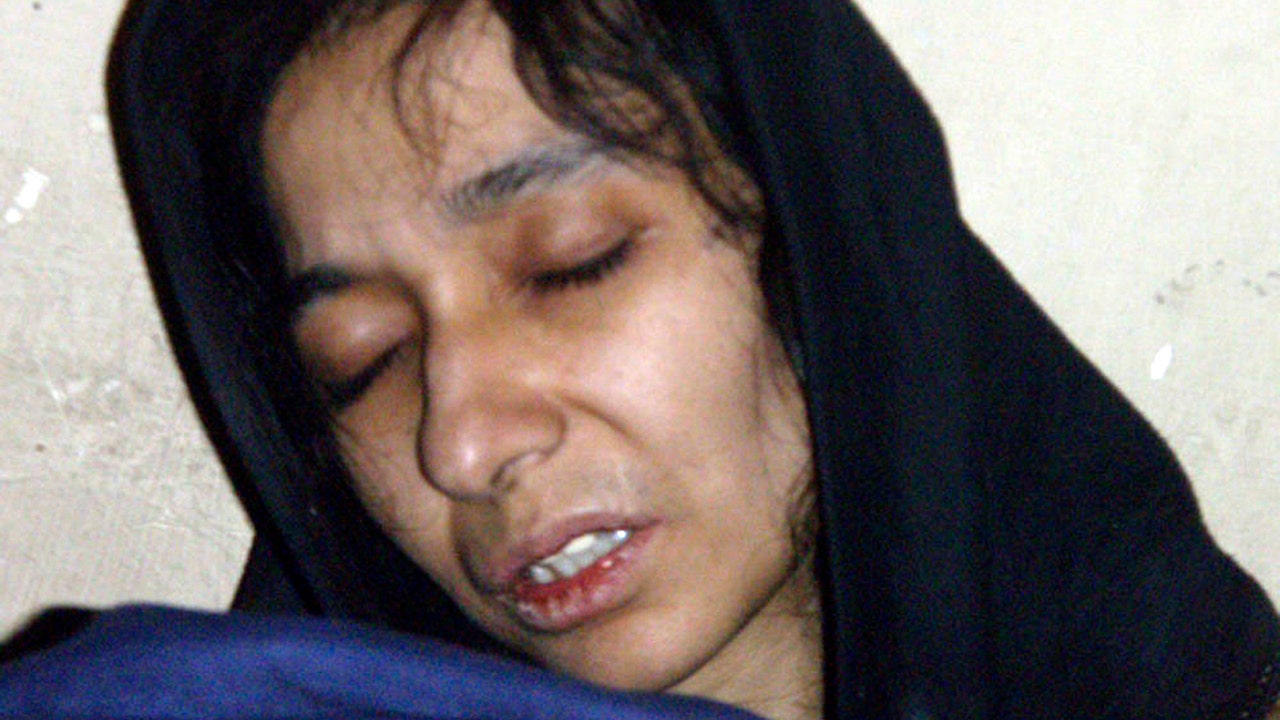 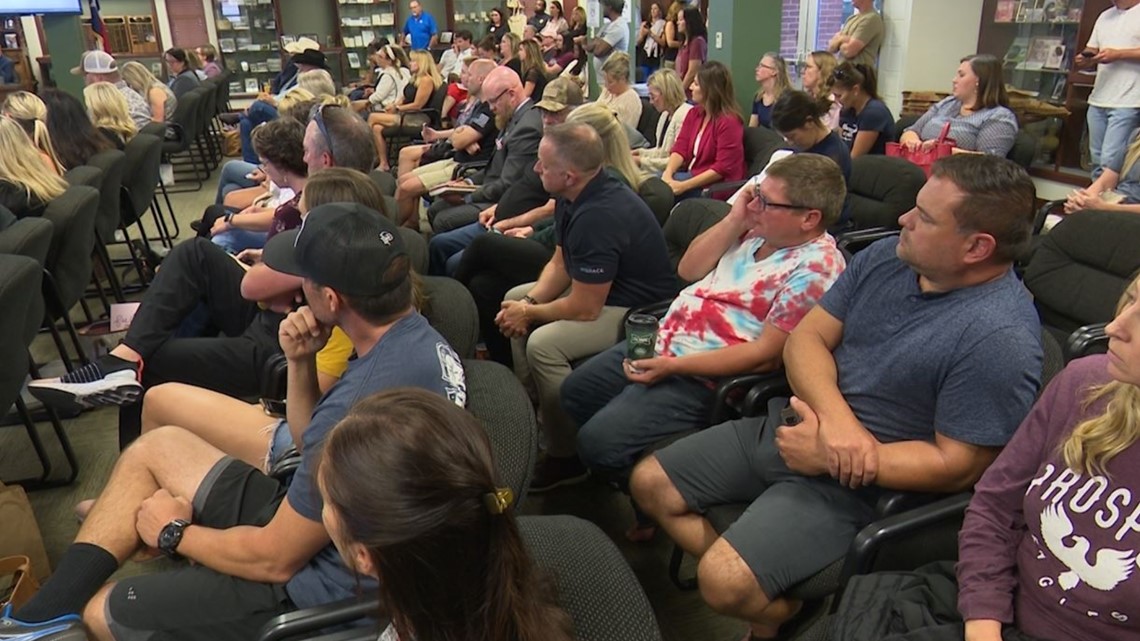