A notorious former New York City drug kingpin-turned-federal witness was shot and killed Sunday after returning to his home turf in Harlem, according to several reports.

Alberto “Alpo” Martinez, who once ran a cocaine-dealing empire that stretched from New York City to Washington, DC, for several decades, was shot around 3:30 am while sitting in the driver’s seat of a red Dodge Ram on West 147th Street near Frederick Douglass Boulevard in Harlem.

Gunshots erupted through the driver’s side window, and Martinez was struck several times, including in the chest, chin and arm, a high-ranking police official told The New York Times. Martinez had entered into witness protection after his 2015 release from federal prison.

“It is a very preliminary investigation,” NYPD Commissioner Dermot Shea told Fox 5 DC. “We are looking into all aspects as to what the motive would be including his past. We have every confidence that as the investigation proceeds we’ll find justice and those responsible.”

The man was carrying a Maine ID with the name Abraham Rodriguez, but a top-ranking police official also told the New York Daily News His true identity was Martinez. The bullet-riddled truck had Texas paper temporary license plates. No arrests were immediately announced.

“It was a long time coming. He had a lot of enemies,” Seth Ferranti, a former convict turned author of the book, “Crack, Rap and Murder: The Cocaine Dreams of Alpo and Rich Porter,” told Fox News Digital. He speculated that anyone from family members of those killed or ratted out by Martinez to “young gang bangers who know who he is and are trying to get some points” could have been responsible.

“In the streets and in the criminal underworld when you do something like that you’re basically looked upon as a hero,” Ferranti said of Martinez’s recent slaying. “You earn points, you earn stripes.”

“I was surprised Alpo was being that bold and brash – the dude is not bulletproof,” Ferranti said, referring to Martinez’s move to return to Harlem while being in witness protection. “A lot of these Mafia mobsters are on YouTube or the internet as well-known informants enjoying their notoriety and their infamy on social media but they’re even not going back to where they’re from.”

Martinez was declared dead on arrival at Harlem Hospital Center, according to the Times. Past videos posted to social media in 2019 showed he had been back to Harlem before and bragged to crowds about killing his best friend and former business partner, Rich Porter.

“He was fearless, he was reckless and he basically didn’t care what anyone else thought and did what he wanted to do,” Ferranti said. “That old street justice, dishonor outlaw creed before death, is still there especially in the criminal underworld and in prison, so stuff like that can catch up to you. It doesn’t always catch up to you. But in Alpo’s case, it did.”

The crooked friendship between Martinez and Porter was portrayed in the 2002 movie “Paid In Full.” Rapper Jay-Z was among the producers of the film.

News of Martinez’s killing prompted celebration from the family of Porter in Harlem’s streets, the Daily News reported.

In accepting a plea bargain, Martinez had confessed to 14 murders, including the 1990 shooting of Porter. Weeks later, Porter’s 12-year-old brother, Donnell, also turned up dead after he was kidnapped and held for $500,000 in ransom money. In trying to raise the cash, Porter sold off cocaine belonging to Martinez, so Martinez killed him.

“We waited for a long time for this day to come and we are happy. That’s why we’re out here celebrating, drinking champagne,” a 37-year-old niece of Porter’s, told the Daily News, reportedly while pouring champagne into a glass on a Harlem street on Monday. “Everybody’s reaction right now is celebrating. It’s a celebration for Harlem, period. Not even my family.”

Those killed by Martinez also included a notorious Brooklyn drug dealer by the name Domencio Benson.

Martinez had been further branded a traitor by agreeing to testify in DC federal court against underlings of his criminal drug trafficking enterprise, including Wayne Anthony Perry, who worked as his gang enforcer in Washington. Martinez’s gang was responsible for transporting more than 1,100 pounds into the nation’s capital during the late 1980s and early 90s, the Washington Post previously reported.

Sparing himself a life sentence, Martinez was sentenced to 35 years at ADX Florence, a federal supermax prison in Colorado. He lived in a special area of ​​the prison known as “cheese factories,” quarters for high-profile informants, referred to as “rats” in the criminal underworld, and entered into criminal protection upon his release. It’s unclear if he was still in the program when he was killed. 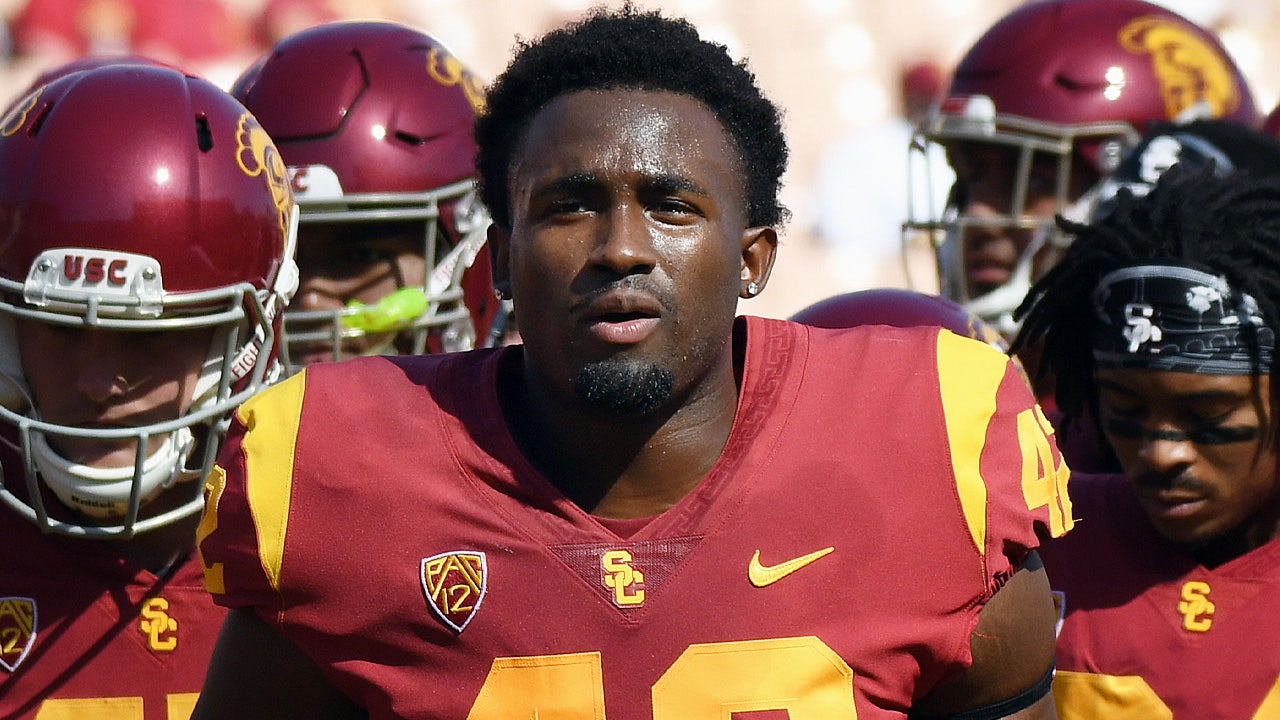 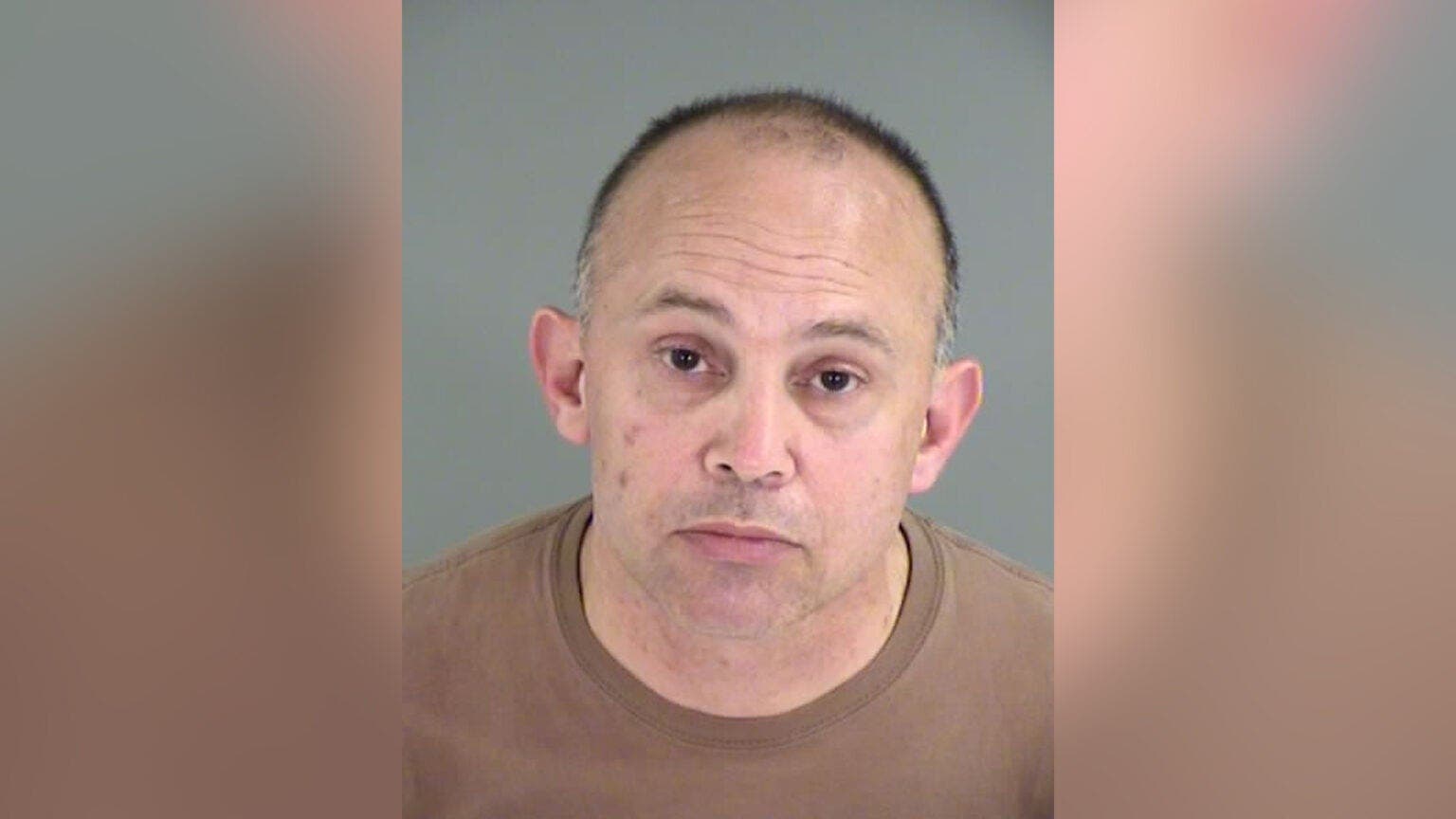 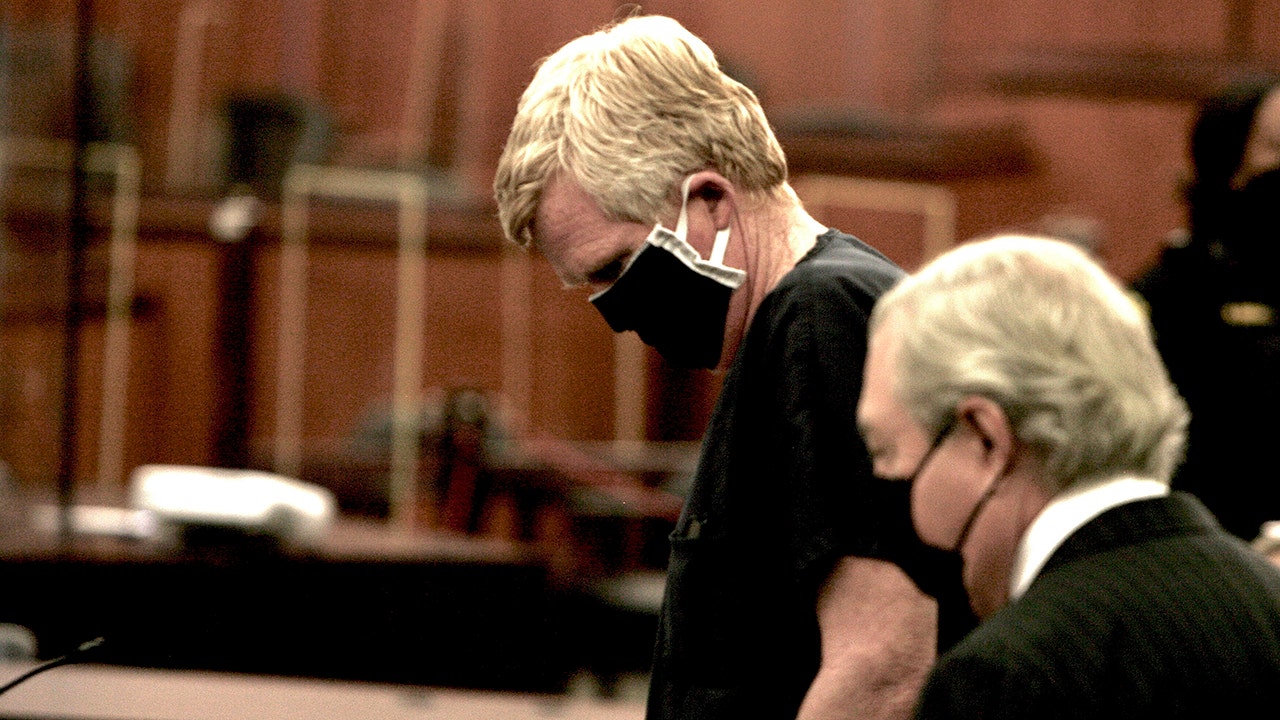