A Staten Island man who attacked a Jewish man in Brooklyn late last month for wearing an Israel Defense Forces sweatshirt was arrested Tuesday and is expected to make his first court appearance.

Suleiman Othman, 27, is charged with assault as a hate crime and aggravated assault, police said.

Blake Zavadsky and a friend, Ilan Kaganovich, both 21, were waiting for a Foot Locker to open on the morning of December 26 when they were approached by two men, according to reports.

The men allegedly hurled antisemitic insults at them and one of them reportedly took issue with Zavadsky’s sweatshirt, which bore the insignia of the Israel Defense Forces, a source told Fox News.

Zavadsky told The New York Post that he was attacked after refusing to take off the sweatshirt.

The attack ignited a wave of support for Zavadsky, including from Republican City Councilwoman Inna Vernikov, who helped organize a rally against antisemitism earlier this month.

New York Gov. Kathy Hochul called the attack “abhorrent” and “unacceptable” and said that antisemitism and “all hate has no home in New York.”

“Our justice system these days is more interested in … the criminal than the victim. The victim doesn’t even count that much,” Hikind said, noting that instances of anti-Semitic attacks in New York City and elsewhere are at all-time highs. “If this guy just walks … what kind of message does that send?”

Suleiman could not be reached for comment. It was not immediately clear if had retained a lawyer who could speak on his behalf. 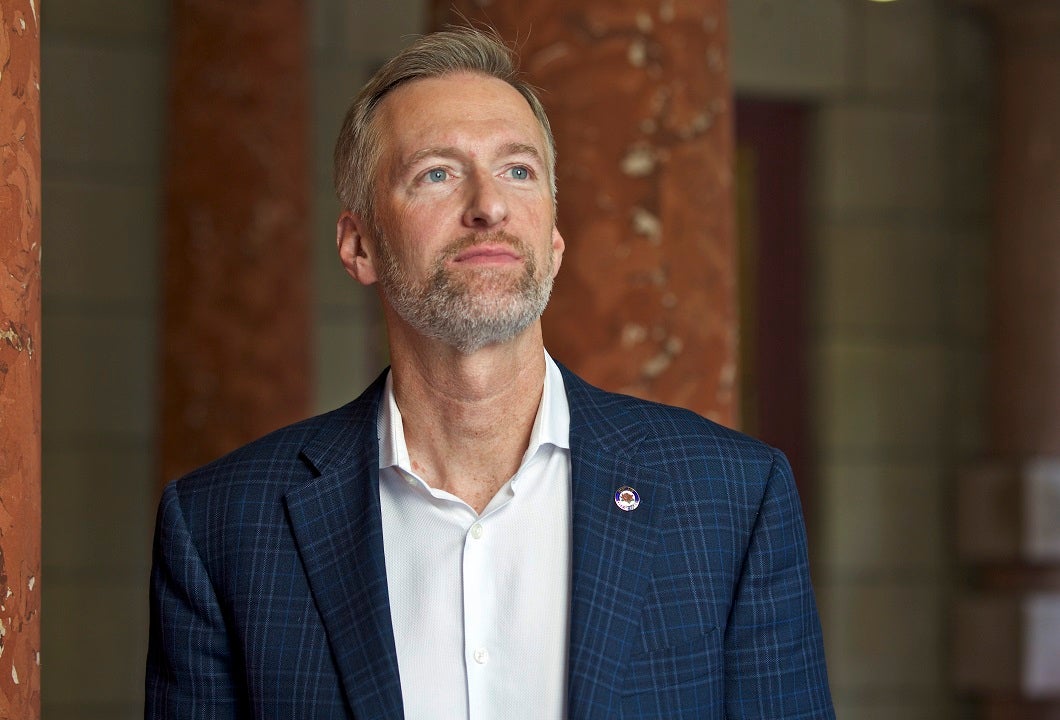 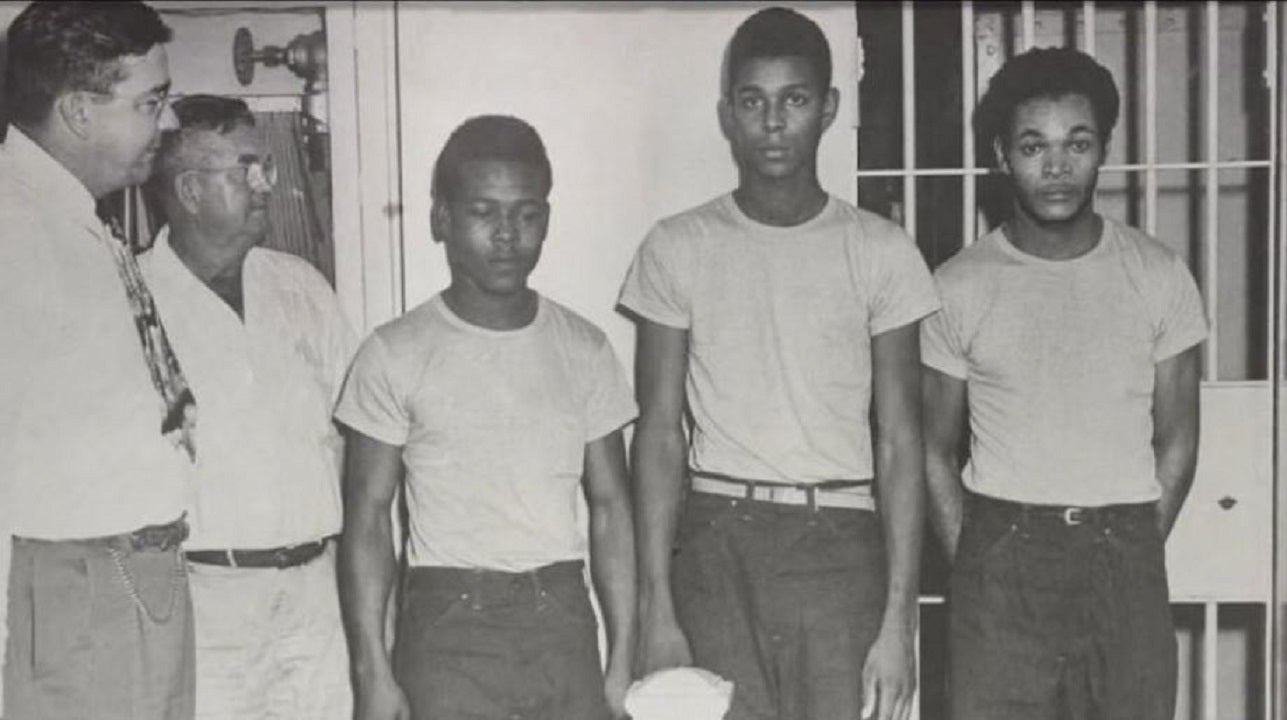 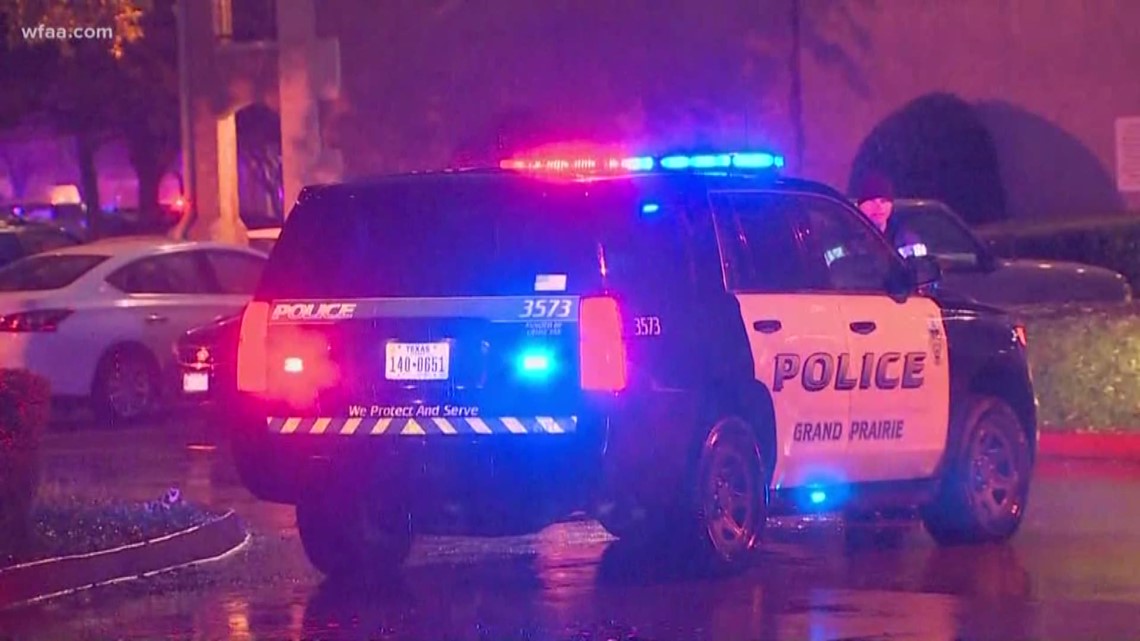