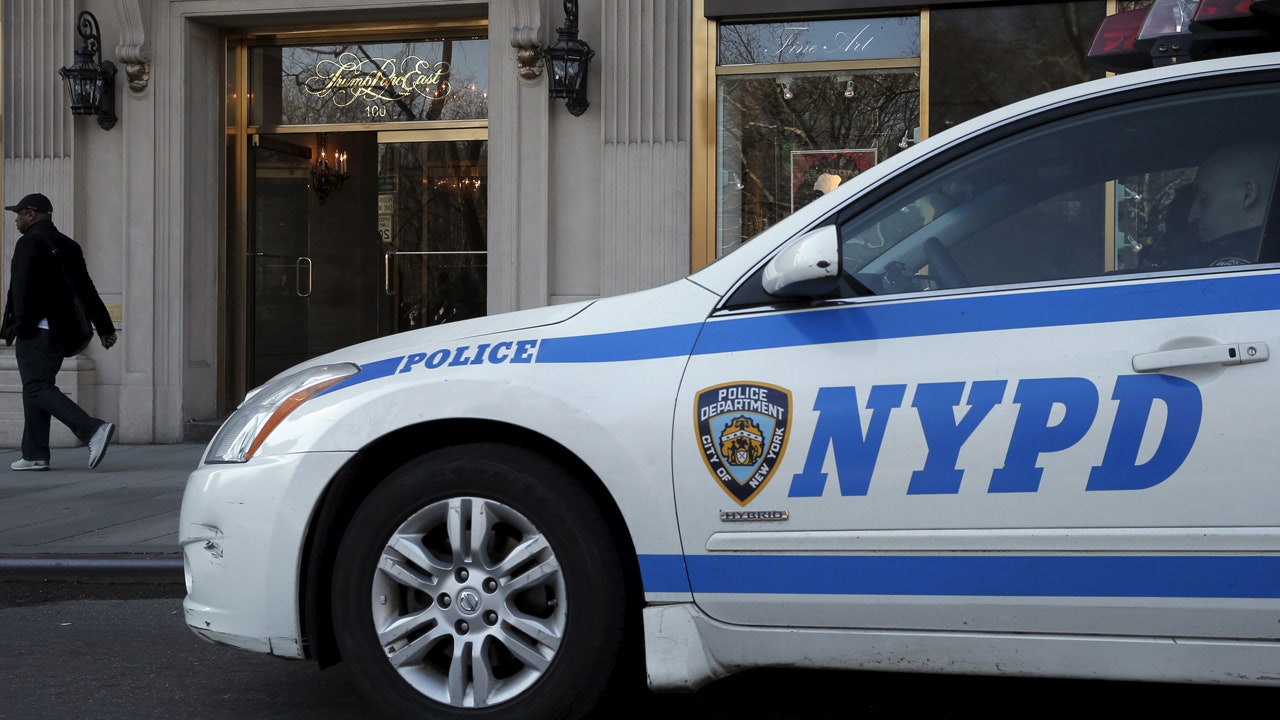 A homeless man in New York City who was charged with beating a man last year and subsequently set free on bail reform, allegedly beat two women in unprovoked attacks this month, only to be released yet again.

Darrell Johnson, 23, has more than a dozen arrests dating back to 2014, the New York Post reported citing sources. Last year, he was charged with assault and harassment after he allegedly beat a man “about the face with a closed fist multiple times” in a Harlem building and then “used his feet to kick and stomp” the victim, according to a court complaint.

He was released without bail, however, due to New York lawmakers passing sweeping changes to the state’s bail laws in 2019 that restricts crimes where judges can set bail.

The NYPD has a new way to measure public sentiment.
(iStock)

In one of the attacks, he allegedly left a 50-year-old woman with a “disfiguring laceration” to her face in a “violent, unprovoked” attack, sources told the New York Post.

Three minutes later, he reportedly walked up to a 32-year-old victim on West 80th Street and punched her, causing “redness and swelling,” the outlet reported.

Both women required hospitalization but did not suffer life-threatening injuries.

Johnson was taken to court on Friday over the attacks, but Manhattan prosecutors recommended he be released under supervised monitoring. The judge agreed with the recommendation.

NEW YORK, NY – SEPTEMBER 4: A seagull flies past One World Trade Center and the Empire State Building as seen from the Staten Island Ferry on September 4, 2020 in New York City. (Photo by Gary Hershorn/Getty Images)

The District Attorney’s office told the New York Post that his charges in the attack were not sufficient for him to be held on bail.

New York City Police Commissioner Dermot Shea, who filed for retirement this month, said Tuesday the most challenging issue his successor will face are the “series of reforms” that were put in place in recent years.

“This series of reforms that were done. That we said you know, we support but that were done hastily, and done without the input of law enforcement, and we’re dealing with it still today,” Shea said on NY1. “That’s got to be the number one issue there’s no doubt because it’s, as I just said, it’s the city that we all love so much. And to see it pulled down in many ways is, is really hard to watch.”