A substitute teacher in New York City has been suspended for lamenting to a classroom of mostly Chinese-American fifth graders about the Chinese Communist Party, allegedly telling the group of mostly 10-year-olds that the coronavirus might have been developed in a Chinese lab.

Substitute teacher Peshe Schiller, 70, has since been suspended by the Department of Education while its Office of Equal Opportunity investigates the incident that happening while she was filling in for an absent instructor in the “Gifted and Talented” program at PS 204 in Bensonhurst, Brooklyn. One parent told the New York Daily News that 24 out of the 27 students in the class are Chinese-American.

Schiller, who has been a teacher for 37 years, admitted to the newspaper that she told the students that their parents left China because it’s “a Communist country and they don’t have freedom.”

“They wanted you to have freedom,” the teacher said she told the students of their parents. “Maybe they were upset that I said China is a Communist country, they took offense to that. But it is.”

Schiller denied that any of her remarks were racist and told the Daily News some of the students might have exaggerated because she reprimanded them for using a bathroom on the wrong floor.

The teacher further explained that she and the class “were talking about how vaccines were developed and why, and this kid out of nowhere said, ‘the virus was produced by animals.'”

“I said everyone has their own opinion but I heard on the news that it was developed in a laboratory,” Schiller recalled to the newspaper.

After a school aid overheard students talking about the incident at lunch, administrators pulled Schiller from the classroom and sent in a guidance counselor to talk with the students the next day.

In notes about the lesson, one of the fifth graders wrote, “Today we had a racist teacher. She said Covid-19 was made in a lab by China. She also said China had no freedom of religion. Not true obviously.”

Several students told their parents Schiller described Filipinos as “dirty” – something the teacher denies – and that she pulled down her mask to voice her disagreement with Mayor Bill de Blasio’s vaccine mandate. Schiller told the newspaper that was untrue and she got vaccinated for COVID-19 before the Department of Education enforced a mandate for public school teachers and other employees.

Some in the class also alleged Schiller claimed all Chinese people as communists, people who visit China end up dead, and that China lacks any freedom of religion.

“Hateful and racist behavior has absolutely no place in our schools and this substitute was immediately suspended and removed from our classrooms following this deeply disturbing allegation,” DOE spokeswoman Katie O’Hanlon said in a statement. “Schools must be safe havens and the school offered counseling and support to these students.”

Several parents speaking on condition of anonymity to the newspaper voiced their outrage.

“Why would someone who is a teacher talk to a bunch of 10-year-olds like that?” one parent said. “I feel like this is more than racist, it’s more like bullying.”

“It’s outrageous to bring anything political like this forward to a group of 10-year-olds,” said another. “I asked myself, ‘why would she say that?’ Is it because the majority of the class is Asian?”

“It’s kind of alarming,” a third parent remarked. “It taught me a lesson that I need to start teaching them at this young age to pay attention to these kinds of issues. That even if an adult talks like that you need to speak up. School is supposed to be a safe place and unfortunately it’s not in this case.”

This comes at a time when the frequency of anti-Asian incidents — from taunts to outright assaults — reported in the United States has been on the rise since the onset of the pandemic. Separately, a vaccine mandate for New York City’s roughly 148,000 public school staffers took effect last month, and de Blasio, a Democrat, indicated those who would not comply would be put on unpaid leave and substitutes would be brought in.

It has also long been a controversial argument that the pandemic began in a Wuhan lab, a theory supported by suspicious behavior and obfuscation from China’s government and signs the pandemic began months before previously assumed.

Last month, the World Health Organization (WHO) announced 26 proposed members to an advisory committee aimed to steer studies into the origin of the COVID-19 pandemic and other pathogens of epidemic potential. Since then, there’s been increasing media pressure on Peter Daszak, head of the EcoHealth Alliance research organization, to testify before Congress about what he knows, as he’s the sole representative from the United States on the WHO commission in China that investigated the virus’ origins earlier this year – it concluded in March the lab theory was “extremely unlikely.”

The House Foreign Affairs Committee’s Republican staff has also been gathering evidence showing that months before the onset of the outbreak, the Wuhan National Biosafety Lab requested bids for major renovations to air safety and waste treatment systems in research facilities that had been operational for less than 2 years. The true reason for the procurement posting is unclear. 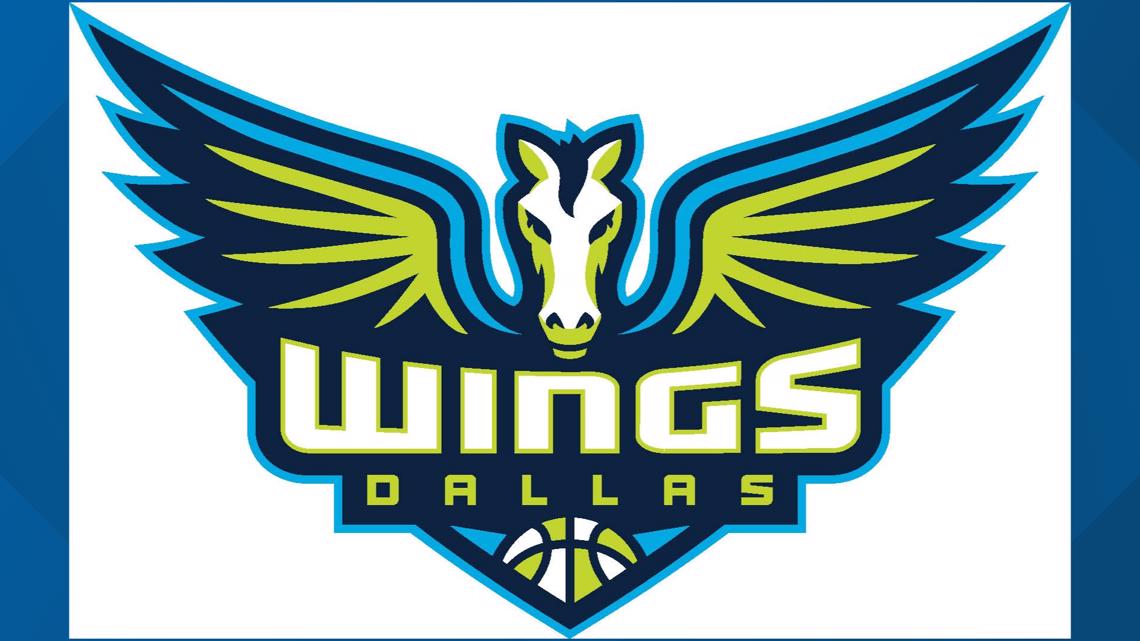 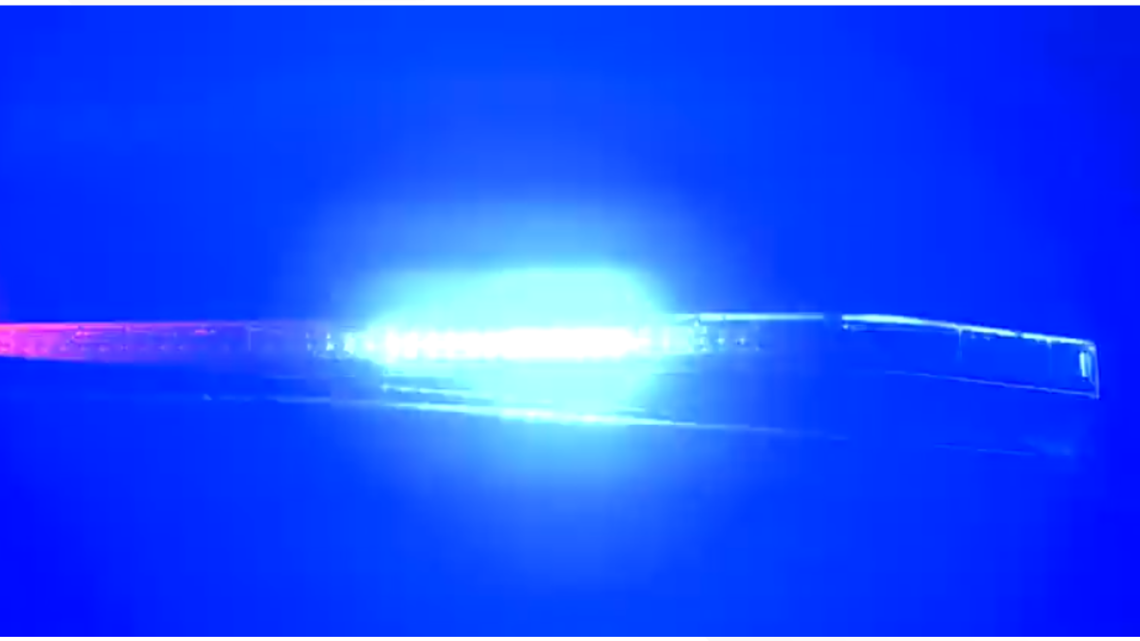 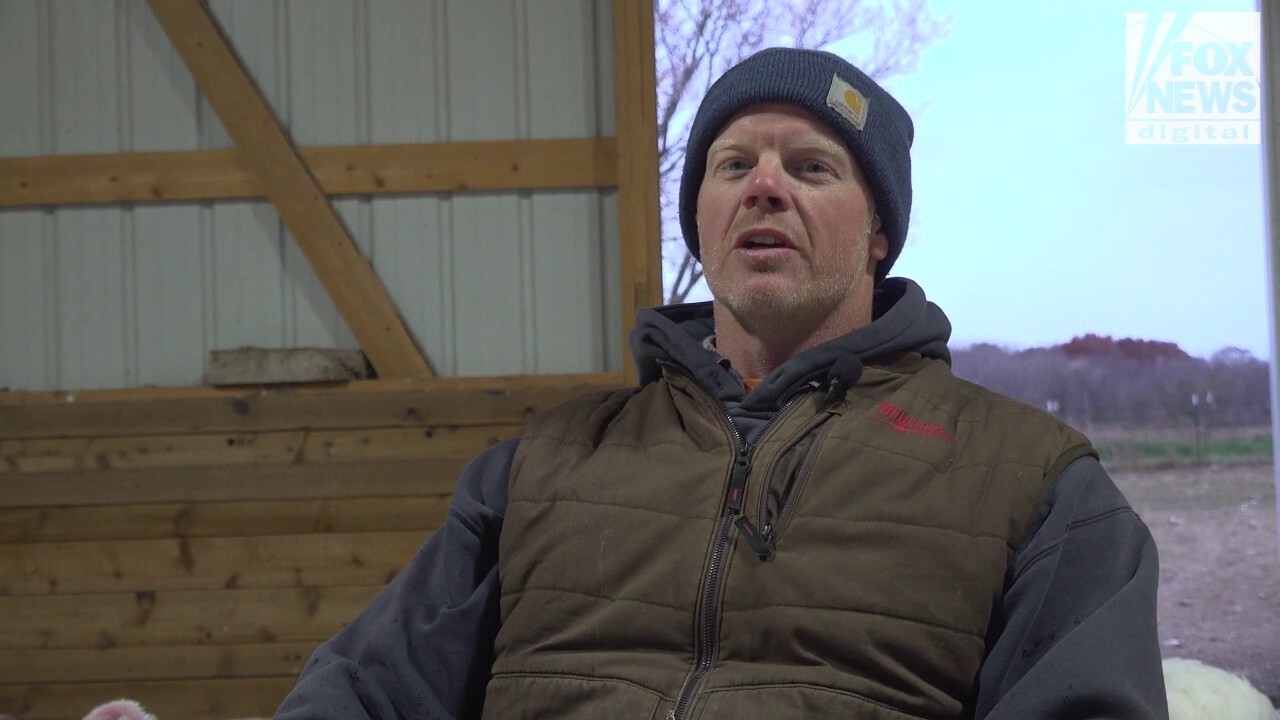