The young New York City woman who was killed when a stranger shoved her in front of an oncoming train will be honored Tuesday night at a candlelight vigil in Times Square not far from where she spent her last moments.

Michelle Alyssa Go was standing on the southbound R- and Q-train platform inside the Times Square subway station on Saturday morning when Simon Martial, 61, pushed her in front of an R-train as it rolled in, police have said. The 40-year-old will be remembered in a vigil on the Red Steps within the Crossroads of the World at 6 p.m. local time Tuesday, according to a flyer for the event organized by a group called Asians Fighting Injustice.

Police have said it is unclear where Go was heading at the time of her death. Go was Asian American, but police officials said that while the investigation was ongoing, they did not immediately believe the attack was motivated by her race.

NYPD Commissioner Keechant Sewell said the incident was “unprovoked,” and noted that Go did not “appear to have had any interaction with the subject.”

“He approaches her and he gets in her space. She gets very, very alarmed,” Wilcox said. “She tries to move away from him and he gets close to her, and she feels that he was about to physically push her onto the train. As she’s walking away she witnesses the crime where he pushes our other victim in front of the train.”

Maria Coste-Weber was also waiting for a train inside the station when she saw Martial approaching the tracks with his arms in front of him, according to The New York Times.

“He started running with both of his hands in front of him, like, tackling,” Coste-Weber told the Times. She did not respond to Fox News’ request for information on Monday. “But it was so fast, nobody realized what was going on before it was too late.”

Coste-Weber added: “She had her back to this crazy person … She never saw anything.”

Martial was in the train station for only nine minutes, Mayor Eric Adams said at the time. He fled from the station but turned himself in to the NYPD’s Transit District #2, which is located inside the Canal Street subway station. There, he allegedly told officers he had pushed a woman in front of a train.

Martial, who is homeless, was charged with one count of murder. Police said he has an extensive rap sheet going back decades and has been on parole.

Photo of 61-year-old Simon Martial, who allegedly pushed a woman to her death on a NYC platform.
(WNYW)

Wilcox also noted that police have documented “three emotionally disturbed encounters” with Martial in the past.

Go was a California transplant who lived on East 72nd Street near Park Avenue, just roughly one block from Central Park, according to address records and information provided by police.

“We are shocked and deeply saddened by the loss of our colleague in this senseless act of violence,” Gandal wrote Monday in an email. “We are doing all we can to support her family and friends during this terribly painful time.”

A LinkedIn page that appeared to belong to Go describes how she had worked in strategy and operations and mergers and acquisitions for Deloitte Consulting in New York City for just over four years. Prior to that, she worked for Barclays Capital and Citi.

Go graduated with a bachelor’s degree in economics from the University of California, Los Angeles, and went on to receive her master’s in finance from New York University’s Stern School of Business, the LinkedIn page states.

She had also volunteered for the New York Junior League (NYJL) for the past decade, according to the New York Post. The NYJL is an organization of women created “to strengthen the health and well-being” of children and other women in the community.

A spokesperson for the league did not respond to Fox News’ request for comment, but told the Post that Go worked on a committee that had “the goal of empowering adults and young adults on the path to independent success.”

“Michelle’s focus populations were seniors, recovering homeless, immigrants and under-resourced and academically struggling elementary and middle school kids and their parents,” the spokesperson told the Post. 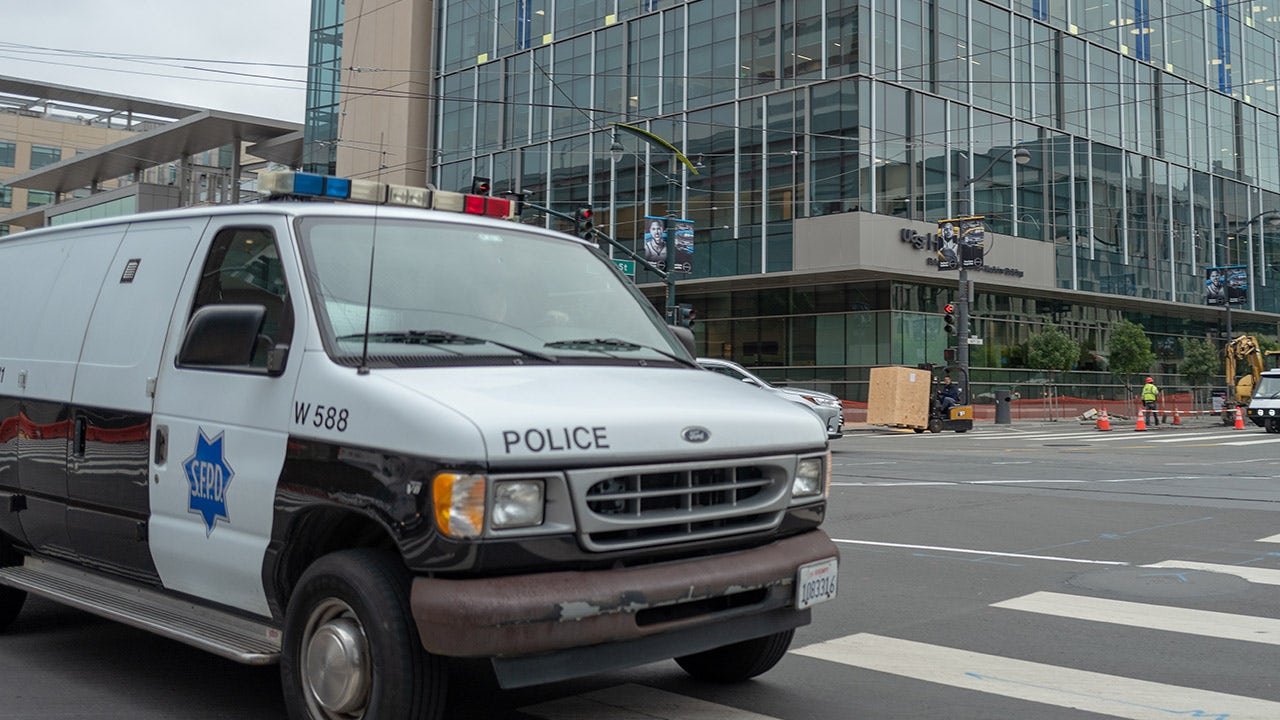 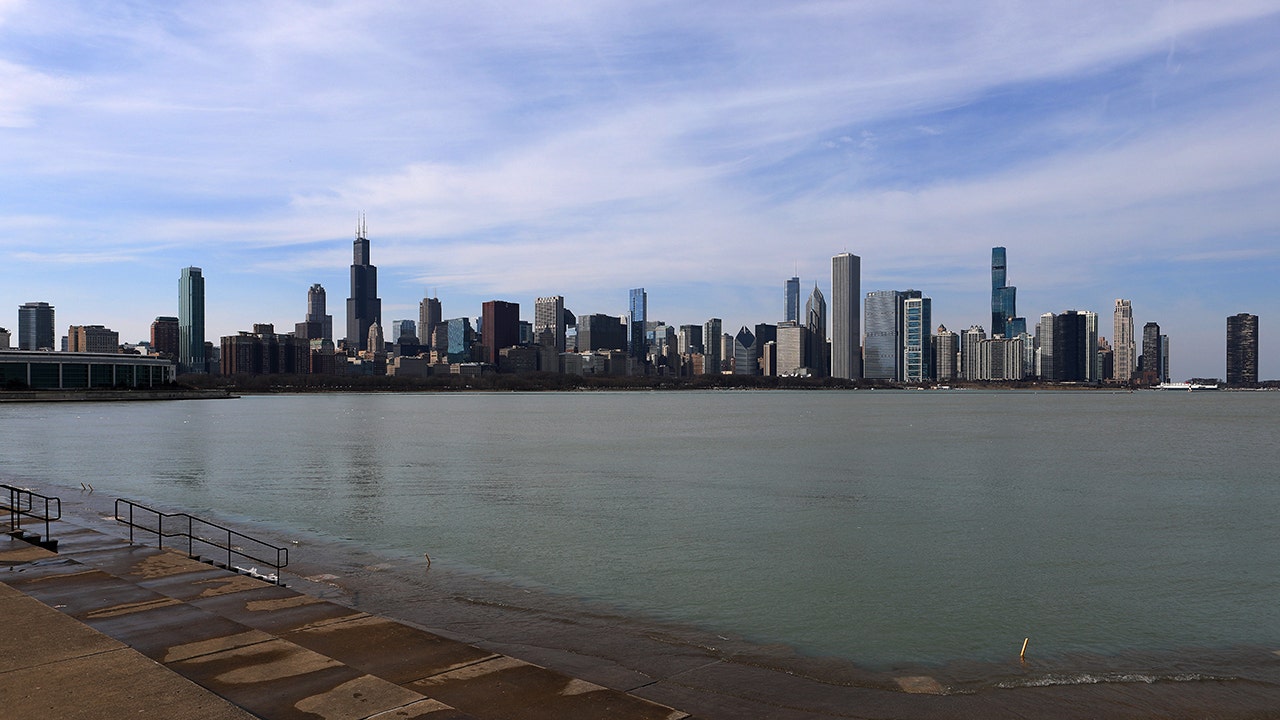