Skip to content
Home US NYC suspects pose as cops during Bronx home invasion, but real NYPD officers not fooled

Three suspects in New York City allegedly dressed up as cops to perform a home invasion and steal $160,000 in drug money before real NYPD officers stopped them in their tracks.

Federal prosecutors say Rashiem Council, Paris Fulton and Terrence McKee were all dressed as NYPD officers and pretended to be law enforcement when they forced their way into the Bronx apartment of Michael Garcia, while Garcia’s partner and their two children were also inside.

The three men, all from Connecticut, handcuffed Garcia and held him at gunpoint, demanding to know where he kept his drug money, according to the criminal complaint. Prosecutors say the three men stole approximately $160,000 in narcotics proceeds and approximately three kilograms of cocaine from Garcia.

At some point during the ordeal, someone inside the building dialed 911 to report the home invasion.

NYPD officers had already arrived at the building and were entering the lobby when the elevator door opened to reveal Council, Fulton and McKee leading out Garcia in handcuffs.

They tried to avoid the officers and walked toward the door, according to the complaint.

The officers asked Council, Fulton and McKee what unit they were with, and the three men insisted their sergeant was waiting for them outside. Once they exited the doors of the building, Garcia took off running, and the NYPD officers pursued all four men.

Officers first caught up with Council, McKee and Garcia. At some point during the short pursuit, an officer witnessed one of the defendants throw a firearm into the street. Officers found two other firearms near the building. NYPD soon found and arrested Fulton near his car parked by the building.

Police said they searched Fulton’s car with his consent and found a fourth firearm inside a backpack.

“Such brazen and dangerous conduct will not be tolerated,” U.S. Attorney Damian Williams said in a statement Wednesday. “Thanks to the work of the NYPD and federal law enforcement, these defendants face significant federal charges for their alleged crimes.”

“Today’s criminal complaint once again highlights the NYPD’s swift work to neutralize the most violent elements of an alleged narcotics enterprise,” newly sworn-in NYPD Commissioner Keechant Sewell said in a statement. “Our covenant with New Yorkers is to always answer their calls for help and to work with our partners to ensure justice and I commend the United States Attorney’s Office in the Southern District of New York for their work with our officers in this important case.” 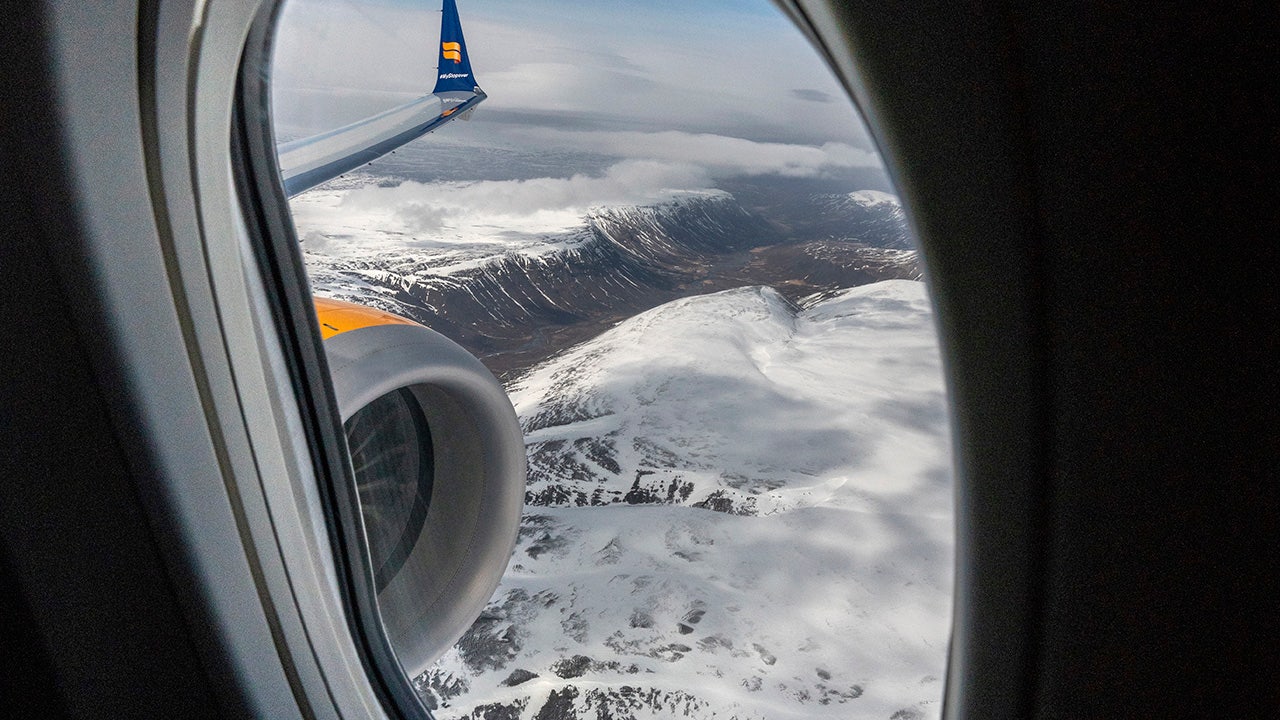 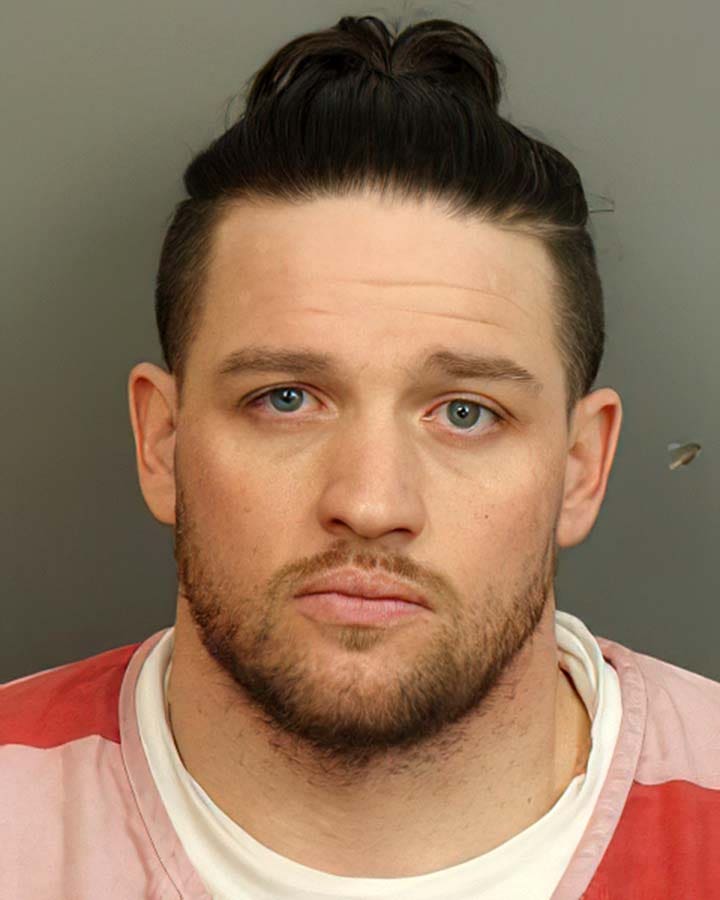