Skip to content
Home US NYC’s Bronx apartment horror: Veteran fire marshal with tips on how to survive if fire consumes your home

Correspondent Alexis McAdams reports from NYC where a fire broke out taking the lives of at least 19 people, a malfunctioning space heater is believed to have been the cause.

Though the possibility of a fire breaking out in your home is small, a few basic safety measures can make all the difference in saving lives, says one retired state fire marshal.

“People always believe it won’t happen to them,” Bill Kramer, a retired New Jersey state fire marshal, told Fox News after a fire filled a high-rise Bronx apartment with smoke, killing 19 people – including nine children. “You should always be thinking about the what-ifs,” Kramer said.

FDNY Fire Commissioner Daniel Nigro said preliminary evidence suggests the fire “started in a malfunctioning electric space heater” in an apartment unit spanning the second and third floors of the 19-story building. The door to that apartment and another door to a stairwell was left open, allowing smoke to spread throughout the whole building, he said.

FDNY-Uniformed Firefighters and the Fire Officers’ associations officials revealed Monday there were no sprinklers in the building. A source familiar with the matter told Fox News Digital the structure was built in the 1970s, when building code requirements were different.

Current city code calls for buildings to have self-closing doors, a system that would have stymied the blaze and resulting smoke, officials said. But the structure was built using federal funding and therefore followed a different code from that of the city, FDNY and fire organization officials said.

“So, a lot of the safety features we have in the other buildings in New York, New York City aren’t in these buildings, but there are some safety factors,” FDNY-Fire Officers Association President Lt. James McCarthy said Monday. “With federal funding for the building, they don’t necessarily have to follow New York’s New York City fire code.”

Kramer, who was with the New Jersey Division of Fire Safety for 34 years, told Fox News it is imperative that doors remain closed in the case of a fire, so that smoke does not contaminate other parts of the building. Making sure that you close doors behind you when evacuating will keep smoke from traveling throughout the building, stressed Kramer.

By just closing your door and creating a barrier to a fire’s progress it gives you precious time to use your practiced home fire escape plan.
(UL Firefighter Safety Research Institute)

In a multiple-story building like a high-rise, if you do find yourself in a situation where there is smoke, don’t panic, but don’t go, Kramer said.  If you can’t get out of your unit because the hallway is full of smoke, or the stairway is full of smoke, return to your unit and call 911 to let them know where you are, he said.

“Heat rises, so (the smoke) is going to go all the way up to the top of the stairwell, and it’s going to start banking its way down,” Kramer said. “Any doors that are open from the stairwell into other hallways are also going to contaminate those hallways as well. So, anybody above the fire is in danger.”

He stressed that if you live in a one- or two-family dwelling, the single most important thing a person can do to protect themselves in the event of a fire is to keep smoke alarms working and change the battery on a regular basis.

FDNY at the scene of a data fire at an apartment building in the Bronx.
(Getty Images)

If a fire breaks out, Kramer said it is important to immediately exit, pull the fire alarm, and notify everyone else in the building. The next step would be to exit through the stairwell. But if each stairwell is filled with smoke, residents should remain in their apartment and notify 911 of their location.

Approximately 200 firefighters responded to the Bronx apartment fire on East 181st Street around 11 a.m. Sunday. Four of them were injured, including one seriously, though none of the injuries were life-threatening, fire sources said.

Sunday’s blaze comes less than a week after a Philadelphia fire killed 12 people, including eight children.

Source link NYC’s Bronx apartment horror: Veteran fire marshal with tips on how to survive if fire consumes your home 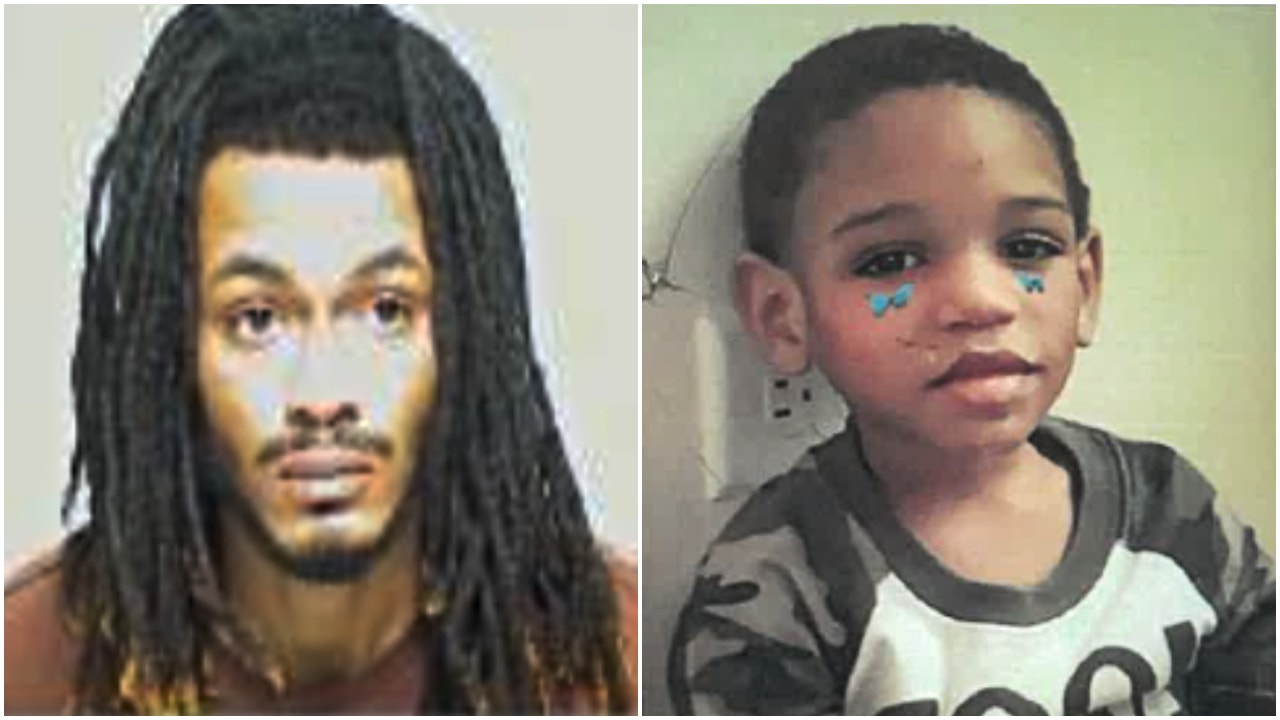 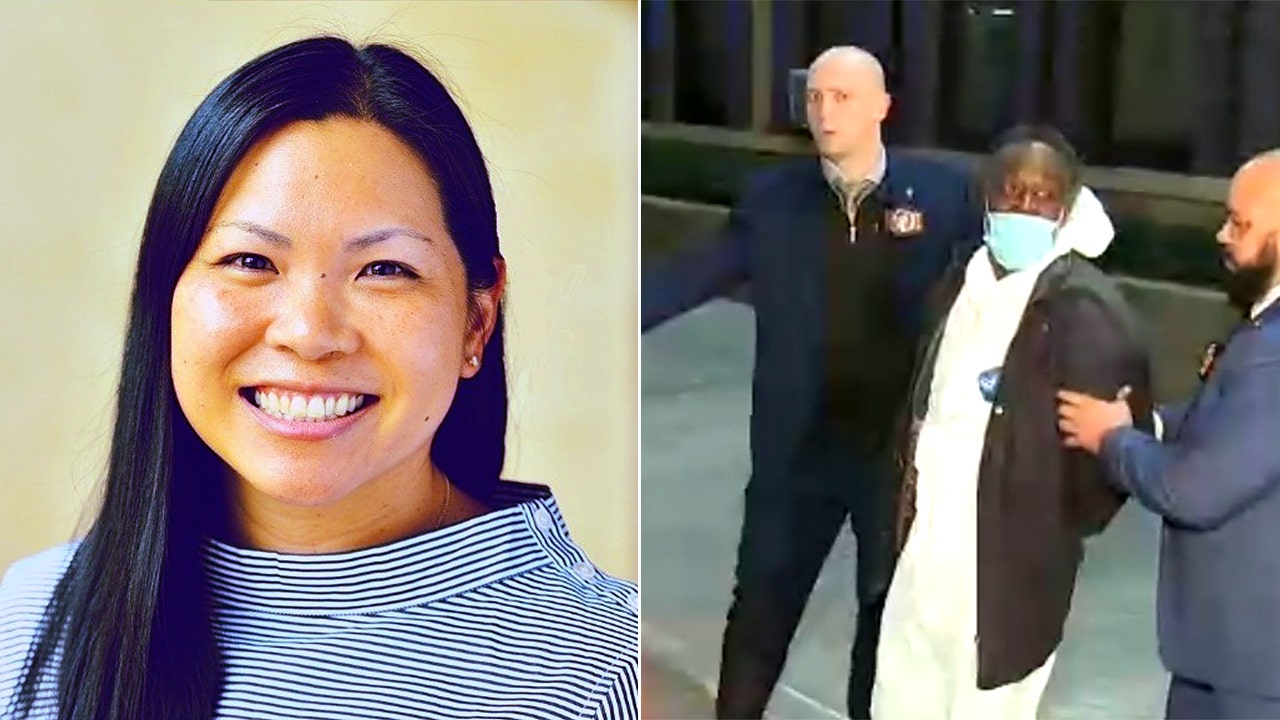