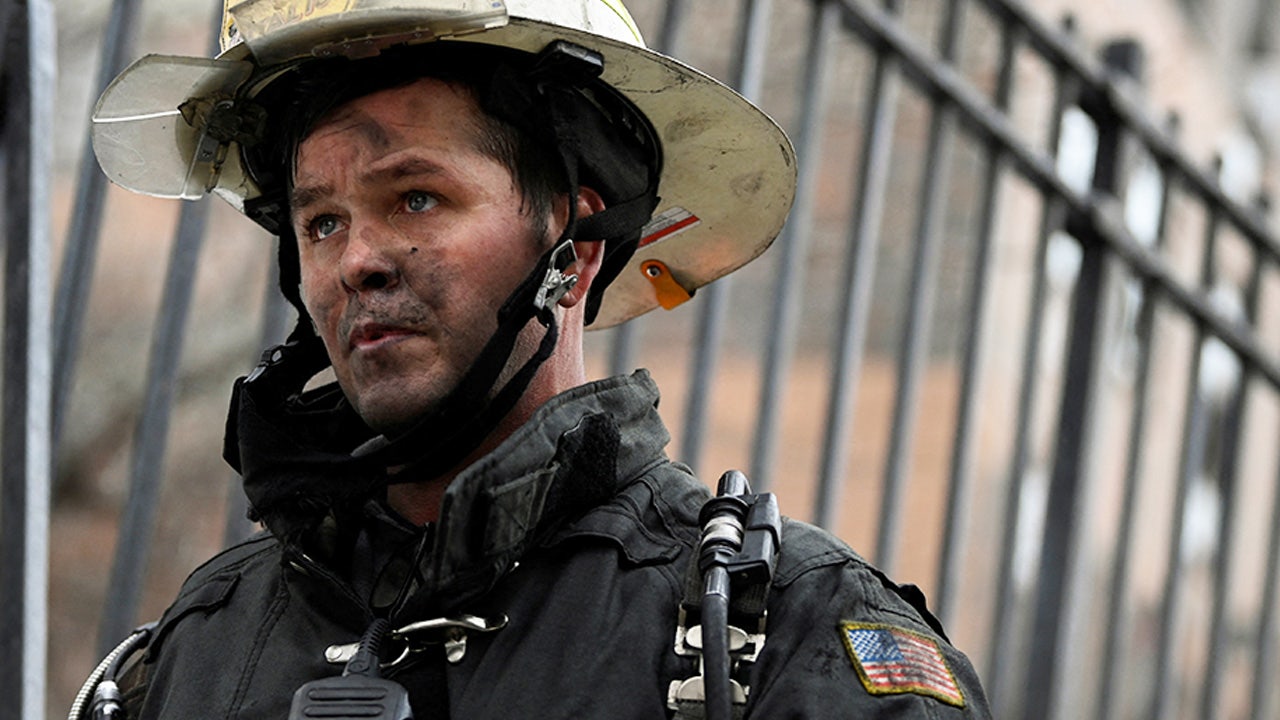 The 17 people who died in this week’s devastating fire inside a Bronx, New York, high-rise suffered from smoke inhalation that led to their deaths, officials said Tuesday.

The eight children and nine adults who died as a result of Sunday morning’s fire suffered from smoke inhalation, New York City’s Office of the Chief Medical Examiner confirmed to Fox News in an email. The manner of all 17 deaths was deemed accidental.

Dozens more victims were hurt when the fire broke out in a duplex apartment of a 19-story building at 333 East 181st Street in the Bronx’s Fordham Heights neighborhood. Initial reports said that 19 people were killed in the fire, but authorities later modified the death toll.

FDNY Fire Marshals said Monday the fire was caused by an “accidental, malfunctioning space heater.” The blaze started on the second and third floors and was then exacerbated by open doors in part of the building, which allowed the fire and smoke to spread throughout.

Officials have said the building had no sprinkler system and no fire escapes.

Firefighters hoisted a ladder to rescue people through their windows after a fire broke out inside a third-floor duplex apartment at 333 E. 181st St. in the Bronx Sunday. (Theodore Parisienne/New York Daily News/Tribune News Service via Getty Images)

Firefighters “found victims on every floor and were taking them out in cardiac and respiratory arrest,” Fire Department of New York (FDNY) Commissioner Daniel Nigro said during a Sunday press conference. “That is unprecedented in our city.”

NYC’S BRONX APARTMENT HORROR: VETERAN FIRE MARSHAL WITH TIPS ON HOW TO SURVIVE IF FIRE CONSUMES YOUR HOME

Following the devastation, the American Red Cross provided temporary housing for 22 families, including 56 adults and 25 children, while other displaced families stayed with loved ones and friends, a spokesperson said.

The American Red Cross and the New York City Office of Emergency Management established a service center in Monroe College’s Ustin Hall in the Bronx, to be open daily from 12 p.m. to 8 p.m., where caseworkers will register families for assistance. Trained mental health volunteers will also be on standby to offer support.

Meanwhile, Mayor Eric Adams and local officials announced Monday the creation of the Bronx Fire Relief Fund to provide financial aid for those who were displaced or affected by the blaze. Adams’ office has also promised to help provide victims with access to safe housing options.

“Yesterday’s fire in the Bronx is an unspeakable tragedy, but I promise New York City will be there to help our neighbors through it,” Adams said Monday. “The City stands ready to give impacted families all the support they need — it’s what we do. Every dollar given to the Mayor’s Fund will go directly to those affected by the fire; please give if you can, and together we will get through this.”